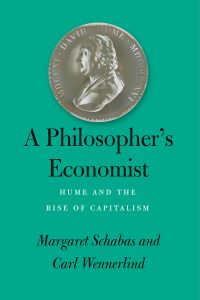 Note: This article first appeared at our sister site, LSE Review of Books. It gives the views of the author, not the position of EUROPP – European Politics and Policy or the London School of Economics. Featured image credit: K. Mitch Hodge on Unsplash

Mark G. Spencer is Professor of History at Brock University in St. Catharines, Canada. His books include John Beale Bordley's 'Necessaries': An American Enlightenment Pamphlet in its Historical Contexts (2020), David Hume and Eighteenth-Century America (2005), and, as editor, Hume's Reception in Early America: Expanded Edition (2017) and David Hume: Historical Thinker, Historical Writer (2013). He was also editor-in-chief for The Bloomsbury Encyclopedia of the American Enlightenment (2 vols, 2015). His essays have been published in Clio, Enlightenment and Dissent, Hume Studies, The Scottish Historical Review, and The William and Mary Quarterly. Among his current projects is co-editing a critical edition of Hume's History of England for Oxford University Press. 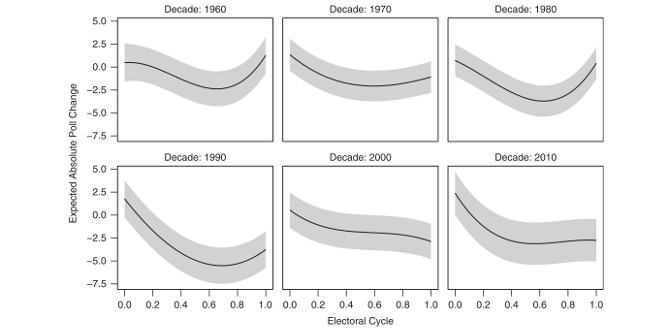