Dengue fever has made a resurgence since efforts to eradicate the disease in the 1970s, and future rises in temperatures and rainfall will only amplify this trend. Governments need to act now and adopt pre-emptive measures that will protect their citizens, especially the most vulnerable, writes Ana de Menezes (LSE Department of Geography and Environment), winner of the LSE-IDB Postgraduate Essay Prize 2018.

Dengue is a mosquito-borne infection that proves lethal in as many as one in five severe cases. It is now endemic to 100 countries, making it the most rapidly spreading mosquito-borne viral disease in the world. The World Health Organization recently included dengue fever amongst its ten key global-health threats for 2019.

Although mosquito-borne diseases are not a new phenomenon in many tropical and subtropical areas, unprecedented climatic and societal changes mean they could affect the global population on a wider scale than ever. Reducing vulnerability to future health-related hazards thus becomes a major challenge.

Like Zika, yellow fever, and chikungunya, dengue fever is transmitted via a virus carried by the Aedes aegypti mosquito. The transmission cycle of the virus is mainly urban and involves humans as hosts and mosquitoes as vectors. Female mosquitoes become infected when feeding on the blood of infected human hosts, then after a period of incubation the virus is transmitted to another host through the mosquito’s salivary glands.

The distribution of Aedes aegypti mosquitoes can be affected by poor urban conditions in terms of sanitation, water storage, and housing, and the largely urban character of the disease is especially worrying when we consider that most of world’s population will be living in cities by the end of the century.

Dengue in the Americas, dengue in Brazil

Dengue fever outbreaks in the Americas have tended to occur every three to five years, with the disease’s incidence rising nearly fivefold in the last three decades. In absolute terms, that means an increase from around one million cases in the 1980s to 4.7 million cases from 2000 to 2007.

The Pan American Health Organization, together with national governments, developed a continental plan for the eradication of the Aedes aegypti mosquito in 1947, and eradication was achieved in 18 countries by 1962. But this relative success was reversed by a gradual weakening of the programme due to a decline in the political salience of the issue. The disease thus re-emerged and began to spread again in the 1970s.

Brazil alone accounts for roughly 80 per cent of all of the cases occurring in Latin America (see figure 1), which means that understanding risk factors in the Brazilian context could provide insights into dengue’s potential spread throughout the region.

To this end, I modelled potential climatic and socioeconomic determinants of dengue-fever incidence and projected future incidence for all 558 of Brazil’s microregions. Based on a dataset of 5,566,457 cases from 2001 to 2012, I found an average of 6.93 cases per month, though this rises to 16 if we consider only the period of peak incidence (February-April).

The model reveals that higher temperature, lower average income per capita, and higher precipitation lead to higher incidence of dengue fever, although access to the sewage system and piped water also plays a role.

The potential impact of climate change on health

Variations in temperature and rainfall (see figures 2 and 3) are significant determinants of dengue because they are important to mosquitoes’ survival, density, feeding patterns, reproduction rates, and internal viral replication.

As such, when we project the effects of climate change on future incidence, we find that the number of cases is expected to increase in almost all Brazilian regions. And although these simulations focus on dengue, its results are likely to be relevant to other diseases transmitted principally by the Aedes aegypti mosquito, not least chikungunya and Zika.

A rise in dengue incidence could also have significant consequences for public health. A recent study in the journal Nature revealed that maternal death is three times more likely for women with dengue than for those without the disease. This risk increases to 450 times when focusing only on women with the more severe haemorrhagic variant.

If climate change acts as an amplifier of this and other weather-sensitive diseases, governments will need to pay greater attention to adaptation measures that could protect their citizens.

One technical measure might be to develop early-warning systems for dengue outbreaks through linking weather forecasts to potential areas of transmission. But given that the impacts fall disproportionate on certain vulnerable groups, future research should also analyse possible discrepancies in outcomes that stem from differences in income, gender, and race.

Ana de Menezes is a PhD student in Environmental Policy and Development within LSE's Department of Geography and Environment. She holds an MSc in Environmental Science from the University of East Anglia, an MSc in Development Studies from the University of Antwerp, and a BSc in Economics from the Federal University of Pernambuco. Prior to joining the LSE, she worked as research assistant at UN-Habitat and as a trainee Programme Assistant at UNESCO. Her research focuses on health-related impacts of climate change. She received the 2018 LSE-IDB Postgraduate Essay Prize for her paper on climatic and non-climatic determinants of vector-borne diseases under climate change scenarios in Brazil. 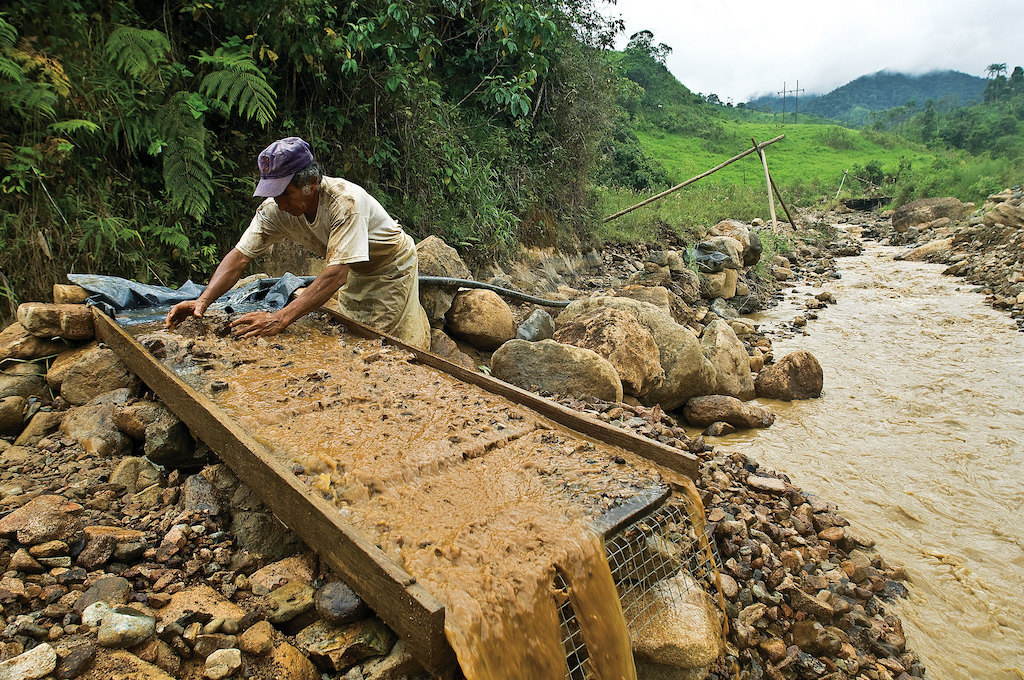