Over the past decades, women’s lives in Bangladesh have improved in several ways. Girls’ schooling has increased steadily while export boom in the readymade garments has created jobs for millions of women. Compared to India and Pakistan, gender disadvantage in participation in primary and secondary education disappeared by the mid-1990s. Yet a number of challenges remain. It is a global hotspot for child marriage and domestic violence.

In general, around the world, gendered social rules mean women face multiple constraints that can limit their life choices. These range from restrictions on outside movement, ownership of assets and discrimination in pay. It has been argued that gender disparities in outcomes favouring men are larger in so-called ‘developing’ countries than in higher income settings. These disparities are severe and multidimensional in Pakistan, India, Bangladesh and Afghanistan where patriarchal traditions still tend to govern marriage, work and schooling decisions. Women are also socialised in and outside marriage to internalise traditional gender roles. In this context, women’s attitudes towards gender equality themselves can influence behaviours such as the custom of early marriage and choices within marriage.

Gendered social rules mean women face multiple constraints that can limit their life choices. These range from restrictions on outside movement, ownership of assets and discrimination in pay

Take for instance the case of Bangladesh. In 2014, 28.3% of Bangladeshi women agreed that a husband is justified in beating his wife for one of the following reasons: if the wife burns the food, if she argues with the husband, if she goes out without telling him, if she neglects the children or if she refuses to have sexual intercourse with him. Finally, 22.4% of married (including divorced or separated) Bangladeshi women report being a victim of physical or sexual violence by their husband/partner in the last 12 months. While the incidence of child marriage has fallen in recent decades, 74.7% Bangladeshi women were married by the time they were 18 years of age in 2014. Support for intimate partner violence is relatively high among both young and old women in Bangladesh and has remained unchanged in recent decades despite improvements in female labour force participation.

Overall, data shows considerable agreement with statements that endorse gender violence, which also correlate well with the prevalence of domestic violence in the country. However, the true extent of support is likely to be higher as people provide socially compliant responses in face-to-face surveys and hence likely to under-report support for violence in marriage. This reflects a specific form of response bias whereby respondents answer questions in a manner that is viewed favourably by others (i.e., the interviewer). Much of the existing literature in social sciences relies on such survey-based approach to elicit gender attitudes. However, when it comes to sensitive topics, attitudinal responses, there is likely to be under-reporting of support for practices such as domestic violence and child marriage. In addition to providing socially acceptable answers, there is also the added concern over systematic nonresponse or “missing data”. The consequence is biased estimates and misguided policy analysis.

In a recently published paper in the Journal of Population Economics, we measure attitudes towards two gender problems that are widespread in Bangladesh: domestic violence and female child marriage. We collect data from adolescent girls in rural areas, and we formally investigate the under-reporting by eliciting gender attitudes using traditional survey-based direct questions, and list experiments.

These young female respondents are potential victims of gender-based violence. With a large enough sample size, list experiments can be used to estimate the proportion of people for whom a sensitive statement is true. If you are worried that girls understand the experiment, we might have problems of ceiling or flooring effects (the respondent instead of replying yes to all 5 items for example, replies 4, not to reveal the truth; or instead of replying 0, she says 1). We control for these problems in the paper. The fact that the support identified with the list experiment is higher than when using standard questions indicate that women/girls in reality support the practices, but because of stigma/social desirability bias they won’t tell the truth when asked directly. The results therefore also highlight the importance of using complementing methods in eliciting responses to sensitive questions.

What can be done to improve women’s attitudes towards marriage timing and domestic violence?

Two popular policy interventions are enhanced access to school education and provisions for after-school hours empowerment programs. We do find evidence in favour of the education hypothesis. Support for domestic violence does not vary by schooling background. But respondents with post-primary education show less support for child marriage, suggesting that increasing access to higher education might be a way to reduce gender bias. However, evidence is less clear cut on the effectiveness of empowerment programs. In Bangladesh, BRAC has innovated a range of club-based adolescent development programmes (ADP) which expose adolescents to a variety of activities. Our study was embedded within an RCT design to evaluate the effectiveness of one variant of ADP scheme that provided non-formal training and dissemination of information regarding sexual health, gender rights and legal provisions for violence against women. Paradoxically we found that adolescent girls exposed to this program were more likely to hide their true support for domestic violence, which could be due to these girls conforming to the expectations of those providing the program treatment.

Overall, these results emphasise the difficulty in permanently shifting gender attitudes through social empowerment programs, even in contexts such as Bangladesh where girls schooling and economic opportunities have improved considerably in recent years. This calls for further programmatic innovations. Fortunately, some progress has been made in this regard. These include the BALIKA (Bangladeshi Association for Life Skills, Income, and Knowledge for Adolescents) in Bangladesh (Amin et al. 2018) and Kishori Kendra scheme of training-based gender empowerment and financial incentives to delay marriage in Bangladesh (Buchmann et al. 2018). Available on programs offering empowerment alongside incentive is promising. However, based on Kishori Kendra experience, standard empowerment component is once again not sufficient. Largescale cultural and economic transformation is also critical, as highlighted by an earlier study on the role of cable television in reducing the reported acceptability of domestic violence in rural India. Therefore, alongside investment in school and community-based education, reforms aimed at ending gender inequality must focus on improving women’s overall social and economic status.

Photo by Theodore Goutas on Unsplash

Niaz Asadullah is a Professor of Development Economics in the Faculty of Economics and Administration at Malaya University where, until recently, he additionally held the post of Deputy Director at the Centre for Poverty and Development Studies (CPDS). He has previously held visiting positions at Reading, Harvard, Oxford, Kent, Manchester, Mindanao, Chulalongkorn, BRAC and Dhaka Universities.

Dr Elisabetta De Cao is Assistant Professor of Health Economics in the Department of Health Policy at the London School of Economics and Political Science (LSE). She is also an Associate Member of MiSoC at the University of Essex, a Research Associate at the Centre for the Study of African Economies of the University of Oxford, and a Dondena (Center for Research and Social Dynamics) Research Affiliate at Bocconi University.

Fathema Zhura Khatoon is a former Research Fellow at BRAC 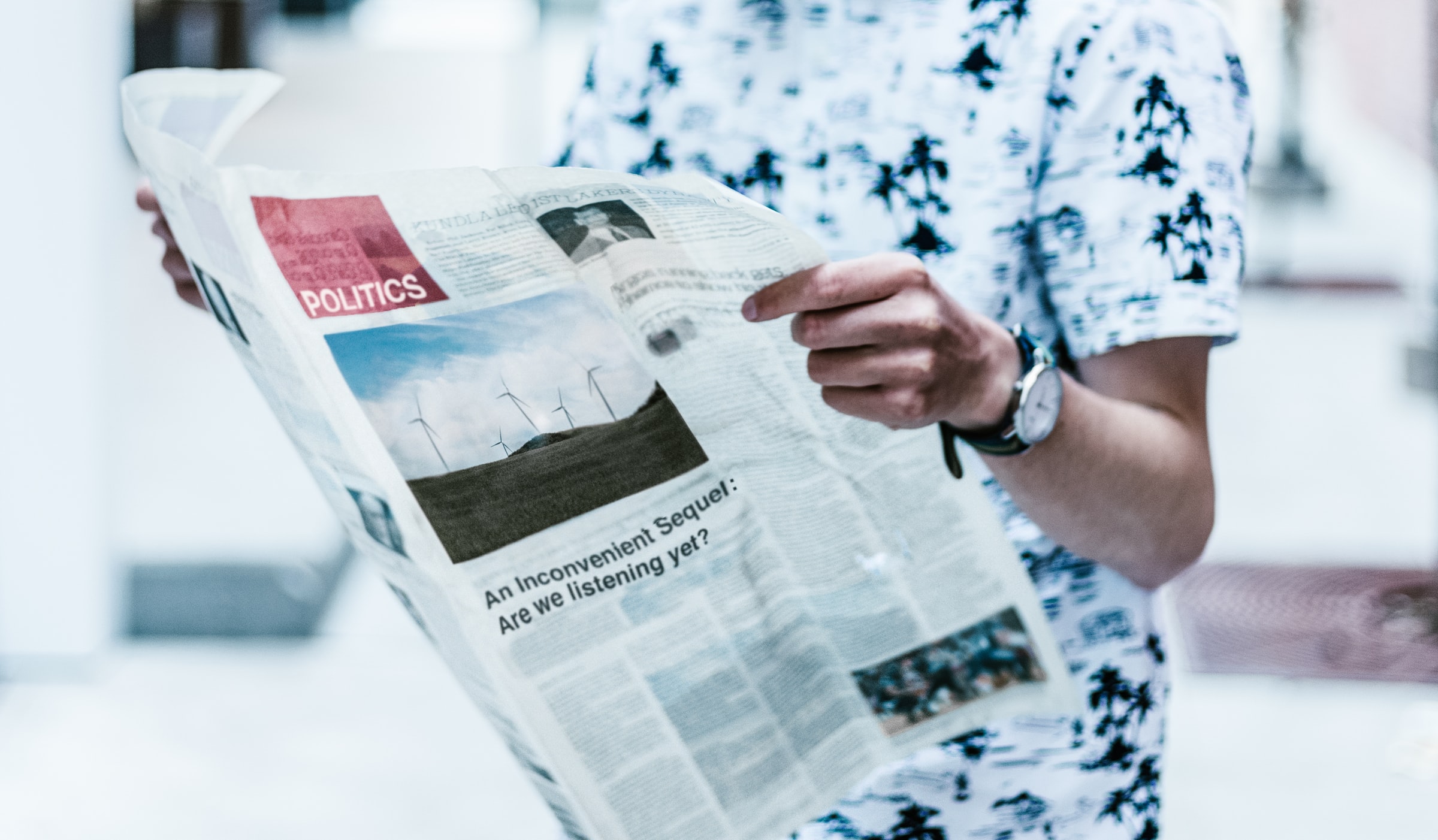