A few days ago I flew to Athens on a private visit. I had not been in the Greek capital for almost a year and I was ready to face the gloom of a place in recession. The beautiful light of Attica showered the surroundings and at first I found it difficult to detect any signs of the acute economic crisis the country faces. Additionally, the fact that I stayed at a quiet neighbourhood far away from the city centre made me question whether the media have been overreacting once again with their reports about an economy and society in unprecedented crisis.

However, on my second day of visit, while waiting for the bus to come, I happened to start chatting with a young woman and her mother. The mother owned a little shop and she kept repeating that the family is financially under immense pressure, that the shop revenues have gone down by more than 40%,  that she is currently working just to pay the ever-increasing taxes and that there doesn’t seem to be any financial way out.

The young woman –let’s call her Maria- kept quiet. She would nod from time to time, but she wouldn’t utter a single word. At some point, out of politeness and also curious to hear her response, I asked her what her opinion was on all that. Without looking at me, she simply said that she had nothing to add, because she has no dreams anymore and without dreams one cannot really say anything. I have to admit I was not prepared for such an answer. It sounded a bit abstract, but rather informative and straight forward at the same time. Curious about her inner thoughts, I asked her to explain what she really meant.  She looked at me and in the most natural way she said: “I know that I am going to have a difficult future. I was made to believe that my life would turn out to be easier and more affluent than my parents’ lives, but currently I am considered lucky, just because I have a job at a café. My friends and I have stopped planning for our future, because no matter how much we plan, nothing is to materialise”.

If it is true that a country’s hopes for the future lie with its youth, then the fact that Greece’s young generation is increasingly demoralised should be perceived as a major threat. If young people believe that there is no future for them and they have no strength to fight for it, then the change Greek politics and society urgently need is to come about more painfully, if at all. No matter how restrictive and powerful structures are, inspired and highly motivated actors can bring about change. I cannot think of any actors more eager and able to transform their own lives and society as a whole than young people. By losing this powerhouse of change, we minimise our chance to create a future free of the traditional malaises of the Greek socio-political system.

Resigned people do not fight for more transparency and less patronage. They cannot defend fundamental economic and political rights or demand for the strengthening of our democratic institutions. Imagine a social environment where young people do not study, because of lack of graduate jobs; a world where the young people do not create new businesses, since the economic environment is forbidding; a world where expectations are so low that people refuse to act, falling prey to depression and determinism. A world like that has no room for innovation and economic development. It does not contain the necessary elements of social transformation and progress.

Currently, practitioners and academics alike are attempting to capture the depth of the financial crisis in Greece and combat its negative results.  However, despite our efforts, one needs to face the bare truth. Scores of young people are disappointed, angry or, even worse, apathetic. Somewhere in the Greek capital, Maria and her friends are struggling to make ends meet.  They feel lost in a world of economic recession and social turbulence. In the meantime, the rest of us talk and argue, but, really, who’s prepared to confront Greece’s lost generation? 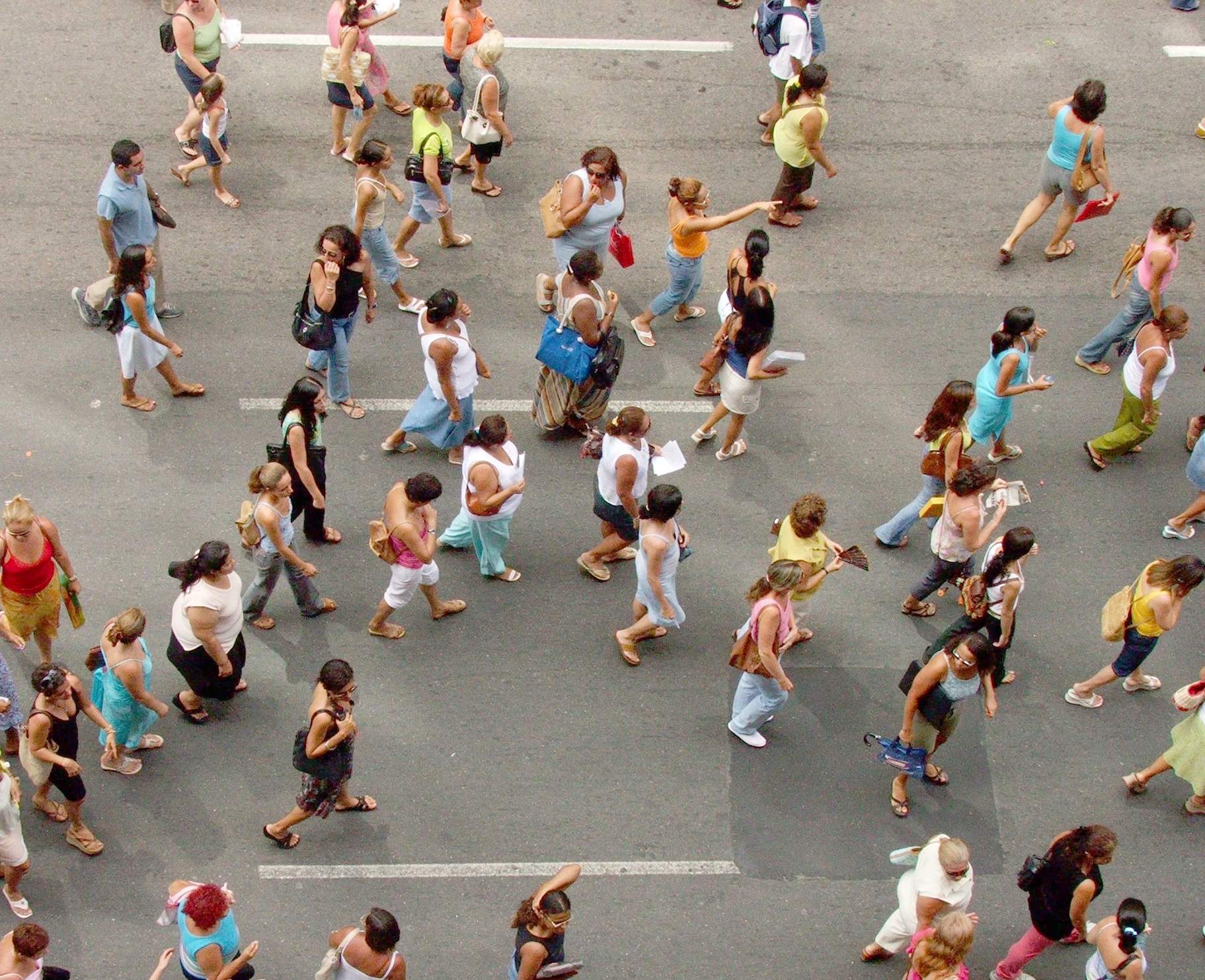