That is the question for the Greek Youth. And not only…

This phrase belongs to one of the participants of my last study on Democracy, but it has been repeated by many of them: young adults between 18 and 30 year’s old. They have been interviewed in Greece, from November 2015 to January 2016. I have asked them “if I tell you the word Democracy, what comes to your mind”? The study follows a grounded theory, qualitative and psycho-political scientific approach. The objective is the social representation of democracy for the Greek Youth over time: before and during the crisis.

What is the “use” of knowing how young Greeks represent Democracy before the crisis and nowadays? In other words, is there a practical dimension, something that could be “fixed” if we have access to this knowledge? And in what way could this piece of information be of any use to a European, even international public? I paraphrase here a question I have been asked –in a more elaborate way- by the audience of my presentation at LSE, so I will integrate my answer to the overview of the presentation.

The study assumes that representing a polyvalent notion such as “democracy”, brings people to talk of their desires, both collective or social and personal; or the lack of their desired state of affairs. It also shows how they construct social identities they share and oppose at the same time: the Greeks, Youth, the People, …. An abstract notion of this kind with everyday practical implications is approached as a “Hegemonic Social Representation” a concept initiated by Moscovici in social psychology. Democracy becomes a platform where social conflicts are situated (against and for reforms, the memorandum, Immigration). Participants use democracy as a canvas for different points of view, feelings and their personal desired state. Do they project themselves to the “future”, do they form coping strategies or do they feel victimized and unable to react to change?

Disposing of this information, not only could it enable the design of public policies related to Youth, both in Greece and in Europe, but also to understand where problems lie in current policies in order to find ways to remedy them.

The presentation focused on some aspects of Magioglou’ s over time study on the social representations of democracy for the Greek Youth: a. the social profile of the participants, b. the rationale of their choice and c. the connection between their life-style and the way they choose to speak of democracy. Four different studies have been conducted in Athens at four critical moments, before and during the economic crisis: at the end of the 90s (a period of prosperity with a socialist pro-european Government), in 2009 (just after the revolts triggered by the death of an adolescent by a policeman), in 2011 (with the first Memorandum signed, and just before the movement of Aganaktismeni, or Indignados). The fourth and last study takes place from November 2015 to January 2016, based on the hypothesis that the election of SYRIZA, the left anti-austerity party to power with ANEL, and the referendum of July 5th represent another turning point for the collective imaginary and the Greek political system.

Democracy has been associated to hundreds of different themes, practices, ideas, narratives, but certain « core values » such as freedom, justice, human rights and equality, come up in one way or the other in all the interviews, past and present. However, there is a difference in the way these notions are linked together, and this is related to the personal status of the intrviewees, the way they represent their personal future and the possibility to become financially and socially integrated.  Their social status, education, and their parent’s income are less important:

In the last study most particularly, the difference between « living and surviving » is crucial. Democracy is associated with « living » developing a personality, becoming a social and political actor. « Surviving » is spending all day in alienating jobs just in order to be able to pay the bills while staying with one’s parents or flatmates.

Thalia Magioglou is a Visiting Fellow at the Hellenic Observatory, LSE 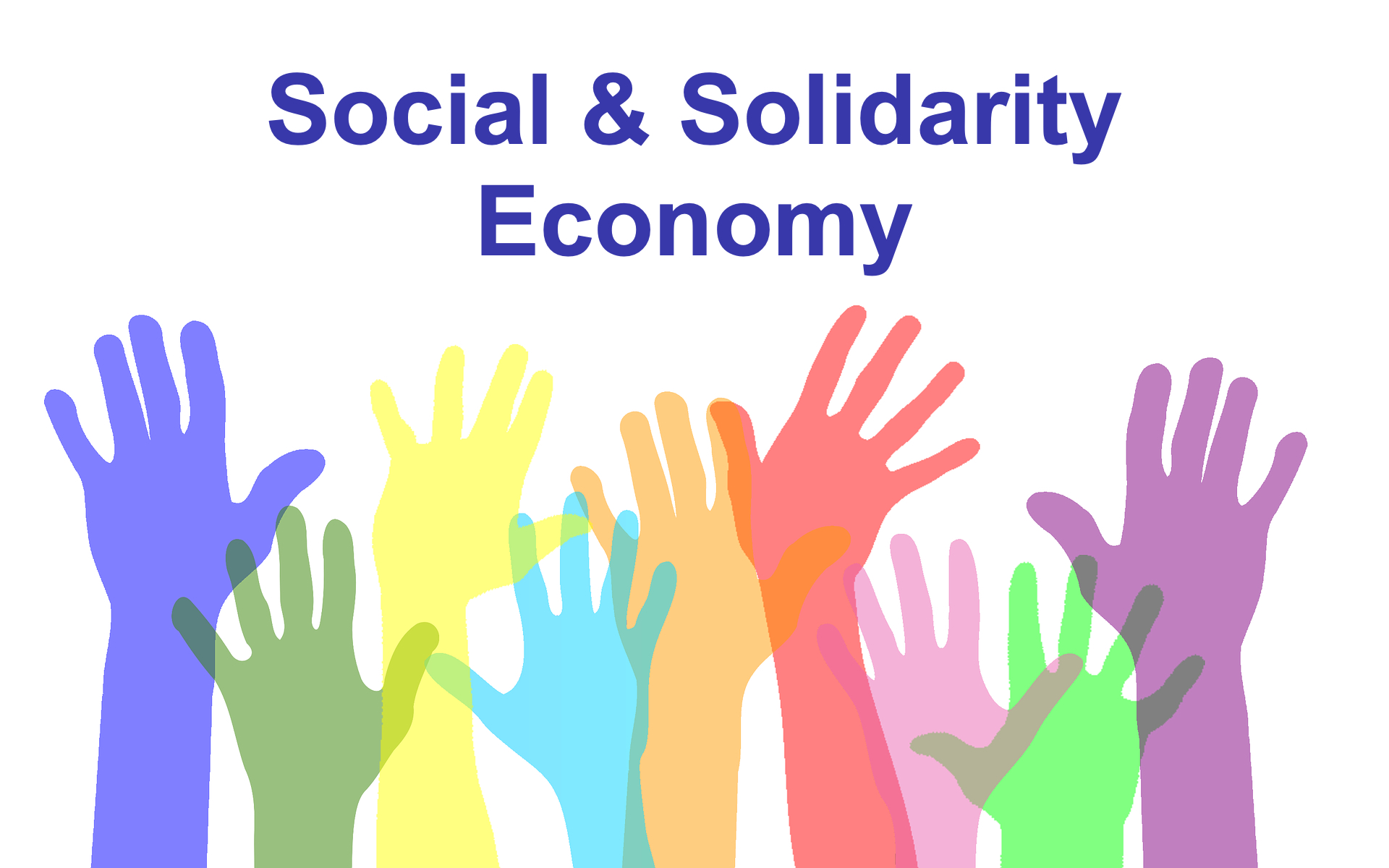 The State of Democracy, Public Trust and Citizen Engagement in Greece and the Role of Vouliwatch 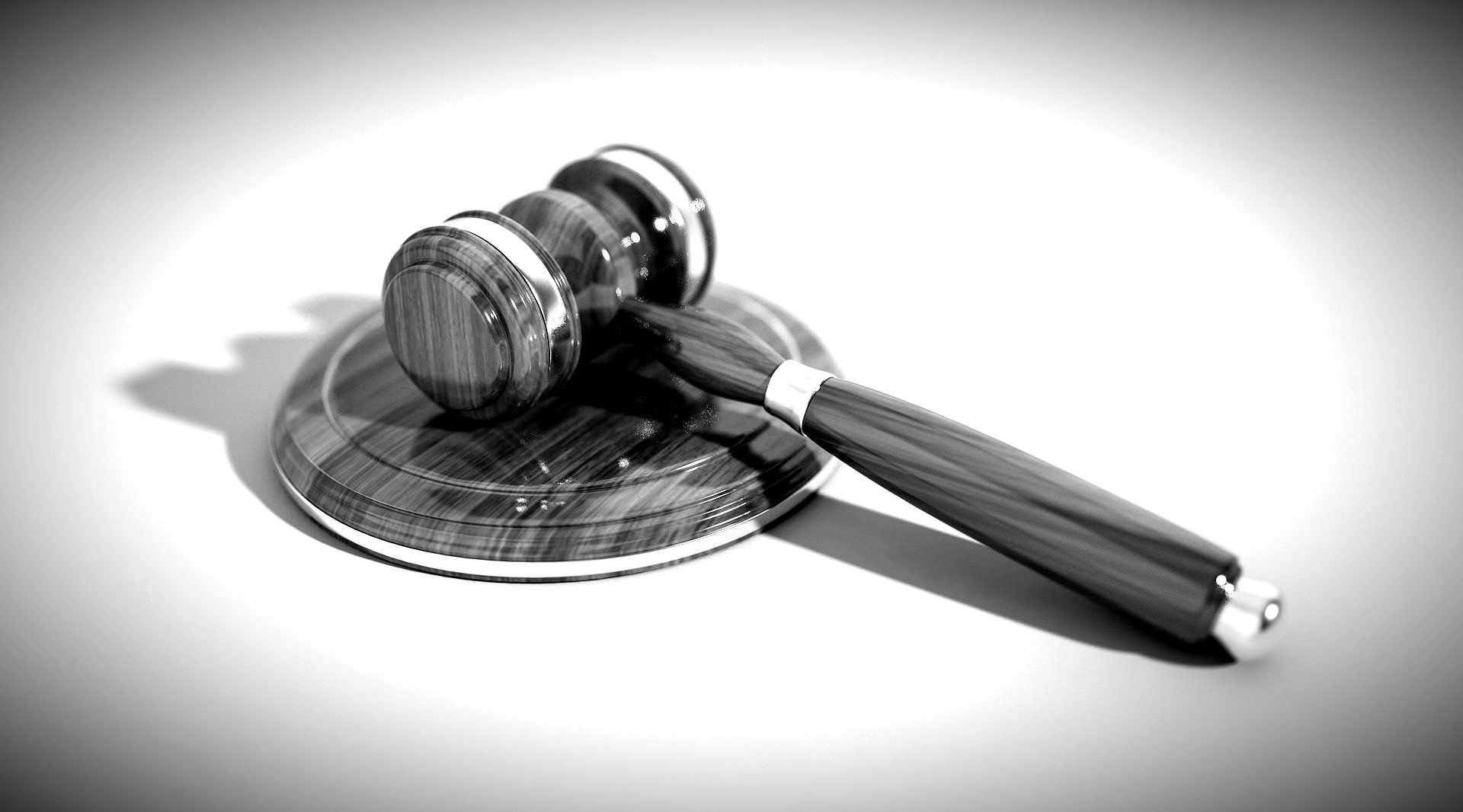