It was a pleasure and an honour to spend a semester (January 2014 – July 2014) as a post-doctoral research fellow at the LSE Hellenic Observatory, during which I was preoccupied with the topic of agent-structure in International Relations Theory and Foreign Policy Analysis, attempting to apply the conclusions reached in that field to the analysis of Greek Foreign Policy towards FYROM.

The theoretical treatment of this problem has a long history in the field of sociological theory, even before it became known with this name, since it had attracted the attention of thinkers like Karl Marx and Émile Durkheim.

More recently, it became an object of study by sociologists Antony Giddens, Margaret Archer, Nicos P. Mouzelis but also by philosopher Roy Bhaskar, who established critical realism, a new theory on the philosophy of science which aspired to be applicable to both natural and social sciences. We must emphasise that critical realism gives precedence to ontology over methodology and epistemology (ontology comes first!) in the study of the agent-structure relationship. Bhaskar and Margaret Archer, who is also a critical realist, hold that agents and structures constitute distinct, independent entities with their own causal powers. According to Archer’s model called morphogenesis, the interaction of agents and structures must be studied in its spatio-temporal evolution.

Thus, Archer introduces to the model of morphogenesis the parameter of change which is crucial to the study of social phenomena and, more specifically, to the study of social causality, since agents and structures are not left unaltered by their interaction in the matrix of time. On the contrary, in Giddens’ structuration theory agents and structure conflate and hence do not constitute two distinct entities. As a result, dualism, which characterises the relation of agents to structures not only in critical realism but generally in conventional sociological analysis, is replaced by duality. Mouzelis offers the following explanation: “Giddens, influenced by linguistic structuralism, conceptualizes structures as rules and resources existing on a virtual plane (paradigmatic dimension); they are actualized, ‘instantiated’, when people draw on them in order to act or interact in time/space (syntagmatic dimension). In the above sense, structure is both means and outcome. It is means in that subjects use it to carry on with their daily activities, and it is outcome because each time rules and recources are actualized, they are reproduced” (Mouzelis, N.P., 2008. Modern and Postmodern Social Theorizing – Bridging the Divide. Cambridge: Cambridge University Press, p. 197).

What is then the relevance of the preceding theoretical inquiries developed in the framework of sociological theory to International Relations and Foreign Policy Analysis? Firstly, one of the central debates in International Relations is the manner in which national foreign policy can be conceived and understood in the context of a series of structures that are characteristic of the international political system (e.g. its unipolarity or multipolarity, the capitalist system of market organisation, International Law). Questions regarding the identity of the agents and structures and their causal powers in the formation of national foreign policy are also crucial to Foreign Policy Analysis. As Christopher Hill has demonstrated in his recent book The National Interest in Question – Foreign Policy in Multicultural Societies, the problem has taken on even more interesting, new dimensions since the lack of homogeneity is not merely a characteristic of the international political system, but is gradually becoming a characteristic of the cultural and social composition in the domestic domain of many states. Consequently foreign policy and domestic society have been becoming entangled with each other over time. Thus, it is clearly evinced that there is no clear distinction between ‘inside’ and ‘outside’ in Foreign Policy Analysis, but on the contrary “the interplay between domestic and foreign shapes not just one country’s foreign policy but also its general development” (Hill, Christopher, 2016. Foreign Policy in the Twentieth Century. Second edition. New York: Palgrave, p. 46). Secondly, J. David Singer’s formulation of the levels of analysis problem is not identical with the agent-structure problem; furthermore units of analysis must be distinguished from modes of explanation. Thirdly, IR theorists Alexander Wendt, Colin Wight and Walter Carlsnaes studied the agent-structure issue, each attempting, in different ways and proportions, a combination of the theories of Bhaskar, Archer and Giddens, the main characteristics of which I have already expounded.

In my paper I uphold the need for a complete turn from the philosophy of science to sociological theory –in the tradition inaugurated by Talcott Parsons- and the endorsement of analytical realism (not philosophical realism) in the study of the agent-structure issue, as this is the only way of identifying conceptual tools that pertain to middle-range sociological theories and have the potential to assist us in the empirical research on the agent-structure issue in the context of IR and FPA.

I endorse Bourdieu’s notion of habitus, which is a quasi-automatic, quasi-unconscious mechanism monitoring the agent’s dispositions, because it contributes to the study of the agent’s behaviour, once the agent comes into contact with various structures (e.g., social, cultural, institutional, etc). Furthermore, I agree with and endorse Mouzelis’ proposed changes to the models developed by Archer and Giddens, in order that these may become more functional. In the case of Archer, the proposed changes concern the concepts of historical time and of hierarchized social space, both occurring in the framework of her morphogenetic approach.

By applying the above mentioned modes of analysis to the so-called ‘Macedonian Problem’, I have proven that they conduce to a deeper understanding of the interaction between various agents with structures (historical heritage, Constitution, the 1995 Interim Agreement between Greece and FYROM, etc) and facilitate the understanding of the difficulties that inhere in the relations between the two states.

The blog post is based on a seminar given on February 9th. For more information and to listen to the podcast from the event, please visit the Hellenic Observatory website.

Georgios Evangelopoulos is Scientific Advisor to the President of the Hellenic Republic, Postdoctoral Research Fellow in the Institute of International Relations (IDIS) at Panteion University of Athens. 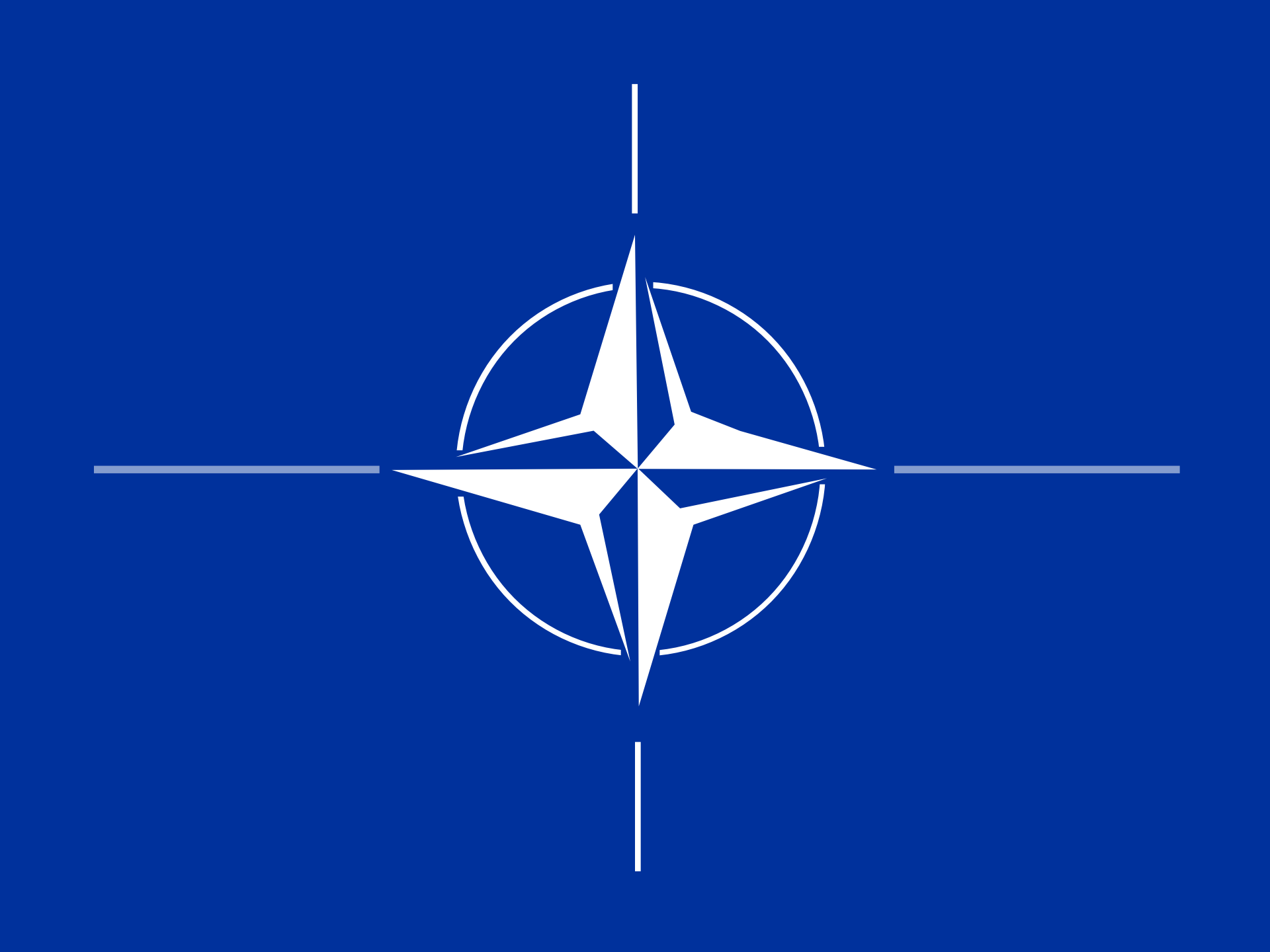 Bad Behavior has blocked 38 access attempts in the last 7 days.