In this brief note I want to summarize the scope of my presentation at the LSE research seminar on March 8, 2016. My aim is to reflect upon the findings of a research project on homelessness and poverty in the Athens, which was conducted with the support of the Hellenic Observatory and the National Bank of Greece, so as to shed some light on the contemporary debate and the negotiations between Greece and its lenders for the future of social policies in Greece. More specifically, I want to discuss the role of civil society organizations in the design and implementation of anti-poverty policies under austerity.

It was summer 2014, and we were doing ‘fieldwork’.  Α session with a focus group of mental health professionals, working with homeless people in need of supported housing, concluded with an ironic dialogue amongst the participants. This unexpected interaction was summing up much of the discussion and was comforting for all of the participants after intensive communication. The transcript of the dialogue reads:

“So we try to open up a little and find alternative sources of funding, to avoid falling into a vacuum. To have something as alternative [to public funding]. We were 10 months unpaid…

We volunteered in some way. Especially after a point we did not know how long it will last until we get paid… but we were supported by the neighbourhood too…

In kind, i. e. from the baker, the butcher

They made tremendous patience, people waiting until the organization would be able to pay the rents. Everything was on credit for too long. Without these people we would have not been able to continue operating.

This was actually dispersed to many creditors, because 200 employees had their own creditors as well. (laughter)

Everyone, the hostels and the people, the residents suffered a great cost.  But there is finally a possibility for solidarity. That’s the result that came out of all this. Solidarity worked. They still keep helping us. Perhaps there is too much solidarity talk, anyway. Let’s see for how long we endure. It’s ‘resilience’ as we say…

Like Hodja’s donkey: it died just after it learned not to eat”

Τhis extract, above, summarizes in a vivid way, the findings of our research. Since then it seems that there is not much of a change, and that policies have reached a standstill. Nonetheless, I wish to shed some light on two distinctive pathways of reforms. The first is “entrepreneurial”, and coerces civil society, by multiple means of starvation, to “roll with” privatization of services and cuts, creating a “market”-“industry” for the relief of the poor. The other is oriented to “empowering communities” and attempts to address the needs of the poor within broader strategies of local development. Often, the second pathway is completely ignored. At the cross-roads the pathways intersect. So, for my presentation, some more stories and maps would be necessary to draft the plot and the scenery of changes before and during the Greek debt crisis.

Vassilis Arapoglou is Assistant Professor, Department of Sociology, University of Crete; and Visiting Senior Fellow, Hellenic Observatory, LSE. Vassilis gave a seminar on the blog topic on March 8th. For more information and to see photos from the event, please visit the Hellenic Observatory website. 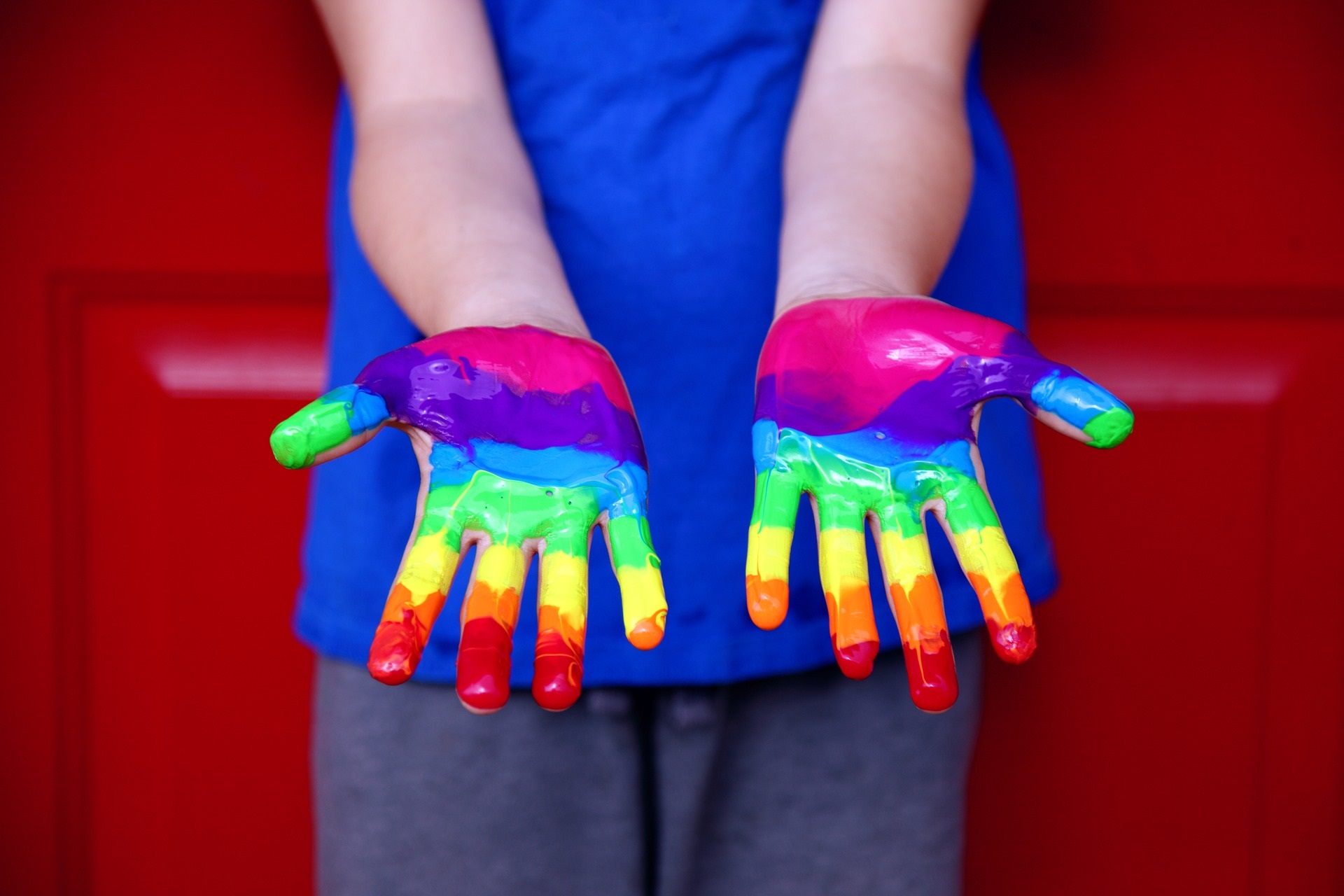