The Hellenic Observatory, located in LSE’s European Institute, celebrates its 20th anniversary in 2016. Kevin Featherstone looks back at its story so far.

In the mid-1990s, a campaign was launched to establish a Chair on Contemporary Greece that was neither concerned with the ancient or classical past, nor the arts and humanities. LSE would champion the study of contemporary Greek society, politics and economics and it established the ‘Eleftherios Venizelos Chair in Contemporary Greek Studies’. This was endowed by philanthropic donations from some thirteen donors in Greece, at the time one of the largest donations made to the School. The Chair was to be a fully tenured, academic post in LSE, established in perpetuity. 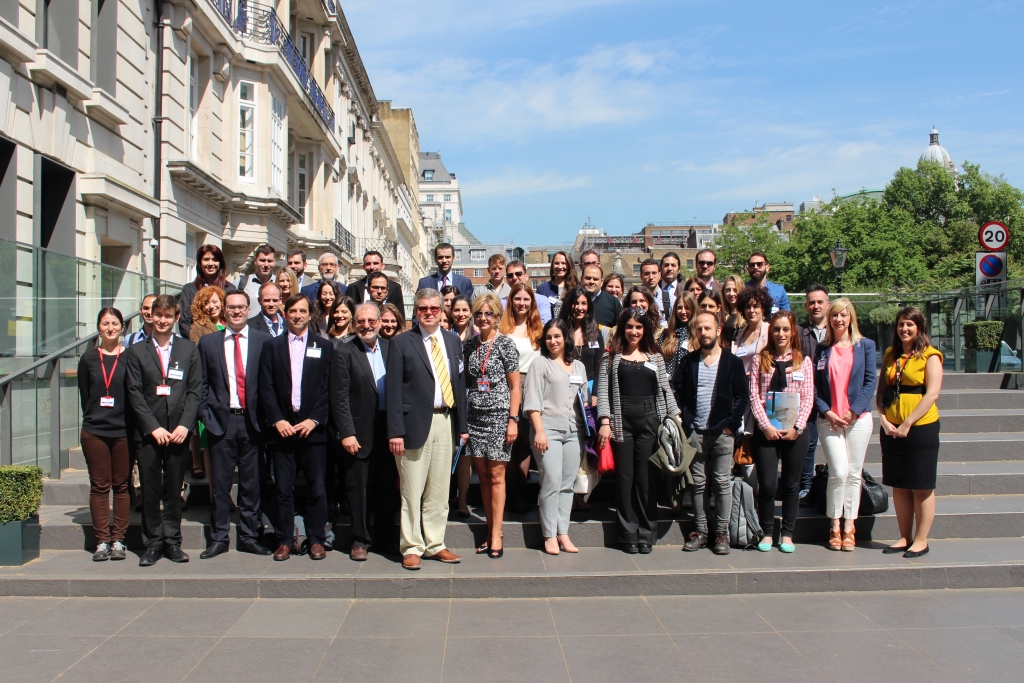 The very act of creating such a Chair was significant in the context of the wider field of Modern Greek Studies. Furthermore, alongside the Chair was to be a research unit, the Hellenic Observatory, to promote the study of contemporary Greece through the social sciences. The establishment of the Eleftherios Venizelos professorship, and alongside it the Hellenic Observatory, housed within LSE’s European Institute was a clear indication both of the need to facilitate a better understanding of contemporary Greece and especially in its European context.

A number of Greek academics at LSE: Elias Mossialos, Nicos Mouzelis and Spyros Economides, alongside the Director of the European Institute Howard Machin, played a key role in pushing forward the initiative and creating the Chair and Observatory. The campaign was supported by leading alumni in Greece: among them, Ioannis Boutos, Governor of the Bank of Greece, and especially Nikos Garganas, then Deputy Governor of the Bank of Greece, and George Papandreou, then Deputy Minister of Foreign Affairs. 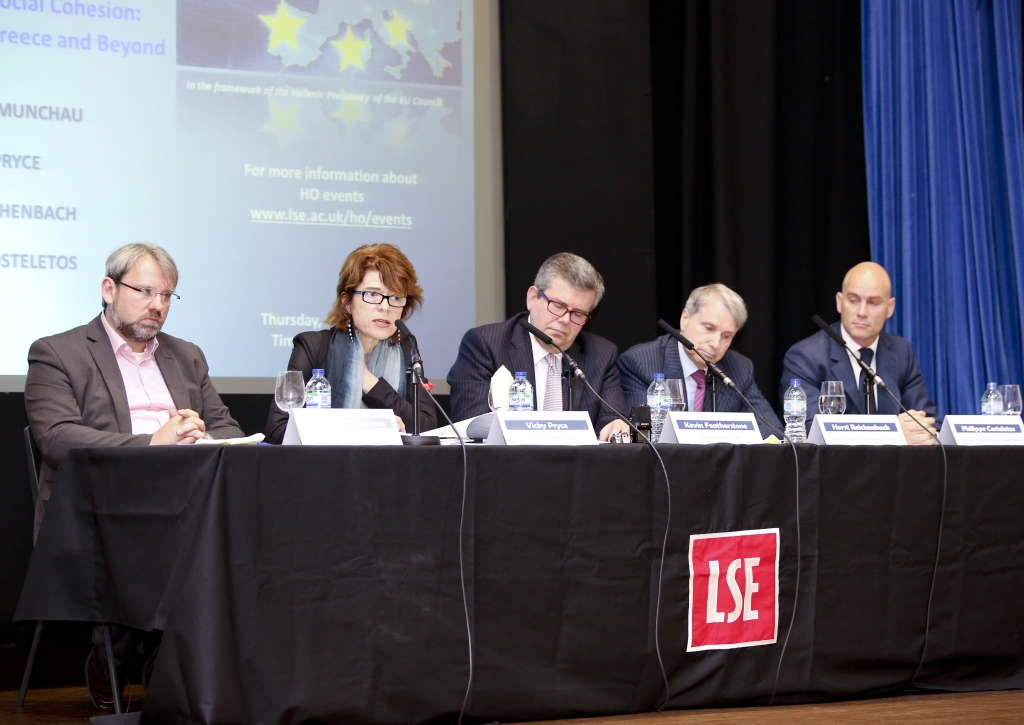 Hellenic Observatory event: Growth and social cohesion – challenges for Greece and beyond

The first holder of the Chair was Professor Loukas Tsoukalis of the University of Athens and previously for many years a Fellow at St Antony’s College, Oxford. Alongside his appointment came the creation of the Hellenic Observatory team comprising Othon Anastasakis, Athina Markomichelaki and Demetra Nicolaides. Loukas returned to Athens, and was succeeded in 2002 by Kevin Featherstone.

Over the years, the Hellenic Observatory has grown: it has expanded its staff, greatly increased its public events programme, and developed its research outputs. It now comprises Spyros Economides as its current Director working alongside Kevin Featherstone, as well as Vassilis Monastiriotis and Rebecca Bryant. The Observatory is managed by Ismini Demades and supported by Polly Liouta as Events Coordinator. Some indication of its profile may be gauged from the following.

The Observatory is now one of the largest ‘Departmental Research Units’ (DRUs) in the School. 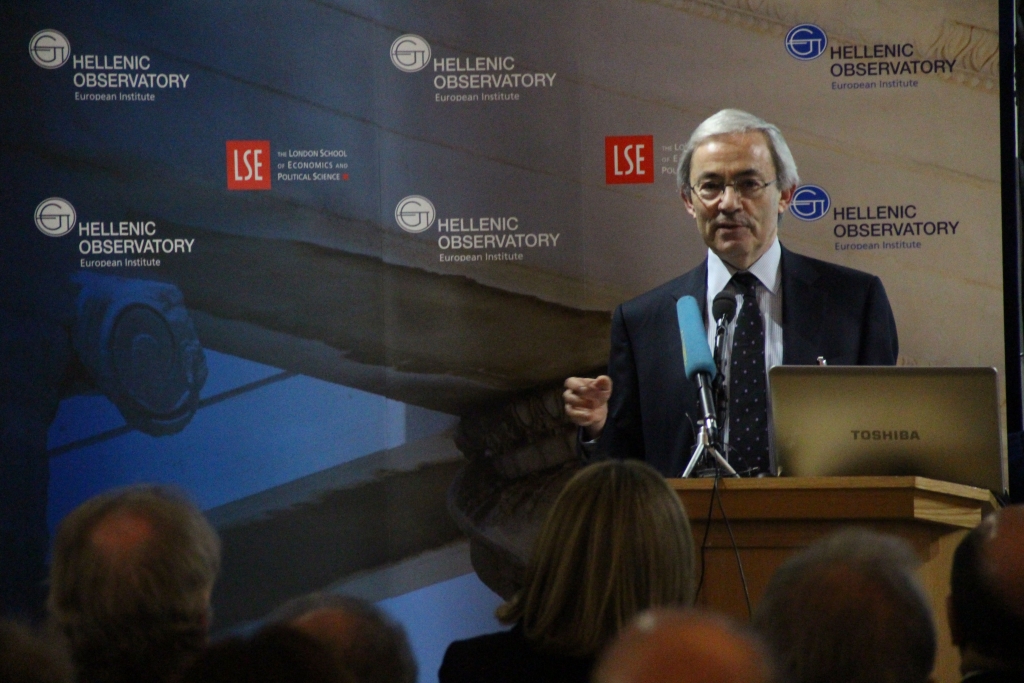 The Hellenic Observatory reflects much of LSE’s mission in its outward reach, its focus on major issues of international concern and its contributions to public policy. As it has grown, the Observatory has remained true to its original purpose: to promote high quality research; to inform public debate; to foster collaboration between the Greek academic community and its UK peers; and, to support a new generation of scholars. In recent years, the focus of the Observatory has expanded to incorporate Cyprus and to appreciate the regional context in which both Greece and Cyprus are located. In this regard, the Observatory operates alongside a parallel research unit LSEE: Research on South East Europe and the Contemporary Turkish Studies programme, both similarly housed within the European Institute.

The Hellenic Observatory faces the future with a strong past. The debt crisis in Greece has prompted global interest in its economic policy and management, as well as its political strategies and choices. The Observatory has responded to this wider interest and it seeks to expand its future role. As it does so, it can continue to be a research champion, a leader in public debate and engagement, and a contributor to policy knowledge and exchange. It is a lead, a facilitator, and a networker. In these ways, it endeavours to deliver on the original vision of those who established the Chair and the Observatory two decades ago.

For more information on the Hellenic Observatory’s 20 Year Anniversary and the public programme of events please visit lse.ac.uk/HOanniversary.

The original blog post was published on LSE History Blog. 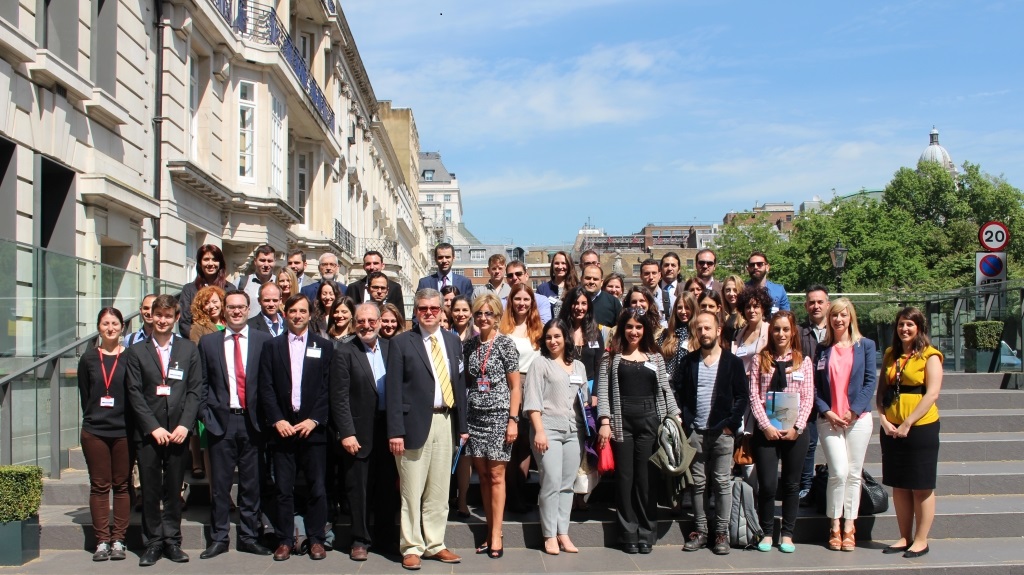 Bad Behavior has blocked 23 access attempts in the last 7 days.