Religious Pluralism and Education in Greece

Religious Pluralism and Education in Greece

In 2005, in Folgero v. Norway, the European Court of Human Rights (ECtHR) set precedence highly relevant to the Greek context of religious education (RE):  ‘it does not appear that the respondent State [Norway] took sufficient care that information and knowledge included in the curriculum be conveyed in an objective, critical and pluralistic manner …’. Judged by this standard, RE in Greece certainly fails the ‘Folgero test’; in fact, it would do so even if the current government proceeded to implement the controversial reforms of the class.

When, in September 2016 during a radio talk show the Greek deputy minister of education called for a simplified process for exemption from RE, a can of worms was opened. In the months since, church and government representatives have engaged in a heated exchange regarding changes to RE, wherein one might have expected the Folgero decision, having set the standard for RE for the 47 Council of Europe member states, to have at least factored into the discussions. The fact that Folgero was not the elephant in the room, nor even in the vicinity of the room, invites consideration of why Greek RE proves so immune to the ECtHR.

One explanation for the ECtHR’s limited influence, as extensive fieldwork suggests, is a widespread tendency amongst actors involved in RE to refer to the 1975 Constitution and its provisions on religion and education as a rigid legal framework supporting the teaching of Orthodoxy in public schools.

A further explanation appears to be a particular understanding amongst actors in Greece of the ‘margin of appreciation’ offered by the Court on nationally sensitive matters, alongside a common perception of education as an essentially national space, which European institutions find hard to comprehend or to influence. The decisions of the ECtHR thus tend to be seen at the Greek grassroots level as malleable and are adapted each time to the respective actor’s level of awareness and objectives – often leading to entirely distinct interpretations of a given case.

Nowhere has this been more discernible than in the different interpretations of Lautsi v. Italy, which concerned the display of the crucifix in public schools. While the ECtHR’s second (and final) decision in Lautsi in 2011 judged the crucifix a sufficiently “passive symbol” in the context of Italian schools, where the rest of the education system is religiously neutral, many actors in Greece either argue that the Court rightly resisted intervening in such sensitive aspects of education, so closely linked to the history and traditions of the state or, by contrast, that the Court (rightly again) gave way to the dominant religion – neither of which is what actually transpired in the Lautsi case.

Thus, should a similar case to Lautsi reach the Strasbourg Court from Greece – appealing against the omnipresence of religious symbols and the plurality of religious activities in the public school – it is rather unlikely that the Court would reach the same decision, in favour of the state: the disproportionate emphasis on the study of Christian Orthodoxy, together with the strict rules on exemption from the class of RE or the teaching of the subject exclusively by graduates of the Orthodox Faculties of Theology, all render RE in the Greek context far from the objective, critical and pluralistic approach called for in Folgero.

Though no actor or group of actors from Greece have appealed to the ECtHR on such grounds yet, in the current context of political controversy over the class of RE, mobilizations amongst the emerging atheist and rising secularist movements in the country perceive recourse to the ECtHR as the sole means to effectively curtail the control and pervasiveness of the Orthodox Church in public education. This would likely force a crude encounter with the “elephant” of Folgero, as well as a more realistic reading of Lautsi.

A research seminar on the topic took place on 21 February 2017, organised by the Hellenic Observatory. For more details about the event, please visit the event page.

Margarita Markoviti is Research Fellow, both in the ERC-funded Grassrootsmobilise Research Programme, ELIAMEP. 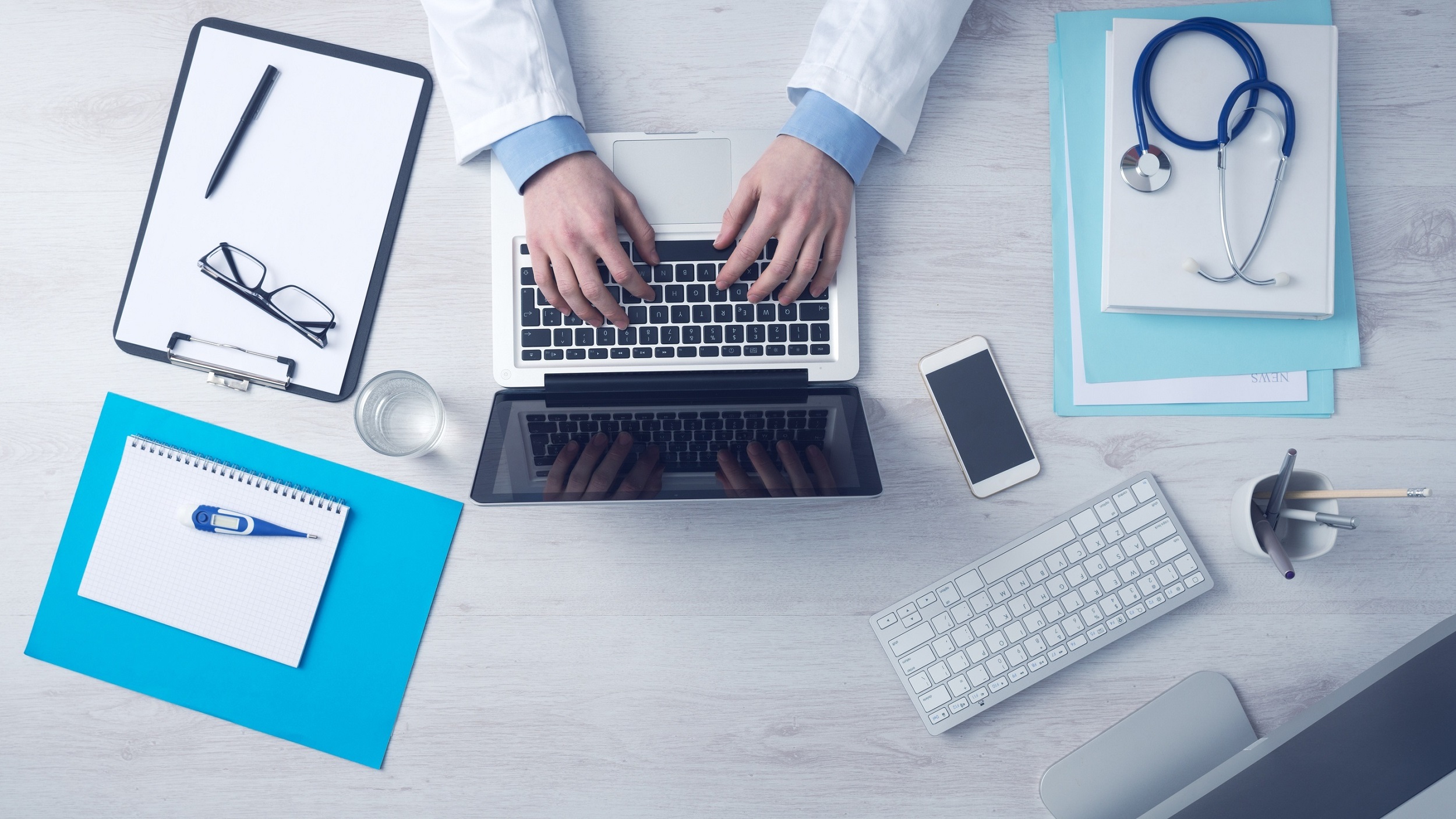 Greek Healthcare Revisited: the other side of the story

Social Change in Modern Greek Society: the contribution of the young generation

Bad Behavior has blocked 85 access attempts in the last 7 days.