The past year has seen some welcome, and long overdue, good news from Greece. After nearly a decade of deep recession, the economy started growing again in 2017, unemployment is falling and business and consumer confidence are rising. But sceptics would say that some bounce-back was inevitable after such a calamitous drop in economic activity. The question is whether this recovery is sustainable. The answer will depend largely on the extent to which Greek corporates can restructure their operations to take advantage of new opportunities in an evolving global economy. In other words, a sustainable recovery will need to be export-led.

In a recent research paper, Anthony Bartzokas, Christos Papazoglou and I take a critical look at Greece’s export performance and the obstacles that hold back exporters. The starting point is not propitious; Greece is still a relatively closed economy with a level of trade openness (defined as the sum of exports and imports divided by GDP) about two-thirds of the EU average. A gravity model of trade points to a significant under-performance by Greece relative to the expected level of trade. But one can take a “glass half full” view and see this as an area of potential, especially with regard to trade with the rest of the world (i.e., trade outside of the EU and beyond south-east European neighbours) where current levels of Greek exports are particularly lagging.

What is holding back Greek exports? To answer this, we draw on a 2016 representative survey of 323 businesses in Greece, as part of the long-standing cross-country Business Environment and Enterprise Performance Survey (BEEPS), carried out every few years jointly by the EBRD and World Bank. The BEEPS includes both exporters and non-exporters and therefore allows a useful comparison between the two groups.

One thing we find is that it is potentially misleading to treat exporters as a unified block. Instead there are important differences between “superstar” exporters, i.e., those firms that derive most of their sales revenues from exports, and other exporters. One finding from our econometric analysis is that superstars tend to be bigger and more productive than domestically-oriented forms, but small-scale exporters, which make up the great majority of the sample, show no difference in size and productivity versus their domestic counterparts. Another interesting finding is that higher productivity is associated with foreign ownership, highlighting the positive role that foreign direct investment may play in any sustainable recovery.

The BEEPs also asks firms about the day-to-day obstacles that may make it difficult to do business. Interviewees are presented with a menu of 15 different obstacles and asked to rate their severity on a five-point scale. When it comes to exporters, top of their list of concerns are political instability and tax rates. This should surprise no one. The survey was carried out in 2016 when memories were fresh of the previous year’s two general elections and the controversial referendum on the agreement with creditors, and taxes have risen to onerous levels in order to meet demanding fiscal targets. But since then a strong degree of political stability has been restored and the growing economy may raise the scope for some modest reduction in taxes in the future. Other problems that feature prominently on exporters’ list of concerns are the poor quality of the tax administration and the high degree of corruption. Both are long-standing problems in Greece that are now being addressed but where concrete improvements will likely come only gradually.

A sustainable recovery for Greece requires a deeper understanding of the current obstacles holding back exporters. In addition to the problems noted above, Greek exporters have also had to cope in recent years with capital controls introduced in mid-2015. One welcome development in recent years has been the gradual relaxation of these measures which, in any case, have had some unintended positive consequences, as argued in another recent blogpost on this site, by making SMEs more resilient and flexible and by enhancing the digital economy. It is this spirit of resilience and entrepreneurship which gives us some optimism that, provided overall macroeconomic conditions continue to improve, the Greek economic recovery will be export-led and will be sustainable far into the future.

Note: This article gives the views of the author, not the position of EBRD, Greece@LSE, the Hellenic Observatory or the London School of Economics.

Peter Sanfey is Deputy Director for Country Economics and Policy at the EBRD and a Senior Visiting Fellow at LSEE Research in South East Europe, LSE. 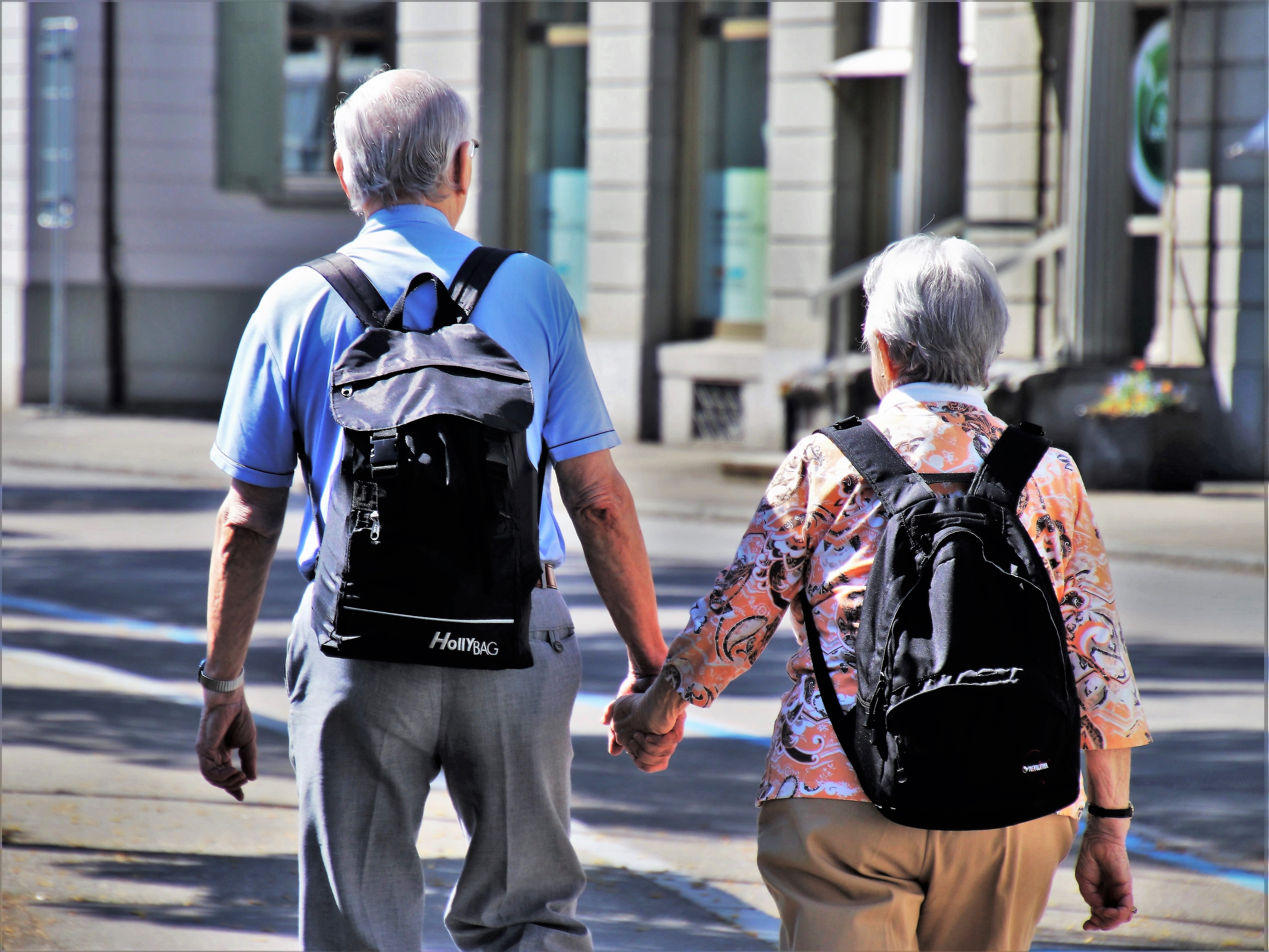 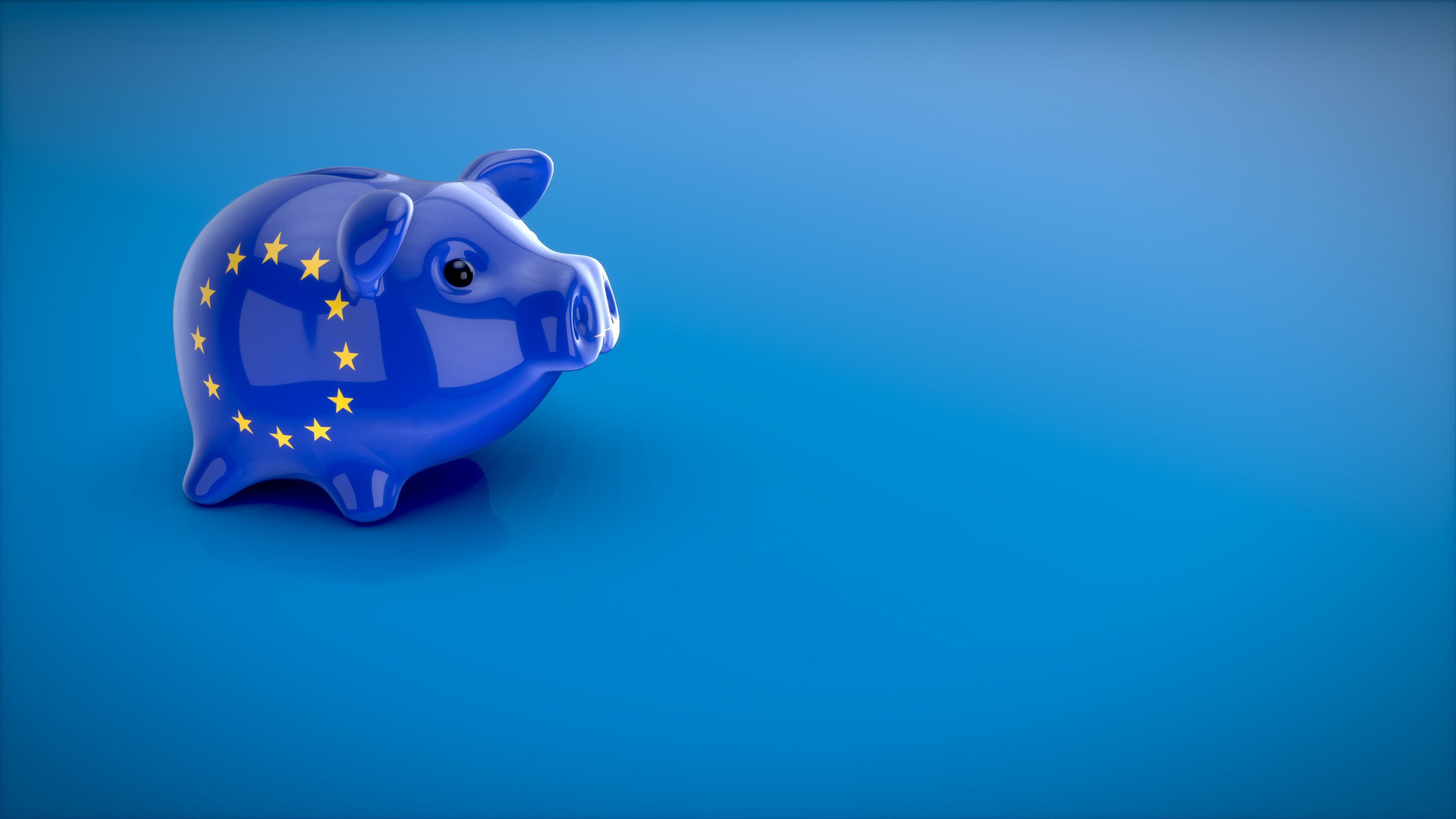 Bad Behavior has blocked 69 access attempts in the last 7 days.