The Greek emigration from 2010 onwards and the exit from the country of around 400.000 people has been named brain drain because the main characteristic of that wave was the high educational level of the majority of the emigrants. The last ICAP survey of 2019 confirms those characteristics, namely that 26% of people emigrating from Greece hold a degree, and 69% a masters or a PhD and have moved mainly to European countries; they are working in business, finance, IT and engineering.

This is not the first time that Greek degree holders have left the country for a career in Europe or the USA; it has been happening since the 1960s[1], but it is the first time that their numbers have reached that height. The brain drain is referring to people who had just returned to Greece after their studies abroad or had already worked for a few years in Greece before deciding to leave.

The current discussion in the public sphere regarding the current emigration is focused on the reasons and its consequences. 60% of the emigrants who participated in the 2019 ICAP survey had worked in Greece and they were trying to secure the same living standard abroad. But there is also 20% of the answers mentioning the inability to find a job based on their studies in Greece[2]. The skills mismatch, meaning the discrepancy between a person’s current occupation and their field of education, has reached high levels according to Eurostat data; in 2014, skills mismatch for engineers reached 47.5% and in 2019 was at 51.4%, while in the humanities in 2014 it was 45%, reaching 60.8% in 2019, which means that the majority of people who have studied humanities don’t work in a related post. What was most important in their decision to emigrate however were the high unemployment rates, irrelevant of areas of study. Unemployment rates among the degree holders were at 19.07% in 2008 and in 2013 reached 28.13% for ages 25-64. Increasing unemployment in all age and educational groups has led to many young people exiting the country, with 124,000 people leaving in 2012 alone, at the peak of the emigration wave.

The effect of brain drain has serious implications on the country. The discussion around it has led to the creation of initiatives supporting the return of those emigrants whilst stopping the continuous outflow abroad. There are certain government initiatives such as Brain Regain Greece, the creation of entrepreneurial actions through European programmes and the support of research in the country. At the same time, we have realised how important it is to create links between the diaspora and the motherland that could support professional plans, initiatives and educational projects in Greece; we see that in public initiatives such as the Knowledge and Partnership Bridges or in private platforms such as R.E.A.L. Science and Reload Greece. Currently, due to the efforts of the Greek government to fight the coronavirus pandemic, such links have been created or even strengthened and Greek scientists who are working abroad are offering their assistance.

While discussing the reasons and consequences of brain drain for Greece specifically, we need to look at the issue on a different level; when reading about those initiatives we have the impression that migration is a success story; but we need to look closer to find out that in many cases the migrants had to overcome obstacles, difficulties, discrimination and failure. Emigration is not an easy task and not everyone ends up as a successful professional; we need to look into other groups and initiatives to find the daily fight for survival and adaptation. Professionals might have left the country having secured a job but there is an increasing number of people who have left Greece without having a degree; in 2019 they have reached 5% of the participants of the ICAP survey. Focusing on the UK, we can find supporting  groups on the social media such as the Greek speaking mums in the UK, the Greek Professionals in London and the Greeks in London. Throughout those groups, Greek immigrants from different educational and professional backgrounds are looking for advice and support. Their quests vary from issues related with the lack of language knowledge to topics regarding health, employment, tax or housing. Through the communication links, we can ascertain how dispersed the Greek diaspora in the UK is[3]; the immigrants don’t always follow personal links and end up far away from relatives or friends, in places without a Greek school, community or church which are the traditional institutions which they are usually rallying around.

Furthermore, we can locate efforts to create a reference hub for Greek business, such as the Greek list and Greeks Connect London. There is also the desire of the immigrants to socialise together, with the creation of various dance and theatrical groups, the organisation of events such as Greek nights and even of a borrowing library, the Greek Library of London. The need to teach Modern Greek worldwide has led to the foundation of different groups such as Greek as a Second Language or more UK focused Teaching Modern Greek UK. The new diaspora members also participate in formations and institutions that have been formed by previous generations of immigrants and the newcomers merge with the older generations in professional societies and cultural centres such as The Hellenic Centre, Society for Modern Greek Studies, Hellenic Engineers Society of Great Britain, The Hellenic Medical Society UK, Global Hellenic Medical & Biosciences Network or the Greek Shipping Cooperation Committee to name a few.

In the last ten years Greek immigration in the UK has doubled, starting from 35,000 in 2011 and reaching 75,000 in 2019. However the restrictions, that the departure of the UK from the EU has imposed on migration will affect the migratory flows, as the first data on migration from the EU and Non-EU countries show. But Greek emigration could continue in other directions either in Europe or worldwide. Data show that the emigration from Greece kept on until 2019 although less intense, but the restrictions due to the pandemic have put a halt. We can assume that it will resume when the world will be Covid-19 free, but the ongoing lockdowns have serious effect on the various economies and the migrants are the most vulnerable in the job market fluctuations. It could be this unexpected event that could stop them from leaving. But they need certain motives for investing in their country and deciding to stay, such as low unemployment rates, the opportunity to work in the area of their studies and financial security. Until then we might continue discussing about the ongoing brain drain.

[3] The Seesox Greek Diaspora Map, http://seesoxdiaspora.org/the-greek-diaspora-map shows the dispersion of Greeks in the UK through the existence of communities, churches or consulates, but it can’t capture people and families who are living away from those reference points.

Dr Katerina Papakonstantinou currently teaches Modern Greek at Greek schools in North London. She was a Visiting Fellow at the Hellenic Observatory from October 2019 to June 2020. 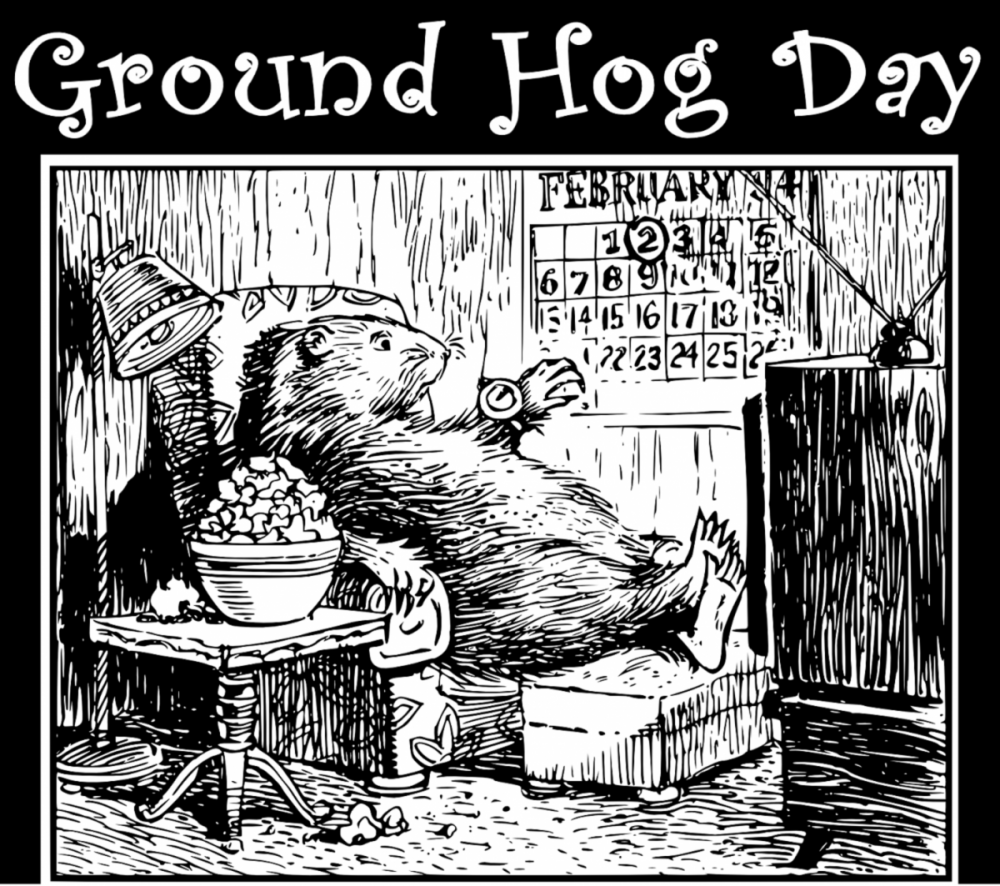 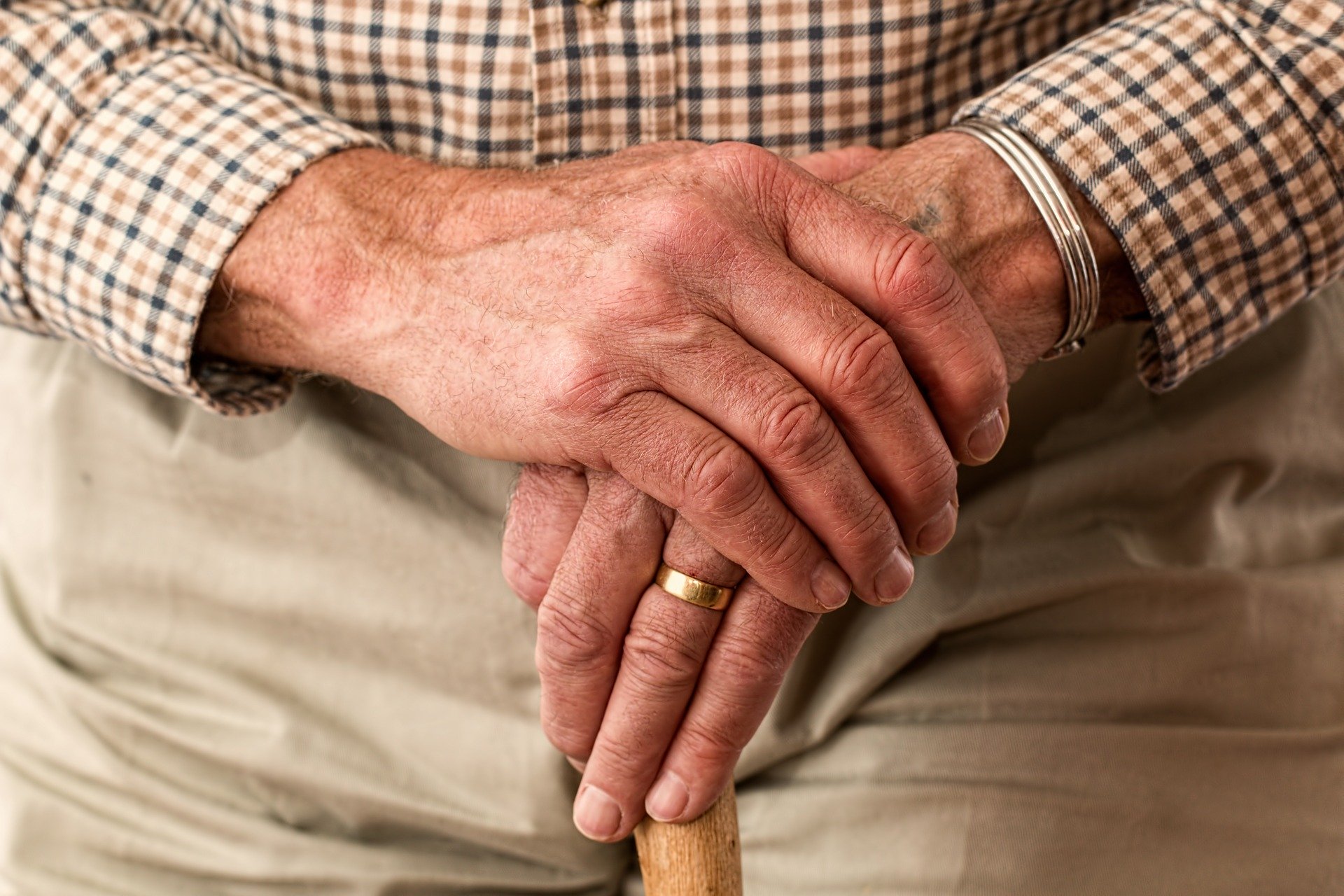 Bad Behavior has blocked 167 access attempts in the last 7 days.