Editors’ Interview with K. Featherstone and D. A. Sotiropoulos: The Oxford Handbook of Modern Greek Politics

Editors’ Interview with K. Featherstone and D. A. Sotiropoulos: The Oxford Handbook of Modern Greek Politics

In ‘The Oxford Handbook of Modern Greek Politics’, editors Kevin Featherstone and Dimitri A. Sotiropoulos brought together contributions from 43 esteemed scholars to provide an overview of modern Greek politics, from the restoration of democracy in 1974 to the present day. The volume offers the most comprehensive approach to the subject to this day. Drawing on data and analysis previously available only in national sources (Greek books, articles, and other primary and secondary sources), in combination with international data, it allows international scholars of politics, international relations, society, and economy to integrate the case of Greece in their own projects; and facilitates the search of any informed reader who seeks a reliable, updated source on Modern Greece.

If you are interested in this book, you can join the upcoming book launch (see here), on 25 May, 16.00-17.30 UK Time (18.00-19.30 GR Time), organized by the Hellenic Observatory. Professors Featherstone & Sotiropoulos will be in conversation with Professors Brigit Laffan, George Tsebelis and Kalypso Nicolaidis.

In this interview, the editors comment on their aims, how this volume contributes to the current literature, and the complexities in coordinating the writing of 43 chapters.

Many things have been written about Greece since the onset of the economic crisis. Since 2010, news about this country in Europe’s southeastern corner have frequently become front page news across the world. Yet, despite some high-quality histories, and a few summaries in some well-known tourist guides of Greece, very little analysis was available in English on Greek politics, economy and society. A comprehensive academic and policy-oriented survey of contemporary Greece was missing.

Q: Who is this book aimed at?

The book is relevant to both first-time readers of contemporary Greek developments, looking for a comprehensive survey of multiple facets of Greek political, economic and social life; and, simultaneously, to informed observers, academics, policy-makers, journalists and advanced students who want to know where research on modern Greece stands and how it can be put in comparative perspective.

Q: What did you find were the biggest challenges?

Inevitably, with a book of 43 lengthy chapters, the editorial challenge was to keep our contributors focused on a shared frame, balancing the needs of both Greek and foreign readers with intelligent narratives and setting directions for further research. Our contributors were also bringing with them years of their own expertise and scholarship and we were asking them to write to a common purpose. We asked them to reflect on the ‘state of the art’ in their area, comparing the Greek case in an international perspective, and elaborating the key changes.

One fear that didn’t really materialize was of authors not keeping to a shared schedule – on the whole, they did so – and we’re very grateful for their compliance with our repeated requests.

Q: What struck you most during your research?

The book is more than the ‘sum of its parts’: there is real value in bringing together leading authors writing on changes and continuities in Greece in their different areas of interest and putting the picture together in one place, with easy cross-reference.

We were impressed by the quality of the contributions – their insights and reflections – that both dispelled stereotypes, but also elaborated the idiosyncrasies of the case in a manner that allows comparison. The authors didn’t settle for easy answers of Greek ‘exceptionalism’, without drawing proper distinctions, assessing causes and their significance. Across the chapters, we also get a good guide for areas needing further research – the gaps for a future research agenda on Greece.

Q:  Does the book have a central argument or a shared view on the recent crisis?

That would be impossible among such a large and distinguished set of authors. And we never sought such an outcome: indeed, the volume was created to reflect a diversity of perspectives, drawing on a range of authors, both younger and older. Each author was asked to distinguish and assess the changes and continuities in Greece since 1974 and, in particular, to consider the impact of the debt crisis and its likely lingering consequences. To help set the overall picture, we have several chapters that offer an over-arching frame, as a means of helping the reader to have a much deeper understanding of key dimensions of Greece’s development. But the orchestration did not go further: we wanted to provide the reader with a diversity and richness of informed scholarship enabling the reader to draw his/her own conclusions.

Q: Many esteemed academics, from diverse conceptual and disciplinary perspectives, have contributed to this volume. Coordinating this endeavor must have been complicated. What would be your advice to anyone wishing to attempt this in the future?

As we said, it has been a challenge to coordinate and synchronize the writing of 43 different chapters, following broadly the same template. The size of the task soon meant we understood why it might not have been attempted before and why it might not be again soon!

Logistically, we had support from different quarters, but the team can never be big enough. Checking consistencies, references, and formatting is very time-consuming. Advice to anyone wishing to attempt this in the future? Do not attempt anything like this at home, particularly under a severe crisis (e.g., a pandemic).

Q: What do you hope the book will achieve?

The ambition was defined and, we think, realistic. We believe the book offers readers an informed and comprehensive picture of how Greek politics have developed in recent decades – as such, it should be a standard point of reference for some years to come. And it should have value across a very diverse range of prospective readers: both the PhD student in Arizona and the young researcher in Athens contemplating their separate new projects; the contemporary media analyst trying to get to grips with some news story; the serious traveler, the diplomat and the policymaker. Each should find it accessible and rewarding.

Find out more about the book launch the Hellenic Observatory organised on 25 May here. 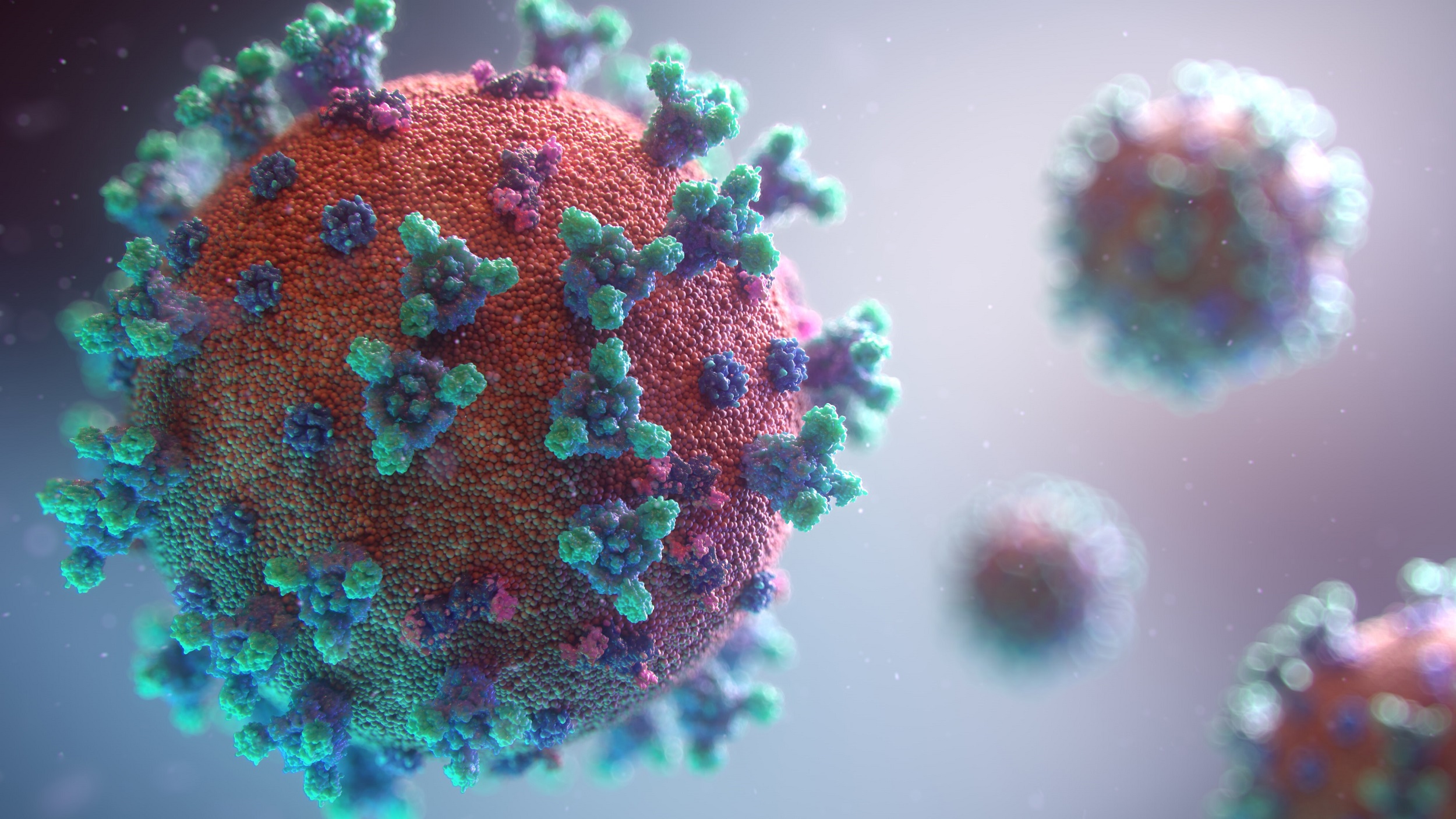 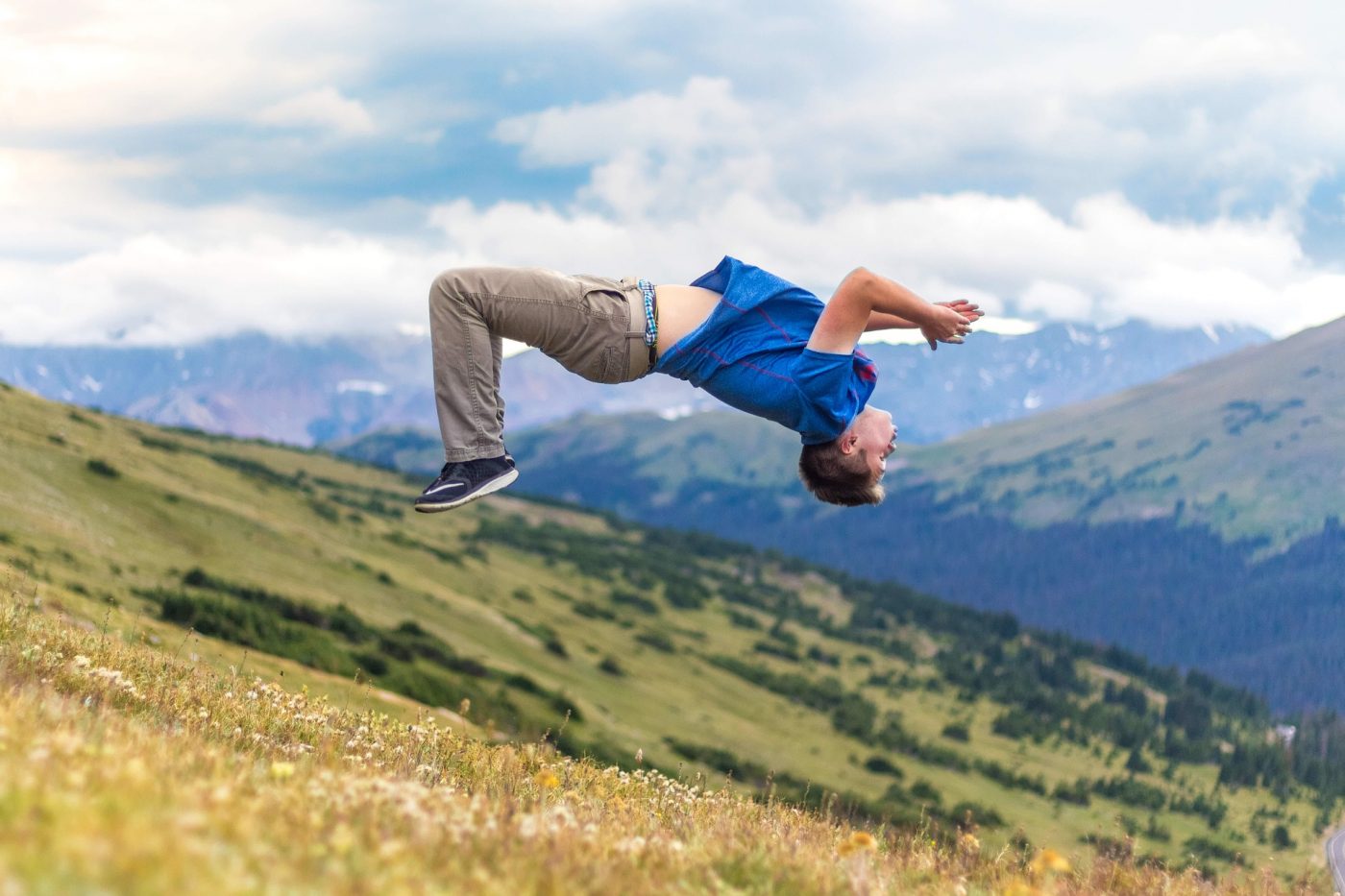 Bad Behavior has blocked 94 access attempts in the last 7 days.