Lily Kendall is an MSc Human Rights student at LSE and an Editor on the LSE Human Rights blog. Her current academic interests centre around hate speech, women’s rights on the internet, and pornography. She also writes for the F-Word and is a founding writer of feminist blog The Hussington Post. When not studying, Lily teaches 6-12 year-olds at creative writing workshops. 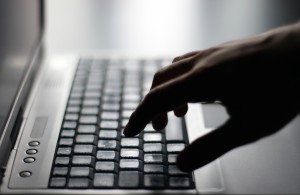 “I think they’re slowly trying to take away our internet rights and our freedom of speech because, well, there’s a lot of information getting traded right now and they’re getting scared.”

Actually it was Hunter Moore, AKA “The Most Hated Man on the Internet”, reacting to a law passed in California in 2013 which attempts to limit the practice of “revenge pornography”.

Moore’s now defunct site, IsAnyoneUp.com, encouraged visitors to upload sexually explicit content without the consent of the person depicted, along with the victim’s full name, Facebook or Twitter profiles, home city, and sometimes place of work. It was designed to ruin lives. Women have moved towns, changed their names, and lost their jobs. They have been solicited by strangers in the street. They have been stalked. On Saturday, 17 May 2014, the UN observes World Telecommunication and Information Society Day to raise awareness of the possibilities the internet can bring to our society. It’s a chance to think about how we can make a concerted effort to protect women’s rights on the internet. Without it, cyberspace will remain a space of fear and humiliation for the hundreds of women affected by revenge porn.

In 2013, a working group submitted a report to the Human Rights Council on discrimination against women. It noted that “the internet has become a site of diverse forms of violence against women, in the form of pornography, sexist games and breaches of privacy.” It recommended that states ensure “gender-responsiveness in the promotion and protection of human rights on the internet”. Failure to do so is a failure to “support women’s equal participation in political and public life through ICTs”. 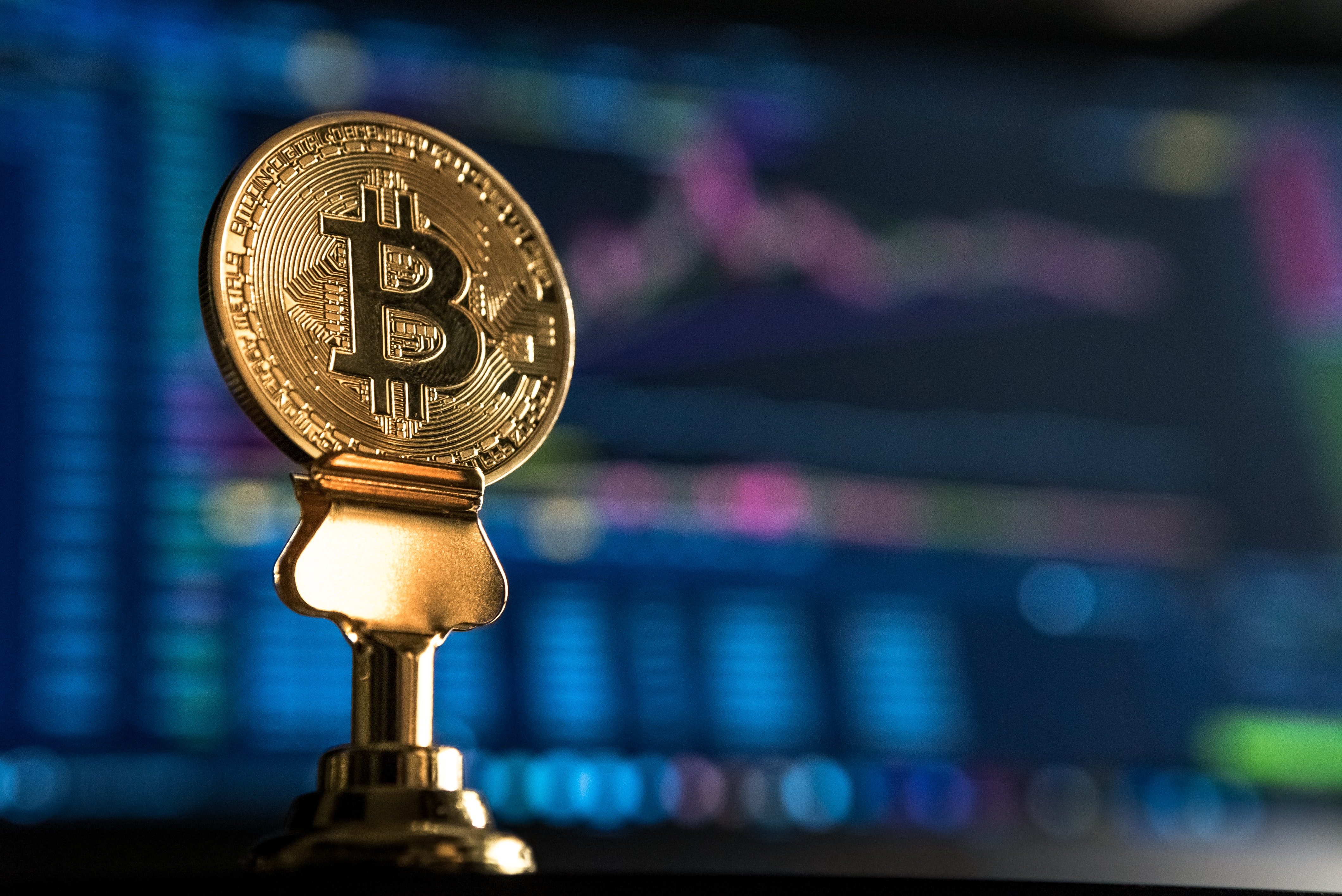 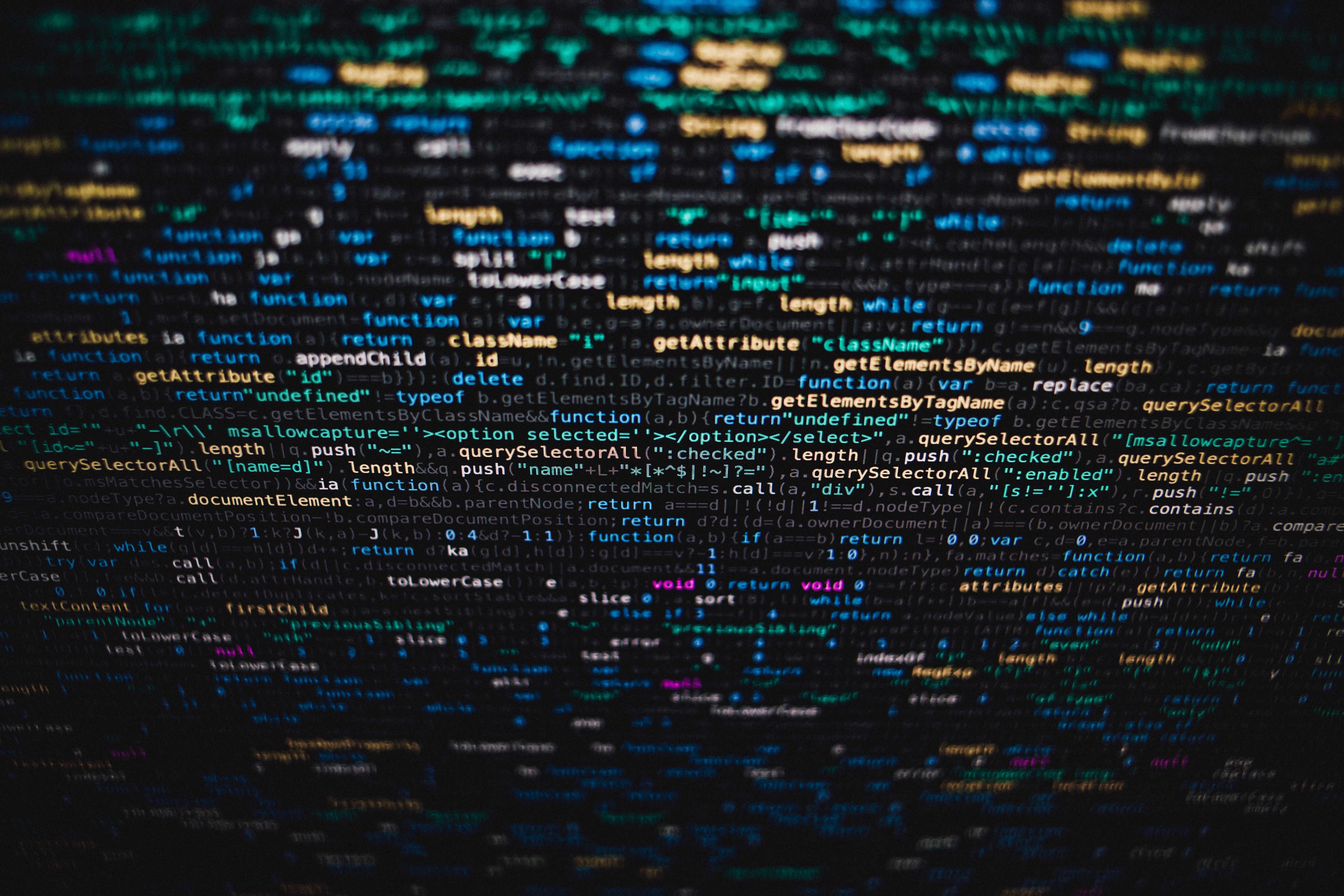