Access to Remedy: an International Tribunal for Business and Human Rights?

Access to Remedy: an International Tribunal for Business and Human Rights?

On 29 September 2014, global law firm Clifford Chance, Notre Dame Law School and the Business and Human Rights Resource Centre co-hosted a panel discussion to examine the possibility of developing an International Arbitration Tribunal on Business and Human Rights.  The proposal was put forward by Lawyers for Better Business (L4BB), an organisation which advocates for increased corporate social responsibility, and the discussion was the latest in a series of consultation exercises L4BB is undertaking to probe the strengths and weaknesses in its proposal.

Attendees were comprised of business and human rights advocates, academics, lawyers and NGOs activists. It was a full house, which is not surprising given that interest in this field is increasing at an exponential rate (reflected, for example, by the abundant resources provided by LSE’s own Investment and Human Rights project).  The discussion was wide-ranging and spirited, and no dominant consensus emerged on any issues. Given the diversity of attendees, there were numerous competing views put forward for further consideration, which will be incorporated into future drafts of L4BB’s proposal.

Dialogues such as these are a vitally important part of the maturation of the business and human rights debate, which for many years languished as a neglected off-shoot of corporate social responsibility.  From its origins in toothless ‘Environment, Health & Safety’ policies that companies proliferated in the late 1990s, business and human rights concerns first turned to fair labour practices and supply chain management—issues which remain at the forefront of many NGO activities. However, since the promulgation of the United Nations’ Guiding Principles on Business and Human Rights and their subsequent unanimous endorsement by the Human Rights Council in 2011, the business and human rights field has become the new Wild West of corporate social responsibility, with several competing initiatives angling for prominence. This chaotic atmosphere was reinforced in June 2014 by the creation of an ‘inter-governmental working group’ under the auspices of the UN to explore the development of a binding treaty ‘to regulate, in international human rights law, the activities of transnational corporations and other business enterprises.’

The Guiding Principles have three main pillars: the State duty to protect human rights, the corporate responsibility to respect human rights, and access to remedy for victims of human rights abuse.  All of these concepts are still in their infancy, at least with regard to business enterprises.  Nevertheless, it is the concept of ‘access to remedy’ that many observers find the most intriguing, and it is precisely this concept that the proposed International Arbitration Tribunal would address. At its core, the proposal asks ‘how do we bring multinationals to the table?  Would they be more likely to take part in a civil process where the outcome could be reasonably predicted’? Seeking, perhaps, to avoid the litigious naming-and-shaming techniques that have been employed by NGOs in recent years with varying degrees of success, the answer appears to be: ‘maybe’.

The proposed Tribunal is grounded in the alternative dispute resolution world of arbitration and mediation.  Criminal courts are generally not competent to regulate human right abuses, as the remedy for such violations is almost always financial restitution as opposed to criminal sanctions. Civil courts are thus better situated to adjudicate such claims, but may have to contend with severe backlogs, judges and lawyers unfamiliar with human rights law, or questions of extraterritorial jurisdiction. It is this last point which presents a significant stumbling block: human rights abuses committed by multinational corporations often take place in developing countries, whose judicial systems may be under-developed, under-resourced and ill-suited to hear such claims. However, the hurdles to bring such cases in courts in Europe and the United States are significant, both logistically and jurisdictionally. Thus, victims are left with no real recourse.

The International Arbitration Tribunal for Business and Human Rights could provide a useful alternative forum in which to address these issues. Housed in a neutral location and staffed by experienced negotiators, participants would voluntarily consent to avail themselves of its services, thus nominally lessening the adversarial nature of the proceedings.  The Tribunal could introduce some much sought-after certainty in the adjudication of human rights violations: disputants would know in advance what the catalogue of potential claims were, and therefore what the possible penalties could be, all of which might induce multinationals to embrace a process that avoided the ambiguous outcome of a court case.

Nonetheless, this rosy outlook may be overly optimistic. Panel participants at the panel event identified several potential weaknesses with the draft proposal as it currently stands, which L4BB will have to address in subsequent drafts. Foremost in many minds was the source of law the Tribunal would use in making its decisions—international human rights law is not an option, because its obligations attach to State parties, not individuals or corporations. (At present, the Tribunal’s proponents suggest that national tort laws may be the best option.) Two panellists debated the merits of mediation versus arbitration: the former process is conciliatory in nature, the latter imposes a quasi-judicial ruling.  Several attendees questioned whether either corporations or victims would have an incentive to participate. NGOs in particular were concerned about the potential transparency of any proceedings, but corporate litigators who were present noted that arbitration hearings are usually confidential. And underlying all other issues was the question of who would fund the Tribunal.

There are no easy answers. Business and human rights is currently very much in vogue, but providing an access to an effective remedy for victims of human rights violations remains an enduring challenge in all branches of international law. Time will tell if the proposed International Arbitration Tribunal is viable. However, in the interim, its creators should be commended for thinking of a creative alternative to the dysfunctional status quo. 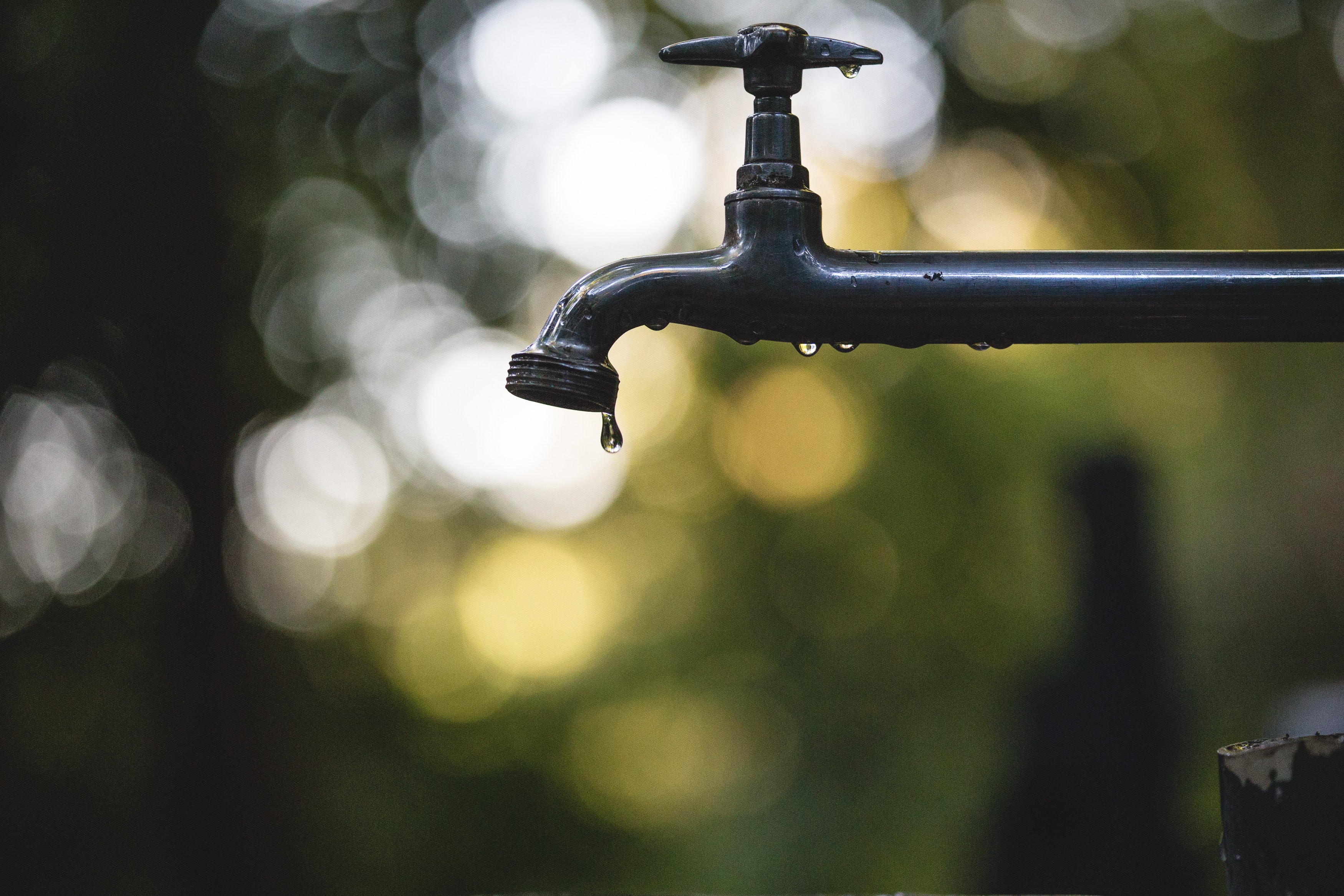 Human Rights and the Financialisation of the US Water Market