After several months of speculation, Russia’s controversial domestic violence bill has finally received presidential assent. Heavily defended on the ground of ‘upholding traditional family values’, it has considerably diluted sanctions on domestic violence that does not cause substantial bodily harm.

While the previous legal framework meted out imprisonment for a period of two years, the new law restricts liability for violence against relatives or children to a monetary penalty or a light sentence of 15 days in prison, if the offence does not occur for more than once a year. Acts of violence that cause  substantial bodily harm, which would require medical treatment, continue to carry criminal sanction.

Additionally, the law was given effect at a time when a sizeable number of Russia’s violent crimes are instances of violence committed within the family. This is not a recent phenomenon, as there have been previous human rights reports that have detailed Russia’s poor record with domestic violence.

I argue in this post that apart from potentially compounding the problem of widespread domestic violence, the new Bill manifestly violates Russia’s international legal obligations. To support this argument, I will examine the new legal framework in light of the Universal Declaration of Human Rights (UDHR), The International Covenant on Civil and Political Rights (ICCPR) and the Convention on the Elimination of All Forms of Discrimination Against Women (CEDAW).

The UDHR declares that “human rights should be protected by the rule of law” and provides for certain core entitlements, articulated in the form of fundamental human rights such as the right to life, liberty and security, that should be provided to every human being in order to ensure a dignified existence with the larger end of moving towards a better standard of life. Although the UDHR was intended to be a declaratory instrument without an obligatory character, it is now considered to be legally binding by scholars who argue that it is the most authoritative interpretation of the human rights obligations contained in the UN Charter. This proposition is evidenced by various ICJ decisions and State Practice.

The rights enshrined in the UDHR are activated and are applicable to every instance of domestic violence. I submit that any law which considerably weakens sanction against any form of domestic violence, irrespective of the impact on the victim, jeopardises the right to live with dignity and security of the individual, going against the very foundations of the UDHR and hence must not remain in force.

The new regime partially complies with the obligations contained in the ICCPR, as it protects the right to life, insofar as it continues to criminalise domestic violence that causes substantial bodily harm which would require medical examination. However, the new regime allocates liability solely based on the extent of physical injury, leaving the ensuing mental trauma from such an incident virtually unaddressed. No redressal or liability regime has been put in place to address claims of mental injury. According to Article 12 of the ICESR, every State has a duty to provide for the highest attainable standard of mental health. The Bill is in violation of this requirement, as it runs counter to the obligation of progressive realisation of the right to health.

Russia has ratified the Convention on the Elimination of All Forms of Discrimination against Women. Although the Convention does not recognise domestic violence as a form of discrimination, General Recommendation No. 19, issued by the Committee on Elimination of All Forms of Discrimination against Women has recognised gendered violence to be a form of discrimination. To adjudicate whether States have fulfilled their obligation under the Convention, the above-mentioned Recommendation has devised the standard of “due diligence”. Due diligence is now used as a yardstick to measure whether a domestic legislation is effective in combatting domestic violence. The standard of due diligence identifies State Responsibility at two levels: the systemic level responsibility, i.e. the responsibility of State parties to keep effective systems and structures that can adequately address both the causes and consequences of violence against girls and women and the individual level responsibility which is the responsibility of the State parties to provide avenues for prevention, protection, punishment and reparation to each victim.

I forward two grounds to argue that the new Bill falls foul of the due diligence requirement. Firstly, it does not provide adequate protection to the victim, as it contains no provision for reducing access of the perpetrator to the victim, once there has been a conviction, such as a restraining order. Secondly, it does not provide a framework of adequate punishment and reparation. By making domestic violence an administrative offence, a conviction does not even appear on the criminal record of the perpetrator accompanied by a limited requirement to investigate the case, meaning that there are practically no consequences for such an action.

The ECHR, in Aydin v. Turkey, has on similar grounds held that Turkey did not act with due diligence. Apart from the above-mentioned requirements, the CEDAW Committee, in General Recommendation No. 28, states that State parties have an obligation to initiate criminal proceedings, where gendered discrimination constitutes the violation of other human rights such as the right to life and physical integrity.

Therefore, by allowing only a limited scope for investigation and no criminal liability, the new Bill falls foul of the due diligence requirement and is not in compliance with the CEDAW.

Illegality aside, the new Bill seems to be sending the wrong social message. Given that most instances of domestic violence go unreported, as they normally arise in relations of intimacy, the State, through the new Bill, seems to be saying that certain forms of violence are acceptable and inevitable. Victims could be rendered voiceless if such messages are perpetuated, through coercive power. All in all, Russia’s new move to decriminalise domestic violence is a step backwards in the protection of human rights.

Let’s Be Clear: This is a Muslim Ban 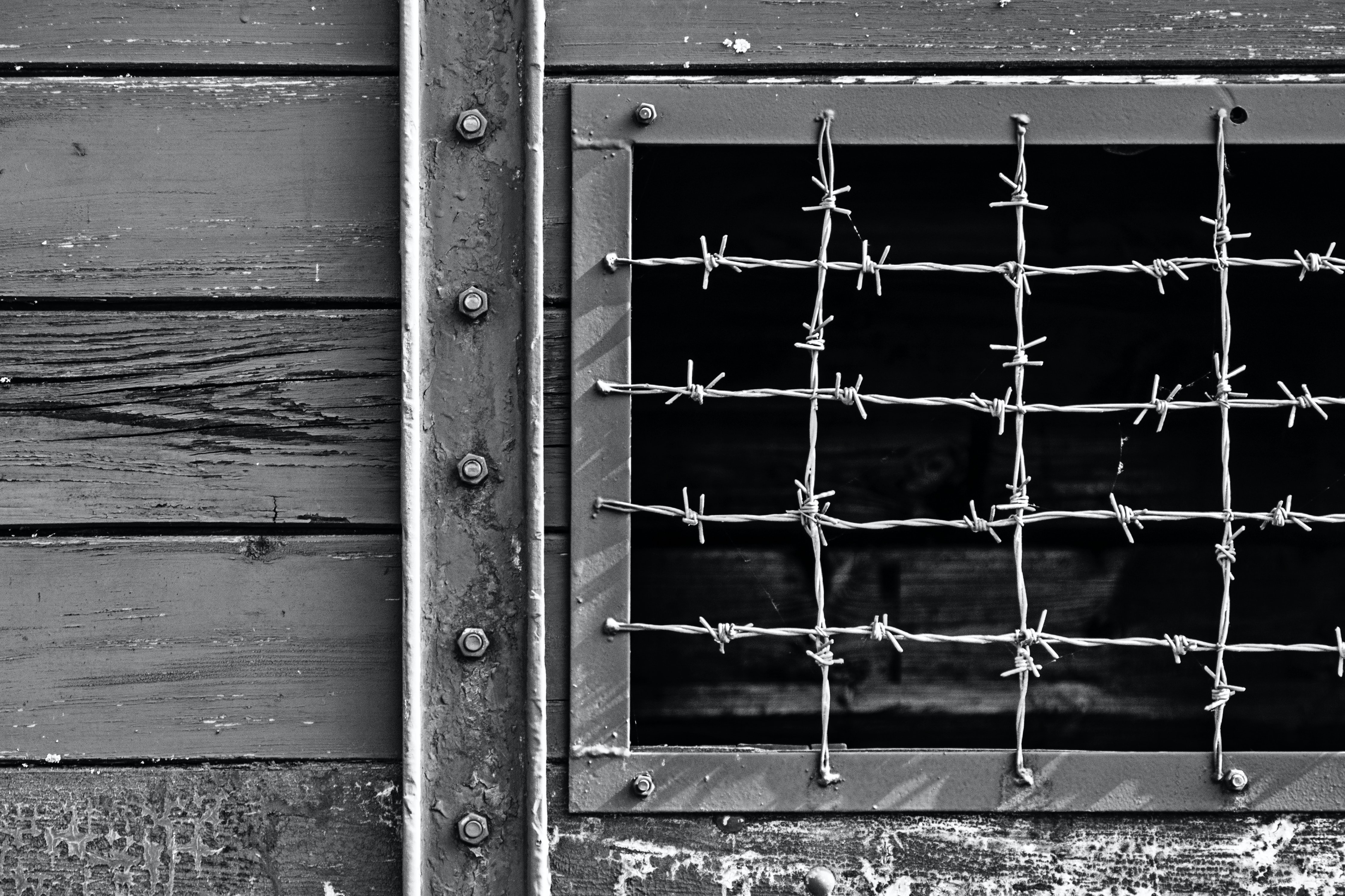