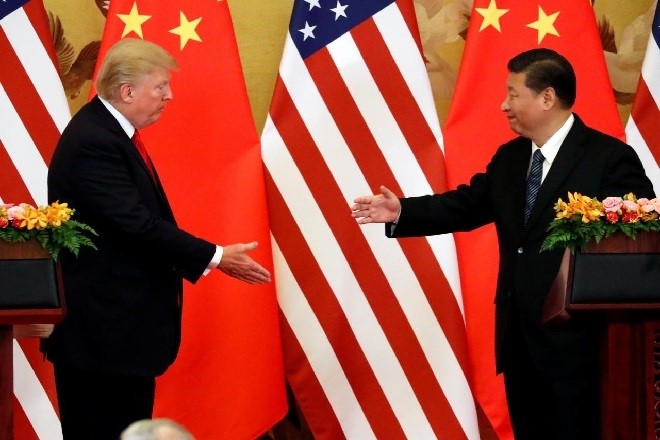 Since the fall of the Berlin Wall, human rights and liberal democratic values have had a position which verges on hegemony in global institutions such as the United Nations and the International Criminal Court. By the turn of the century, a few pariah states had rejected this consensus, but optimistic commentators perceived progress towards a flourishing world of liberal democrat states, whose order was maintained by its major patron: the USA.

Two ideologies pose a major challenge to the status quo. ‘America First’ treats human rights as a convenient instrument but does not recognise their inherent value. Meanwhile, China’s ‘human rights development path with Chinese characteristics’ is providing increasing cover for dictators who commit atrocity crimes in the international arena. This article looks to unpack how these ideologies might unwind international human rights norms.

On 6 November 2018, China’s Vice Foreign Minister Le Yucheng took his seat for China’s third Universal Periodic Review by the Human Rights Council. As the leader of China’s UPR delegation, he took the opportunity offered by his speech to promote the Chinese government’s new approach to human rights, its “human rights development path with Chinese characteristics” (Worden, 2018).

The Universal Periodic Review presents an opportunity for every United Nations member state to comment on the human rights situation of other nations, and in China’s cycle the bulk of member states took the opportunity. The most noteworthy development, and a sign of a global diplomatic shift, was the fact that praise for China’s “human rights development path” from sycophantic allies outweighed the critical comments from other observers. This is concerning given the last four years have seen an authoritarian turn in China, an unprecedented crackdown on human rights, the establishment of mass detention camps in Xinjiang, and the erosion of freedom in Hong Kong. In a press conference following the review, Assistant Foreign Minister Zhang Jun claimed that more than 120 countries supported China’s path during the review (Xinhua, 2018).

Perhaps most striking is the response of Organisation of Islamic Cooperation (OIC) countries. The evidence suggests that there are up to 1 million Uighur Muslims in camps for “re-education”. Cast in double-speak by Beijing as “vocational training centres”, these camps use the cover of the threat of terrorism to justify what is close to, if not already, the ethnic cleansing of Uighur Muslims. A 2018 Human Rights Watch report shows evidence of: “mass arbitrary detention, torture, and mistreatment of Turkic Muslims in Xinjiang and details the systemic and increasingly pervasive controls on daily life there. These rampant abuses violate fundamental rights to freedom of expression, religion, and privacy, and protections from torture and unfair trials”.

Where the OIC countries are rightly vocal about the mistreatment of Palestinian and Rohingya Muslims, here we have deafening silence, or obsequious praise. In an advanced question to China before the review, Pakistan asked: “China has made tremendous achievements in implementing the right to development. Could China share relevant experience?” (Worden, 2018)

This support reflects the fact that there is a growing bloc of ‘like-minded’ countries in the United Nations who find Western-led insistence on the universality of human rights wearying and appreciate China’s no-strings-attached approach to diplomacy. Their abundant promises of development loans through the ‘one-belt, one-road’ initiative also greases the wheels, leading world leaders to turn the other way.

Human Rights with Chinese Characteristics might be best seen as a euphemism for ‘live and let live’. Rather than being a serious attempt to embrace the Universal Declaration of Human Rights, it poses a serious threat to the integrity of the international human rights framework. The Human Rights Council is dominated by leaders with a greater affinity to China’s path than the ICCPR, and international leaders increasingly have no shame about flouting international human rights norms. The efficacy of the United Nations and the International Criminal Courts relies on these international norms carrying soft power and shame, thereby acting as a motivator for states to change their actions. If there is not a rear-guard action from proponents of liberal human rights values, it seems probable that in the twenty-first century these norms will become merely a Western value-system, rather than carrying global weight. 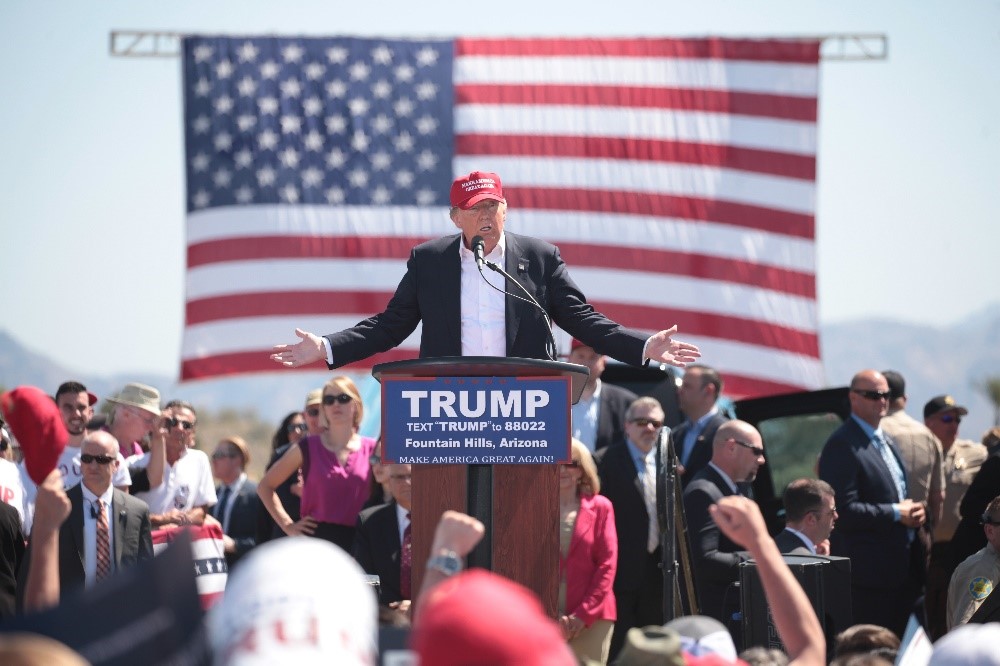 At a time when multilateralism and international rights norms are facing arguably their greatest challenge since the fall of the Berlin Wall, the nation which has historically most vocally backed these values is stepping away from the table. America First diplomacy has arrived at the wrong time.

When Donald Trump invited North Korean defector, Ji Seong-ho, to attend the State of the Union Address in January 2018 (Watkins, 2018), and raised concerns about crimes against humanity in his speech, there was hope in the activist community that great power tensions might shine a stronger spotlight on the atrocity crimes of the Pyongyang regime.

By June 2018, it was clear that these hopes were misplaced. With Trump and Kim Jong Un’s bromance blossoming, human rights concerns had been shelved and forgotten by the media and politicians alike. Trump was calling Kim a ‘very smart guy’, ‘a great negotiator’, and when pressed about the actions of the world’s most draconian dictator, he brushed off Kim’s regimes actions by saying ‘lots of people’ have done bad things (White, 2018).

Designed by the Master of the Deal himself, America First diplomacy uses human rights when it suits their national self-interest and ignores them otherwise. So Mike Pompeo invoked human rights to defend US Iran policy (Slavin, 2018). but when Jamal Khashoggi was murdered, the President issued a statement titled “on Standing with Saudi Arabia,” in which he devoted the first two paragraphs to attacking Iran and avoided blaming Mohammad Bin Salman (White House, 2018).

Trump’s administration rightly slammed the Chinese for placing more than 1 million Uighur in re-education camps, but has consciously avoided mentioning North Korea’s far older, more brutal and well-established prison camps when they stopped being instrumentally valuable in achieving American interests. When Trump promised to override the rule of law and intervene in the case of a Huawei executive facing fraud charges in the US, he was saying that trade deals matter more than the rule of law (Baynes, 2018). Evidently, American prosperity matters more than American values.

Although historically their policies have often been hypocritical, with realpolitik triumphing over principle, at least America’s public priority has been the promotion of liberal democratic values for the sake of global prosperity.

America First diplomacy is a departure from this. It involves a new statement of values – that American economic and geopolitical strategic interests justify overriding the rule of law and ignoring the truth. For nations sceptical of human rights, this is confirmation of everything they’ve feared. Furthermore, it is a boon for propaganda which states that human rights are merely a Western imperialist construct designed for the perpetuation of Western power.

America has long been the world’s guarantor of international human rights and the liberal democratic order. This is a position of enormous soft power, which they are in danger of losing if the current ‘America First’ line becomes entrenched. Human rights advocacy could be a casualty of these developments, as a major patron of human rights values is disengaging and in danger of losing credibility.

This is seen at the United Nations where the United States vacated their seat at the Human Rights Council on the basis that it is a “cesspool of political bias” that makes a “mockery of human rights” (Borger, 2018). There is no denying that the Human Rights Council could better protect certain rights, and that some of its members hardly have glowing rights records themselves, but American rejection of multilateralism just offers others the chance to dominate international discussion.