The European Court of Human Rights (ECtHR) delivered its Grand Chamber judgment in Selahattin Demirtaş v Turkey (No. 2) (application no. 14305/17) on 22nd December 2020. The applicant, Mr Demirtaş, (who is still detained in Turkey, at the time of writing this blog article) was one of the co-chairs of the Peoples’ Democratic Party (HDP). Between 2007 and 2018, he was a member of the Turkish Grand National Assembly and stood in the 2014 and 2018 presidential elections (§15, 16).

Beginning on 2 October 2014, protests against the Daesh attacks on Kobani took place in Turkey (§18). On 6 October, these protests turned violent as different groups clashed and the security forces intervened (§23). The President of Turkey gave a statement to the press blaming the HDP leaders (§35).

On 4 November 2016 twelve HDP members of parliament, including Mr Demirtaş, were detained by the Diyarbakır 2nd Magistrate’s Court based on the accusation of being a member of an armed terrorist organisation and incitement to commit an offence (§70). On 7 December 2018 Mr Demirtaş began a prison sentence of four years and eight months (§291).

In addition, the ECtHR Chamber judgment was delivered on 20 November 2018. After this judgment, the case was referred to the Grand Chamber.

Judgment of the Grand Chamber

The Court concluded that Mr Demirtaş’s right to freedom of expression enshrined in Article 10 had been violated by the lifting of his parliamentary immunity, his first and continuing pre-trial detention, and the prosecution for terrorism-related offences on the basis of political speeches he had made (§270,281 and 282).

As regards Article 5, the domestic courts had not presented any specific facts or information that could have led to a suspicion necessitating the detention of the applicant before trial, nor at any time during his detention. Hence, there was no reasonable suspicion that he had committed the offences in question. As a result, the Court found that Article 5 was violated (§340, 354).

Article 3 of Protocol No. 1

The Court concluded that the domestic courts had been in contravention of their procedural obligation under Article 3 of Protocol No. 1 because they had not established whether or not Mr Demirtaş had been entitled to parliamentary immunity for the statements on the basis of which the prosecution had been commenced (§397, 398).

Article 18 in conjunction with Article 5

The Court declared that the grounds submitted by the authorities for the detention of the applicant was intended to mask an ulterior political purpose, a very serious matter for democracy (§436). Therefore, a violation of Article 18 of the Convention in conjunction with Article 5 (§438) had occurred.

The Court declared that the respondent State must take all necessary measures to ensure the immediate release of the applicant (§442).

In this judgment, there are several important points as follows:

Firstly, the Court concluded that in Turkey arrests and trials take place on political grounds and that at the present time the political conditions in Turkey are not conducive to the implementation of the Convention or the establishing of democracy. This judgment clearly differs from earlier case-law, where the Court seemed reluctant to properly criticise the state of democracy in Turkey. Here, however, it indicates that the continuation of Demirtaş’ detention is emblematic of the current undemocratic nature of the Turkish political landscape. It gives as an example the fact that Demirtaş was unable to participate and campaign in two elections. The judgment also shares concerns that the judicial system in Turkey is not independent and impartial. Consequently, the Court found that the applicant is being held in detention for political reasons, being a violation of Article 18 in combination with Article 5, the first time the Court has handed down such a judgment.

Secondly, this judgment of a violation of Article 18 also rules out the possibility that Demirtaş could be released and then re-arrested for political reasons. The judgment also encapsulates all the other HDP MPs who were detained on politically motivated charges. Hence, the Court’s reliance on Article 18 was a smart decision inasmuch as it ensures that the Demirtaş judgement has a broader effect.

Thirdly, what makes this judgment interesting is that the Court reminds contracting states of their obligations contained in Article 46. The reason for this stance of the Court is the attitude of Turkish government officials to Court judgments. For instance, following the judgment handed down in 2018, President Recep Tayyip Erdoğan said: “The decisions delivered by the ECHR do not bind us”. In this judgment, the Court is sending a clear message to the politicians in Turkey regarding their obligations arising from the Convention, stressing once again the significance of Article 46.

Finally, this judgment is also a serious test for the Council of Europe. Given the statements made by Turkish leaders that they would not abide by the judgment, people are curious as to what steps the Council of Europe will take in order to safeguard the reputation of the Court. In other words, this judgment is important as it has reignited the long-running debate as to whether the Committee of Ministers and the Parliamentary Assembly take judgments of the Court seriously and to what degree they protect the prestige of the Court.

Dr Özgür Heval Çınar is a lawyer and associate professor at the University of Greenwich, School of Law and Criminology. 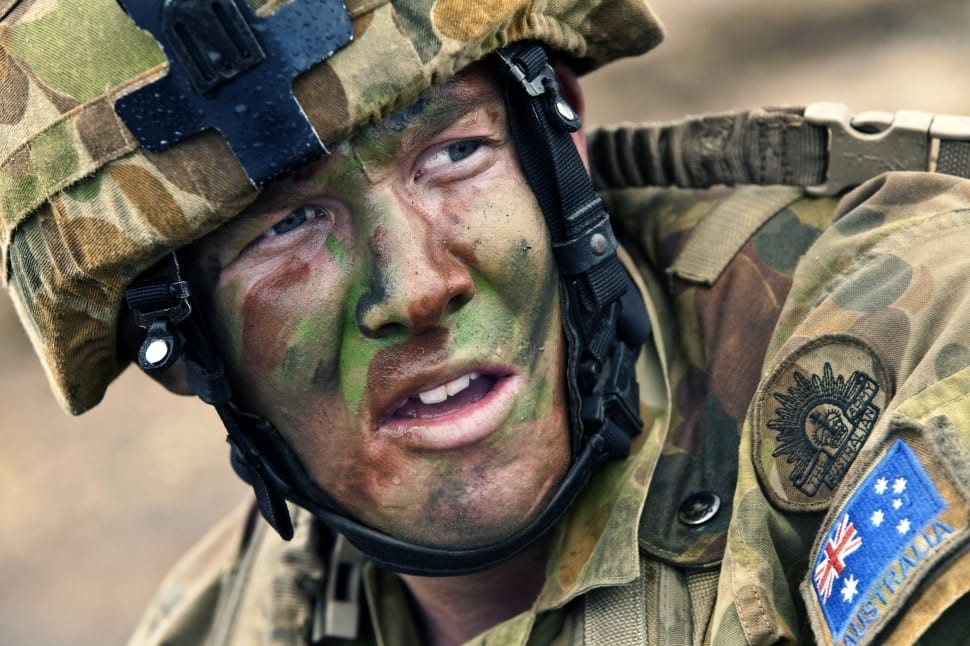