Iran is notoriously known for having oppressive laws and policies on the LGBTQ+ community that punish same-sex practices by flogging, incarceration, and capital punishment, and thus violating the most basic human rights. Such fundamentalist governance has been introduced following the post-revolution era in 1979, where the legal system was founded upon Islamic jurisprudence, and the establishment and interpretation of the law was authorized by religious scholars (Javanheri, 2010). Homophobic rhetoric has been engrained in political discourses, with powerful political leaders setting the tone of what is and is not tolerated in the nation. In 2007, president Ahmadinejad claimed that “In Iran, we don’t have homosexuals like you do in [America]” (James, 2019). Despite such heavy dogmatist proclamations against LGBTQ+ people, in 1986, the theocracy’s very founder and the nation’s supreme leader, Ayatollah Khomeini, issued a religious decree not only recognizing transgender people, but officially favouring state subsidies for gender-confirmation surgeries (GCS). In fact, the country has the second highest number of GCS per year, following Thailand (Jerusalem Post Staff, 2020). The disparity between gay rights, or lack thereof, and the unique policies supporting state-funded subsidies for trans people, is however, not an accident. This article will explore how the Iranian government has masked their political regulation of trans bodies and gatekeeping to basic rights and freedoms as a façade of rights and financial support, which does nothing but give themselves easier control in this system of suppression.

This paradox traces back to a pioneer and matriarch of the transgender community named Maryam Khatoon Molkara. Assigned male at birth, she campaigned long and hard to be given the right to undergo GCS and live in the body she could accept as her own. For years she lobbied, raised awareness, and even pleaded her case during the pre-revolution era with the Queen, Farah Pahlavi. Although her meetings proved futile, her endeavors were not in vain. In 1985, she dressed up in a suit, covered her newly developing breasts under the Iranian flag draped across her chest, and marched in Khomeini’s residence nestled in the capital city – Tehran. She was physically restrained and beaten up by the security guards until she was allowed a sitting with the supreme leader and convinced him to issue the famous religious decree recognizing and allowing GCS for trans people (OutRight Action International, 2016).

While it was a large step forward, it is important to look closer at what the ruling entails, and whether it was wholly emplaced to bring freedom, justice and liberty to gender non-conforming individuals, and provide them with legal rights and protection. To begin with, this proclamation does not specifically protect trans individuals from abuse, harassment, or discrimination of any kind. Furthermore, trans individuals who do not wish to or cannot afford to undergo GCS do not have any constitutional rights under the Iranian law and face major barriers in obtaining passports, changing their birth certificates, accessing housing and employment, and even enrolling in universities (How gender reassignment works in IRAN: Interview with Shaya Goldoost, 2018; OutRight Action International, 2016). The criminalization of same-sex acts and relationships can negatively impact trans individuals who decide not to medically transition or who are the process of doing so, and such consequences can range from social harassment to legal prosecution (OutRight Action International, 2016). Gay Iranians also face the pressure to change their sex, even if they are cis-gendered, with the justification that their same-sex desires is not because they are gay, but because they are born in a non-conforming stature (James, 2019). Shadi Amin, an Iranian activist who runs the Lesbian and Transgender Network (6Rang), accounts that “[the regime] would rather carry out mass surgeries than executions because they know that the world is watching them” (Hodge, 2020).

The process of getting GCS is a long, humiliating and onerous, and those who undergo surgery do not have the same protection and social support that is accessible to cis-gendered citizens. The required presence and authorization of a governmental party acting as gatekeepers at each step of the process, politicizes the trans body in a journey that should otherwise be navigated by the person independently. These steps are composed of a labyrinth of court orders, committee meetings, and therapy sessions that are humiliating, degrading and at the very least, project illness and disorders upon the identity of the individual (How gender reassignment works in IRAN: Interview with Shaya Goldoost, 2018).

Upon obtaining the committee’s approval for surgical operation, the patient can resort to a few non-specialized doctors which perform sub-standard surgeries, all of whom only work in the capital city of Tehran (Javanheri, 2010). There have been several accounts of botched surgeries that have left patients with mild to severe side effects — ranging from internal bleeding to the closure of the urinary tract (OutRight Action International, 2016). Aside from GCS, many trans individuals view hormone replacement therapy (HRT) as a lifelong necessity. However, one estimate reports the monthly cost of HRT falls between $20-40, which is unaffordable for most low-middle income Iranian citizens (M.M.F, 2012). This means that many resort to self-administrating  hormones that require medical supervision as it procures serious psychological and physical side effects.

With regards to financial subsidies, the State Welfare Organization claims to provide 5 million Toomans for those seeking transition-related medical care. However, this figure has not been corroborated by the corresponding patients, and this funding has been completely suspended in some parts of the country due to an alleged lack of government funds since 2012. For reference, the cost of GCS has been reported to be as high as 40 million Toomans, which the state subsidies of 5 million cannot possibly cover, especially as it has its lost purchasing power through the degradation of nation’s currency throughout the years (OutRight Action International, 2016).

In conclusion, the 1985 decree by the supreme leader contributes to a system where heteronormativity is perpetuated as the ideal which pressures trans individuals and gay persons to undergo surgical measures in order to attain basic human rights and legal recognition. On the one hand, the trans identity has now occupied a legitimate category of being within the political sphere in post-revolution Iran. On the other hand, the process in gaining inclusion within that group undermines the very principles that the LGBTQ+ community fights for – freedom, inclusivity, and acceptance (Najmabadi, 2011).

S.T is a student at the University of Copenhagen with special interests in human rights, feminism, and social issues in Iran. 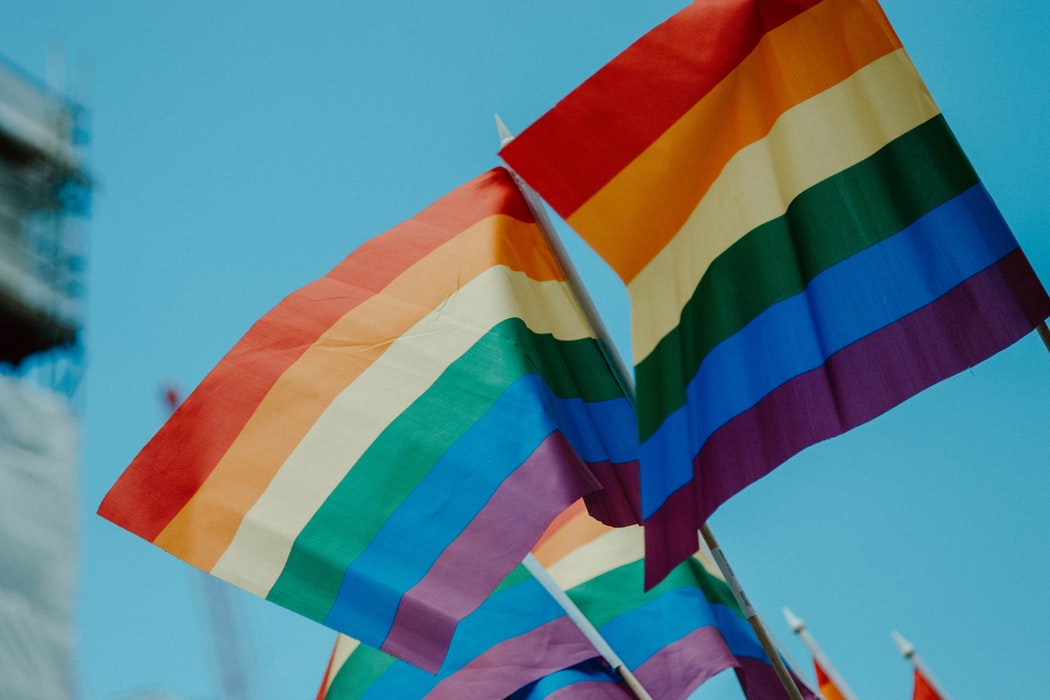 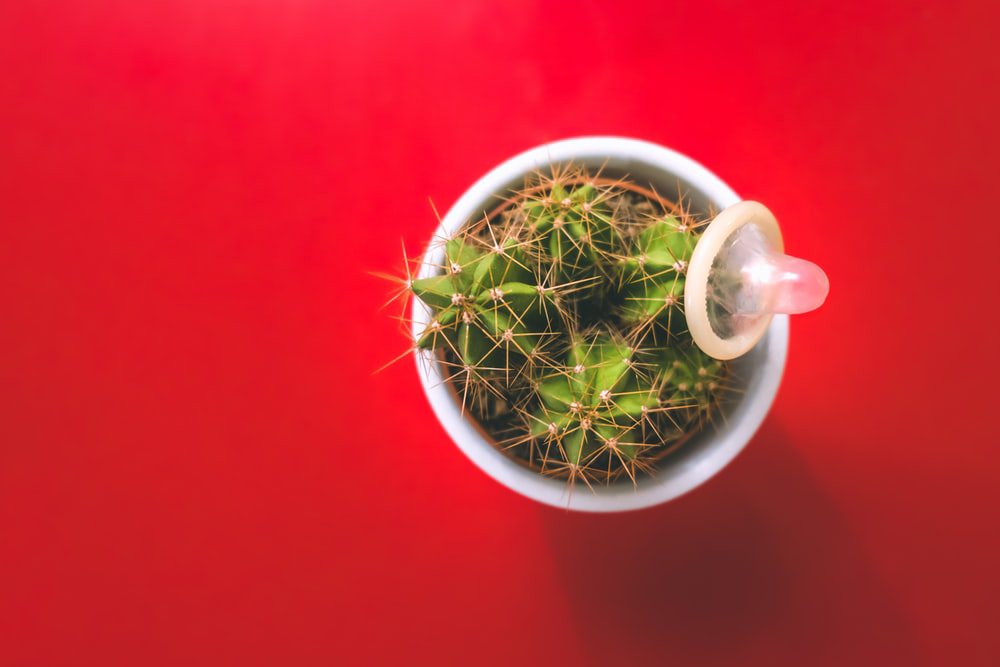