Will you follow me there, to the place where the breathing walls quietly exhale a low freedom song? – Wang, 2018

It is 4 o’clock in the morning and I find myself sitting in front of two police officers in a hospital, while in the room next door, doctors are examining a girl who has been sexually assaulted on her way home. I tell them how I found the girl crying and self-harming in the street whilst I was cycling back home that evening. I disclosed to them what she told me had happened to her. Their reaction, after noting down my words, is laughter. They say it is very late at night, they are tired, and they are almost positive that she is making up the story.

Thinking back to that moment, I ask myself whether calling the police that night helped at all.  Having witnessed the way in which law enforcement behaved towards this woman, from blaming her for walking home alone to doubting her lived experience of sexual assault, I am convinced that the criminal justice system, for the racial capitalist structure in which it operates, provides neither justice nor support for victims of sexual abuse.

In 2007, sociologist Elizabeth Bernstein coined the term ‘carceral feminism’ to describe the efforts of antitrafficking feminism to criminalise prostitution via aggressive law enforcement measures. Since then, the concept has evolved to define the strong reliance of feminist groups on coercive state institutions – prisons, police and the criminal justice system – to punish sexual and gender violence. Over the last fifty years, carceral responses to domestic violence and rape have become accepted as common sense in most countries. In the UK, for example, the government has proposed Project Vigilant, a series of initiatives that would increase a combination of uniformed and plain-clothed police patrol in areas surrounding nightclubs and bars to prevent sexual harassment. Other steps include additional funds for the “Safer Streets” fund, which provides neighbourhood measures such as better lighting and CCTV. This has occurred despite tantamount evidence pointing to the connection between surveillance and increased marginalisation and criminalisation of communities of colour. The state’s carceral approach has hidden the root causes of anti-femme violence whilst re-configuring the role of the police as the real protectors of women- ironically, even in cases in which the perpetrator is the police itself.

As a product of neoliberalism, carceral feminism adopts the logic of individual responsibility according to which the structural problem of heteropatriarchal violence is pathologized into deviant individuals. Whilst discussions surrounding heteropatriarchal violence must consider the accountability of individual perpetrators, neoliberal logic of personal responsibility functions by dismissing the systemic and interpersonal forces and institutions that create violence all together. In her recent book Feminism, Interrupted, Lola Oufemi (2021) speaks of the ‘sexist state’ as an array of institutions that function by maintaining sexist oppression from a skewed allocation of resources to the control over minorities’ bodies and lives. By inviting the wielding of the ‘sexist state’, carceral feminism ultimately makes things worse for those women who are already vulnerable to heteropatriarchal violence: queer subjects, poor women, immigrants and women of colour. Studies have found out that in countries where carceral feminist legislations are passed, in the form of harsher penalties for perpetrators, women are less likely to report domestic violence (Srinivasan, 2021). The possibility of having to run a household alone, in the absence of state economic support, is felt by many women as more fearful than living with their aggressors. In essence, carceral solutions to gender justice obscure the socio-political determinants of most crime, such as poverty, borders, and racial oppression. Carceral feminism diverts the attention from neoliberal cuts to social welfare programs that allow survivors to escape harmful situations. It also discourages alternative responses to gender and sexual violence, including community accountability and transformative justice.

Abolitionist feminist groups, like INCITE! and Chrysalis Collective, have developed alternative approaches to address violence in everyday life. Transformative justice is defined by “a commitment to putting vision into practice” (Dixon, 2014:84). It imagines a future free from heteropatriarchal violence and the carceral state, whilst working in the present to mend the harms of systemic and interpersonal forms of violence. This approach aims to prevent, respond to, and ultimately transform the conditions that create harm by addressing both local and state (e.g., prisons and policing) violence. The idea of accountability is thus pivotal in transformative justice approaches: the concept of individual responsibility, which underlies the logic of punitive justice, obscures the systemic forces that produce heteropatriarchal violence. In other words, if sexism is systemic, then responsibility is also collective – not strictly individual. To practice epistemic resistance, a survivor and their community redirect their affective investments so that they no longer associate prisons with justice and policing as safety; so that abolitionism and transformative justice become synonymous with prevention, care, and radical healing.

In Capitalist Realism, Mark Fisher (2009) stated that it is easier to imagine the end of the world, than the end of capitalism. Fisher’s work is particularly relevant today as it highlights how forms of anti-racism and feminism can be congenial to capitalism, as well as pivotal in reproducing its hierarchies of power. The harmful consequences of carceral feminism for marginalised communities are evidence to its flawed claim to justice. The increase in carceral measures has not corresponded with more women reporting episodes of violence. Punitive legislation dismisses that many episodes of sexual and gender violence are not reported because of the complex relationship of marginalisation that many survivors have with the institution of the police. As many women who are already marginalised by their identities do not meet preconceived notions of victimhood, many survivors end up enduring additional assault by the criminal justice system. Furthermore, as sites where gender and racial norms are socially and institutionally reinforced (often through sexual and gender violence), prisons exacerbate dominant masculinities, which may lead perpetrators to commit further acts of violence (Harris, 2011)).

For any feminist movement to fight gender and sexual violence, it must also actively work towards anti-carceral solutions and systems that fail women of colour, trans folks and all survivors. Imagining and fighting for a world without the prison industrial complex would mean to re-think the role of the state within society, as well as fundamentally work towards the transformation of every social relation. Envisioning abolitionism is the antidote to the realism of the present, and, as a form of resistance it holds the secret of joy (Walker, 1992).

Srinivisan, A. (2021). The Right to Sex. Bloomsbury Publishing: London.

Ginevra Canessa has recently graduated with a Master’s degree in Human Rights at the London School of Economics and Political Science. Her research interests include feminist critical theory, human rights, gender and sexuality studies and political ecology. 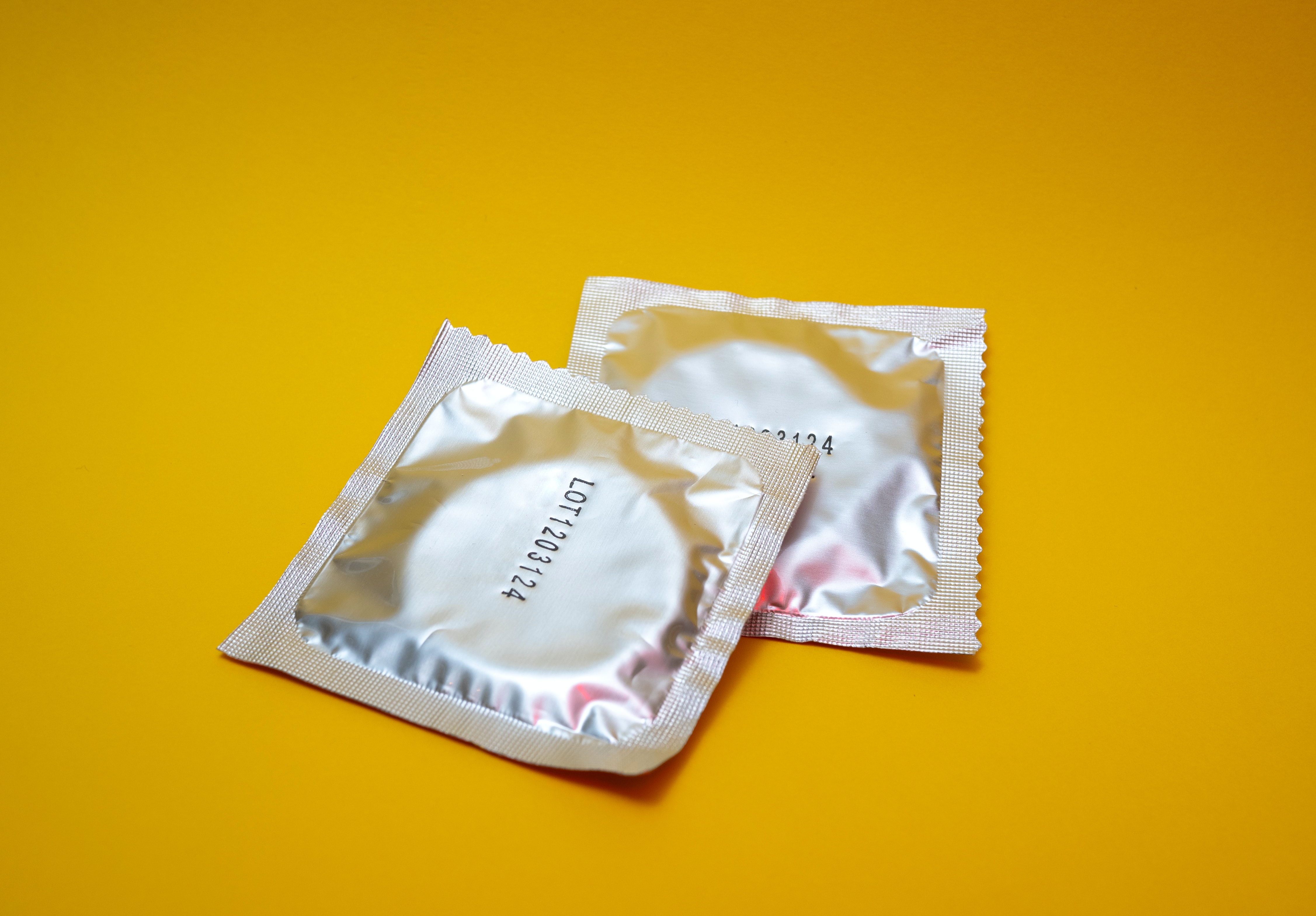 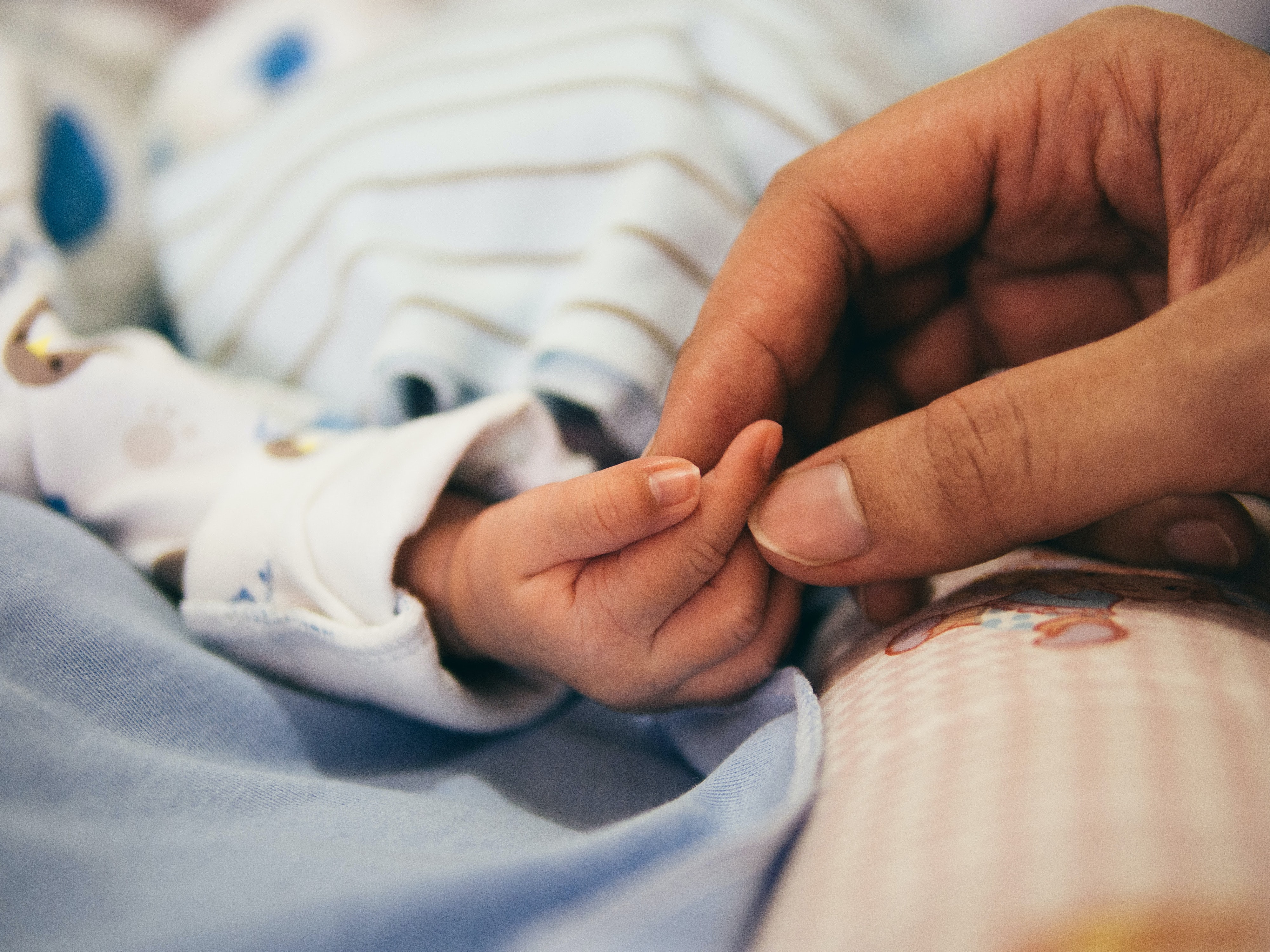 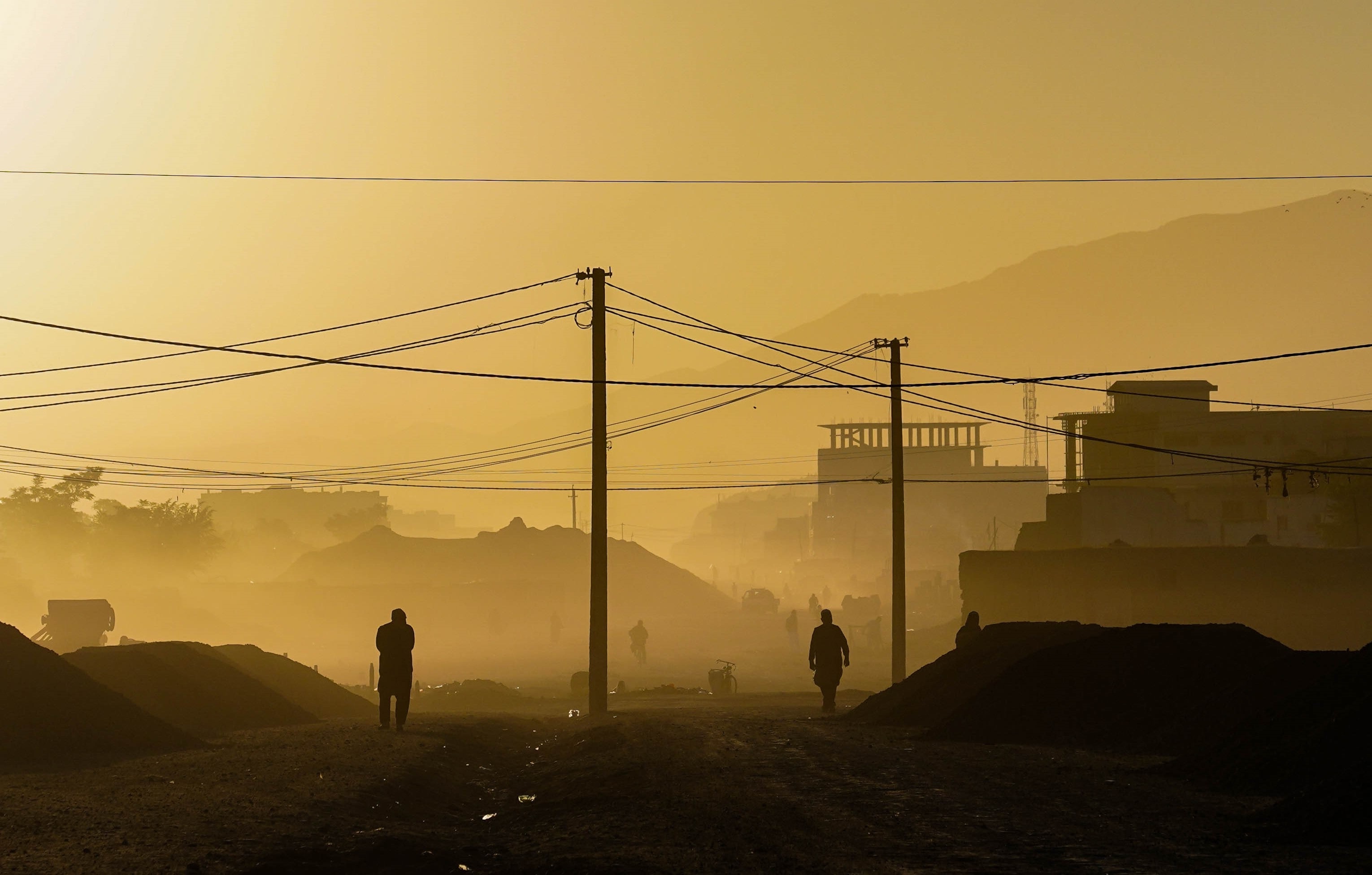