In the comments to a THE article on the surprising results of the HEFCE impact pilot study, one reader highlighted as ‘essential reading’ for all academics’ the following piece by Professor Geoffrey Boulton FRS  and Colin Lucas (ex-Oxford Vice-Chancellor):

What are Universities For? published in 2008 by the League of European Researchers.

“In an age that reveres management, metrics and regulation, the perception that such public engagement is an important part of the role of the university, its academics and its students, naturally leads government and funding bodies to encourage its corporate management.

The temptation is to assume that such activities need to be measured and incentivised, leading to a duller, more routinely managed effort, which is increasingly seen as an imposition justifying payment or contract rather than a natural expression of the university ethos and of the academic vocation.

The challenge is in part for university managers, to create, with a light touch, an enabling environment that supports and encourages such activity, exploiting the university’s greatest strength, its diversity of inspiration, rather than stifling it by overmanagement or inappropriate metrics.” 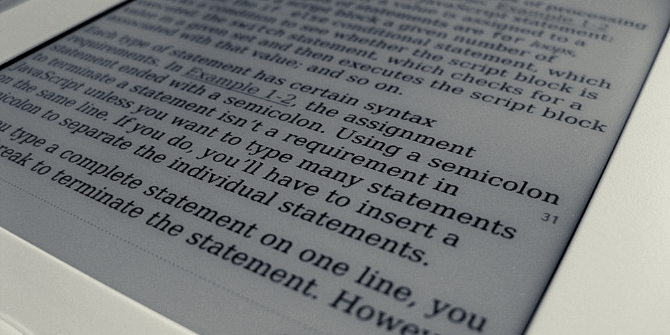 LSE Impact Conference gets a mention in THE