The Scientific Advice and Evidence in Emergencies report, published this month by the House of Commons Science and Technology Committee, has concluded that the government waits too long to ask for scientific advice in emergencies.

The report examined how scientific advice and evidence is used in national emergencies, using four case studies to focus the inquiry: the 2009-10 H1N1 influenza (swine flu) pandemic, the volcanic ash disruption in April 2010, space weather events such as solar flares, and cyber attacks. Over 40 written submissions from academics were obtained, as well as the views of 32 witnesses, many of whom were also academics, from oral evidence sessions.

The report concluded that scientific advice and evidence has a key role to play in each stage of an emergency, that is preparation beforehand, the government’s response, and the recovery process, although at present the government tends to consider evidence once an emergency happens. The volcanic ash emergency was identified as “a clear example of how a lack of risk assessment and preparation can hamper the emergency response”, concluding that “scientific advice and an evidence-based approach must be better integrated into risk assessment and policy processes early on”.

The report also recommended that Scientific Advisory Groups in Emergencies (SAGEs) “should not be given a carte blanche to operate however they please just because an emergency is occuring”, and called for a more organised and transparent system including a published code of conduct.

Other important conclusions include the movement of the Government Office for Science into the Cabinet Office, the swift reconciliation between the earth sciences community and the government, a renewed focus on social and behavioural sciences, and that the security clearance process does not deter academics from providing scientific advice to government. 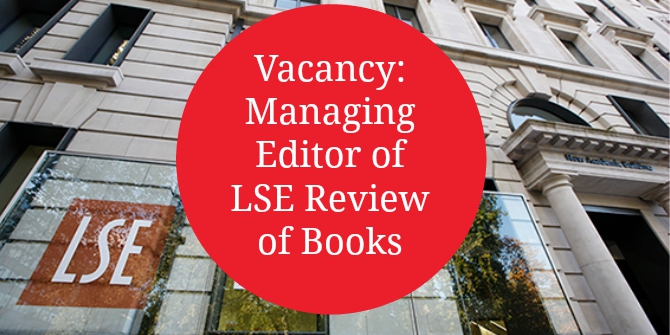