All the LSE Identity Project reports are available on the (linkhttp://identityproject.lse.ac.uk) Identity Project website and are described in more detail in Edgar A. Whitley and Gus Hosein (2010) Global challenges for identity policies. Palgrave Macmillan, Basingstoke. 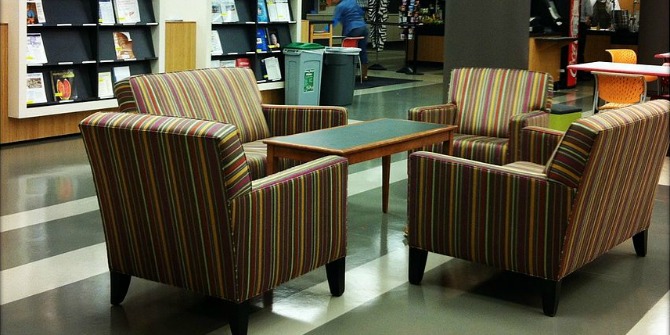 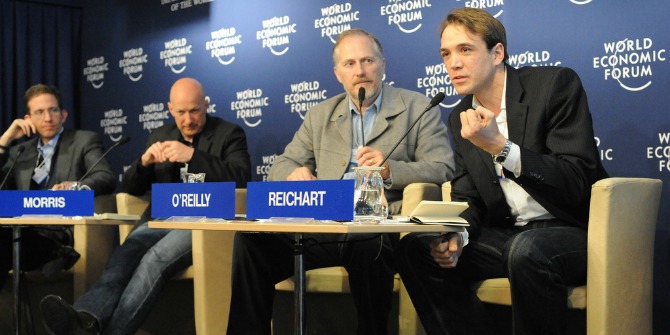 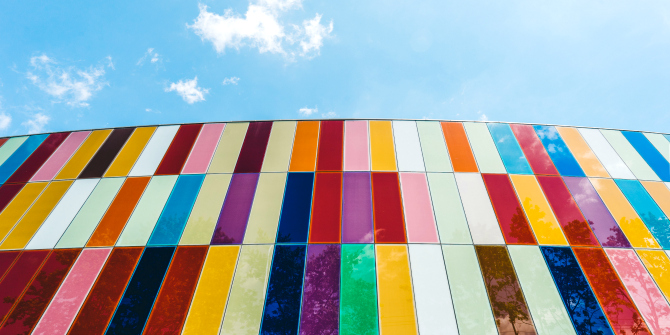