Over 1,000 podcasts of the London School of Economics and Political Science’s public lecture programme are available to download from the iTunes online store, LSE on iTunes U, LSE announced this month.

Almost 400 videos will complement the catalogue of audio podcasts which feature academics such as Professor Paul Krugman and Professor Amartya Sen alongside politicians including Prime Minister David Cameron, and former Prime Minister Gordon Brown. Talks given by Ben Bernanke of the US Federal Reserve, Cherie Blair, and Sheryl Sandberg of Facebook are also available. The video collection will include research videos featuring academics including Lord Nicholas Stern and Professor Eileen Munro.

Content from the LSE Impact Conference, which took place in June 2011, is also available through the LSE iTunes U store, which can be accessed here.

Describing the iTunes collection as an “invaluable resource for anyone interested in global issues”, Stuart Corbridge, Pro-Director for Research and External Relations said that listeners will enjoy lectures on diverse topics including climate change, why markets fail, happiness and African music.

The LSE on iTunes content was developed by Web Services within LSE and will be accessible here, through Macs or PCs, iPhone or the newly released iPad. 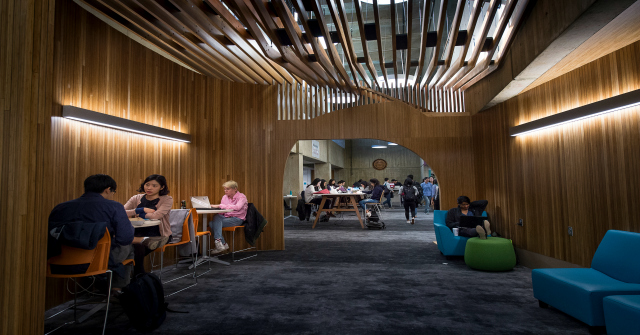 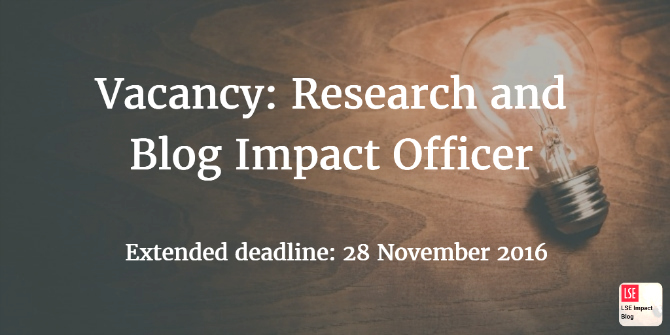