In the early weeks of the Occupy movement, the Berkeley Journal of Sociology launched an online forum that aims to bring together academic commentary and research produced by social scientists on the movement. Here the group explain how they hope to expand this “horizontal forum” of knowledge production. 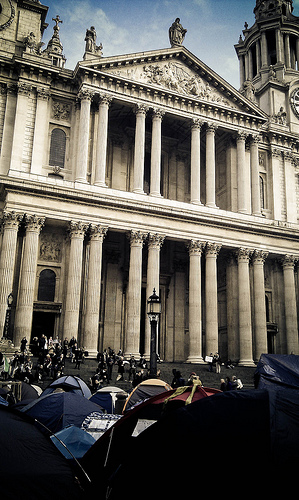 The Berkeley Journal of Sociology’s (BJS) Occupy Forum is a living archive of scholarly interventions by social scientists deciphering, reflecting, and participating in the evolving global Occupy movement. As analyses and “spin” of Occupations grow, we confront the sort of public issue to which a social science response is urgently needed. Accordingly, the BJS has organized this forum to address the underlying social, political, and economic issues surrounding Occupy and its broader implications.

The site aims to bring together the lively but fragmented production of social science knowledge that has flourished across the web since September 2011, including blog entries and articles authored by graduate students and faculty members across the globe, some of which have been featured in magazines, journals, and news sources. The site also includes links to videos of appearances by major scholars at general assemblies from Zuccotti Park, to Oscar Grant Plaza in Oakland, CA, to St. Paul’s in London, as well as dispatches from graduate students and faculty members participating in campus and local occupations.

The idea for an online forum that would bring ‘under one roof’ the plethora of scholarly interjections on Occupy was a product of a local and virtual conjuncture. As the editorial collective began reviewing articles for our print volume with the 2012 theme of “The Popular,” several of us became increasingly involved in the popular movements in our own area: Occupy Berkeley, San Francisco, Oakland, and most directly OccupyCal on our own campus. The campus community responded to the occupation with a series of general assemblies and working groups that continue to organize around protecting our institution from further waves of the privatization and disinvestment that have been rapidly accelerated by the financial crisis.

It also responded with the creation of an Open University, in which prominent professors offered public lectures outdoors in the university plazas to discuss Occupy and the crisis. While several faculty and graduate members of our department began bringing the perspectives of the social sciences to bear on the causes, meaning, and potentialities of Occupy through lectures and essays, the journal sought to support these endeavors in the same spirit of productive intellectual response by creating a forum to broaden the impact of our local scholarly interventions.

At the same time that Occupy metastasized in Berkeley, social scientists around the globe took to the web, composing essays, commentaries, and critiques about the movement. Several of us were receiving a flurry of links to articles in emails, posts, and listserves written by respected scholars and peers. While there were a few sites that were consistently publishing new works by scholars, such as the Social Science Research Council’s Possible Futures blog, and journals that had curated special issues on the topic, we saw the need to create a sort of online bibliographic index.

This online forum would also provide a broader platform for our own department’s work, including a panel featuring Michael Burawoy and Claude Fisher, dispatches and essays published in various outlets by our graduate students, and the dozens of essays by prominent scholars coming out of the Berkeley shop.  Rather than creating another vertical structure of publishing – commissioning and calling for original works – the editorial collective decided that this horizontal structure, which instead relied on linking and indexing across a wide array of publications, would be both more useful and very much in the same spirit of the horizontality of the movement itself.

It is our hope that anyone reading this post with links to published perspectives from social scientists on Occupy, including but not limited to essays, research articles, and commentary will email the editorial collective with their links to expand the archive. Original works will also be considered, but we would encourage you to simultaneously seek publication elsewhere. While it is our hope that this site will be accessed by a wider public through its online format, what has truly been impressive in curating these works is the wide array of non-academic and popular publications and forums through which so many of the scholars included on the site have been able to contribute.

As Occupy continues to evolve in this new phase, it is our hope that academics not only continue to occupy their own time thinking through the underlying causes of and potentialities of the movement in relation to their own academic subfields, but also consider how their thinking might reach, inform, and affect public understandings, popular debates, and the movement itself. 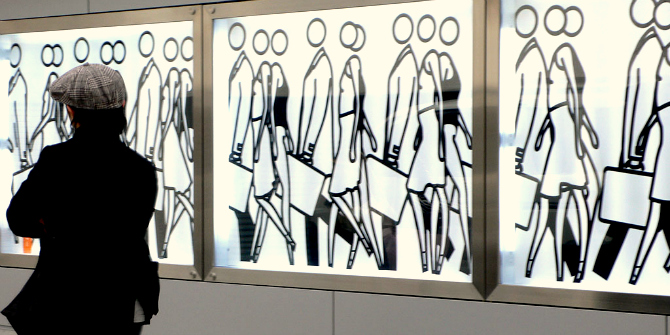 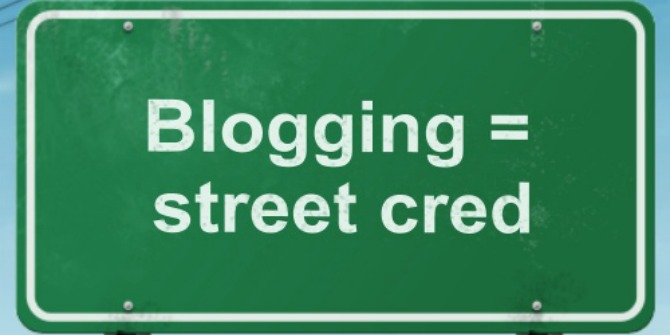 Focus and credibility will help academic blogs thrive but negative perceptions must be challenged. 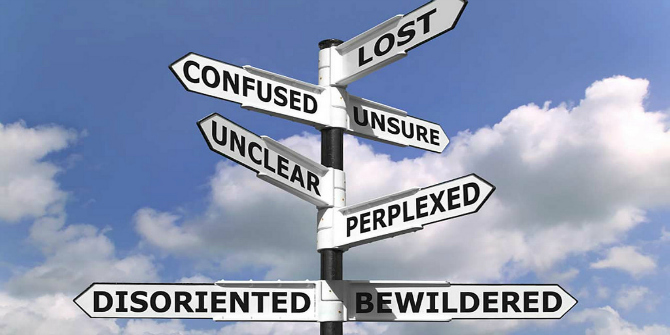