First a scientist, now a Liberal Democrat MP in Parliament, Julian Huppert has successfully crossed the borders of the political and academic worlds. Here, he tells the LSE Impact blog team why the House of Commons should be a career destination for academics.

Julian, you’re currently the Member of Parliament for Cambridge but you have led a previous life as a scientist. Could you tell us about your academic work?
I have a PhD in Chemistry from Trinity College, Cambridge and my field of research was using biophysical and bioinformatic tools to understand unusual structures of DNA – in particular four-stranded G-quadruplex structures, which we have implicated in controlling how genes are expressed, such as in cancer.

What made you consider, and then make the move into politics?
I have been interested in politics since I was 13 – initially, in international affairs and human rights. I then became increasingly interested in what was happening more locally. While at university, I ran the student campaign for the Cambridge general election and for eight years I represented Cambridge as a county councillor and was leader of the Lib Dem group. I was elected to the Cambridge Parliamentary seat in 2010.

You’re in a rather unique position – able to see both politics and academia from the other’s perspective. What have you learned about the way politics and academia currently interacts?
There’s definitely not enough contact or mutual understanding – with only a few exceptions, neither group really understands what motivates the other, or what they are trying to achieve. There are some good schemes trying to redress this – for example, the Royal Society runs a pairing scheme for MPs and scientists, so that they can learn more about each other’s work

You have mentioned that you would like to see more scientists entering Parliament. What advice would you give to those who might be tempted to consider a career jump into politics, and why do you think it would be important for more academics to move into politics?
We need more people with a scientific background in Parliament; there are very few MPs who have any sound scientific knowledge. I would encourage other scientists considering a political career to do so. Formulating policy based on hard scientific evidence rather than just on gut beliefs is how it should be done.

We also have a great number of career politicians, lawyers and economists in Parliament. But we need to encourage people from a diverse range of careers and backgrounds to enter politics so that we have a mix which is more representative of the people that we have been elected to serve. 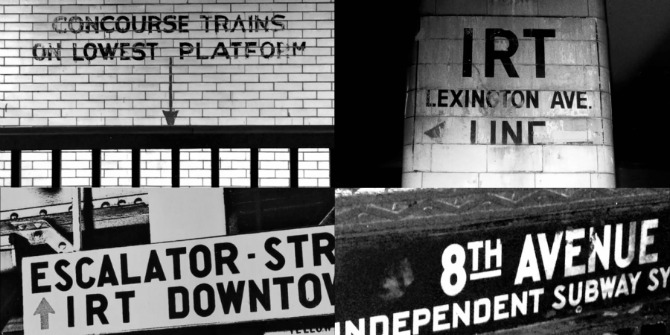