Catherine Durose argues that we must find alternative ways of working with communities that allow them to set terms of engagement. She advocates co-production, a research method premised on the shift in the power dynamics between researchers and ‘the researched’.

The public engagement role of academics is an important subject for debate, but we would question if the parameters of this debate are currently set wide enough. Whilst Matt Flinders’ suggestion of ‘triple writing’ is a welcome and useful means of widening dissemination, it does not question current research practice which has been widely criticised for failing to meaningfully involve those being researched in its design, undertaking and use. As academics, we cannot be complacent about the significant changes required to both research practice and governance in addressing this criticism.
Whilst in political science, we seem to be dominated and inhibited by concerns of ‘researcher capture’ and fear that participation in research means that knowledge is biased with a potential loss of objectivity, it is not the same story elsewhere. There is much to be learnt in responding to an engagement criticism from other disciplines – notably critical and social geography, development studies, sociology and anthropology – where the participation of those being researched has been embraced, driven by a value-base in democracy, social justice and human rights. John Gaventa has argued that participation in research is part of a more open and democratic process of producing knowledge. Paulo Freire argued that alternative approaches to generating knowledge are crucial in challenging dominant and powerful perspectives and interests. Iris Young has asserted that the legitimacy of research may be weakened if the voices of those being researched are absent. Such research aspires to actively alter social conditions and engage the researched from the start of the research process. There is also a rich history, as highlighted by C. Wright Mills, of individuals who span boundaries between the worlds of scholarship and community activism.

Co-production of research takes the lessons on board to re-think the role of the researcher in working with communities, becoming more accepting of different claims to knowledge, operating within new shared spaces for acting, committed to social change, and perhaps, willing to trade-off the ‘traditional’ forms of academic reward for community benefit. This sort of re-conceptualisation presents a significant challenge to existing ways of doing research, and may require a powerful groundswell of change from researchers with enough confidence and commitment to generate new spaces and make these trade-offs. We make some suggestions about how to overcome the barriers to community engagement in current research practice and governance.

Research practice
In academia, we often privilege theoretical or abstract work over policy or practice-oriented research. Indeed, some commentators have seen academic practice as a refuge from engagement, with peer review acting as a form of protectionism about who can define or legitimate knowledge and reinforcing the cultural norm of valuing international peers and audiences rather than local or community concerns. But casting ourselves as ‘experts’ is only one way of researching with communities. Ideas of co-production help us to re-think the role of the researcher in working communities challenging the traditional separation between the two.

The idea of co-production initially emerged as a radical approach to policy making and the provision of public services in the context of a longer dissatisfaction with participation which been accused of informing or manipulating communities but not transferring power. Co-production in research is premised on bringing different social worlds, that is, academia and community life, together. Such spaces are not about co-opting potential dissenting voices, but rather they should meaningfully involve and be accountable to different participants and they may need to be facilitated to make different perspectives visible and link them around common interests and collective action. Co-productive approaches arguably enhance research by drawing in experiential expertise which may highlight relevant questions otherwise neglected by academic ‘experts’. It can also improve the effectiveness of research by making it better informed by communities’ preferences and needs. In return, co-production offers communities greater control over the research process, along with opportunities to learn and reflect from their experience.

But how to do this? Whilst co-productive ethos is useful in re-constructing the research process, without facilitative tools and methods, it may amount to little more than good intentions. One approach is to challenge the near complete reliance on text as the primary medium of research. Text contains within it power, privilege, exclusivity and exclusion for outsiders to the academy. ‘Beyond-text’ tools are emerging across academic disciplines and include story-telling, performance, art and photography. Recent research emphasises the empowering potential of these methods by facilitating greater reflection on the lived experience of those involved and challenging power dynamics in traditional research. In this way, ‘beyond text’ could have symbolic value, and open up new spaces with additional possibilities for stronger co-production.

The current framework of ethical review places a further hurdle for researchers to overcome before they can involve communities. The review model is premised on the potential risks of research to create public harm. But, many have questioned the relevance of this ‘medicalised’ model to the social sciences and humanities. Such frameworks take a ‘deficit’ position conceptualising communities as ‘vulnerable’. Failing to value communities with the power to influence their own lives or those of researchers. In efforts to ‘protect’ communities, the research ethics process returns us to paternalistic notions of the public that contemporary politics has attempted to move away from. Whilst a duty of care is essential, rather than safeguarding, current frameworks emphasise the researcher/subject hierarchy and may inhibit researchers from constructing research in different and more empowering ways.

Instead, we must find alternative ways of working with communities that allow them to set terms of engagement, including how they self-identify and collaborate in articulating the challenges that face them rather than privileging our own ‘expert’ but not necessarily ‘lived’ perspectives. The re-defining of communities as co-producers rather than subjects could increasingly be a means for re-thinking power, accountability and relevance in research governance.

The concept of ‘public value’ initially associated with the work of Mark Moore, has emerged as a means of re-building legitimacy for public institutions and creating a more rounded and relational accountability and could be useful in providing a governance framework for co-production in research. In the context of higher education institutions, and university-based research, public value is starting to find expression in the re-discovery of ideas such as the ‘civic’ or ‘community’ university, which emphasises building an embedded relationship with the community.

Co-production is not a panacea to current problems of research rather it is a potential route to facilitate the conditions for more community-relevant solutions. Co-production is premised on a shift in the power dynamics between researchers and ‘the researched’. To avoid the risk of co-production being a hollow gesture or peripheral practice, this approach needs to extend beyond specific pieces of research and should also apply to research agendas so that the questions that communities want to ask drive the research. Opening up research agenda-setting will be a meaningful step in universities further demonstrating their public value. Meaningfully exploring and implementing these changes will not be easy to achieve, but there is much to be learnt from international and cross-disciplinary examples where more progress has been made.

If you are interested in the further exploration of these arguments please see:
Durose, C., Beebeejaun, Y., Rees, J., Richardson, J. and Richardson, L. (forthcoming) ‘Beyond Text: exploring ethos and method in co-producing research with communities’ Community Development Journal

This blog was originally published on British Politics and Policy at LSE. 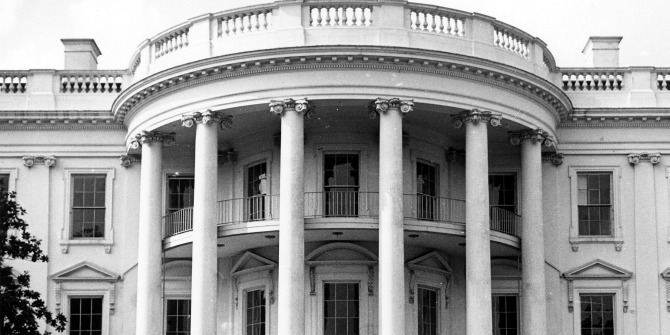 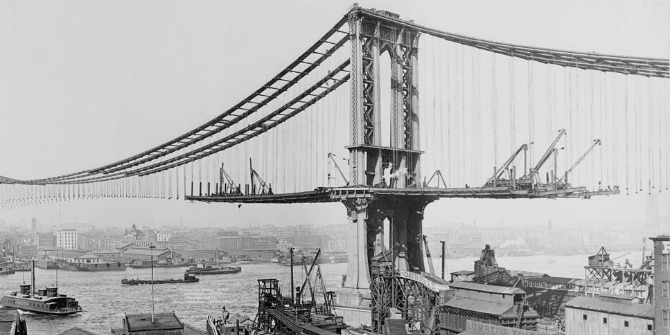 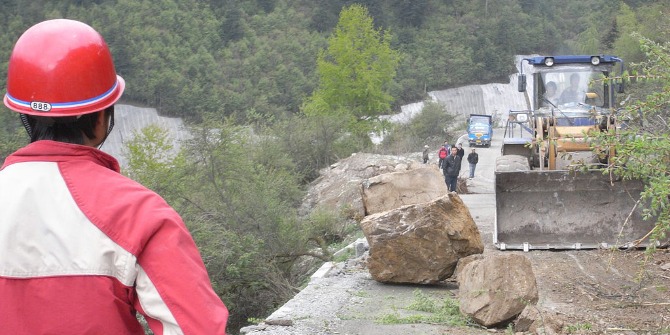 There are no blueprints for policy impact, but you can improve your chances by being flexible and iterative.