Impact Factors are a god-send for overworked and distracted individuals, and while Google Scholar goes some way to utilizing multiple measures to determine a researcher’s impact, Jonathan Becker argues that we can go one better. He writes that engagement is the next metric that academics must conquer.

Those of you in the professoriate are likely in the same position as me, where tenure and/or promotion are tied to scholarly output, which is largely judged by the impact factors of the journals in which we have published. That is, we largely judge each other’s scholarship based on impact factor.

Numerous critiques of this “quantification of quality” have been made. In a recent article in the Journal of Philosophy of Education, Smeyers & Burbules (2011) offer a particularly compelling critique. They offer a number of problems with the way impact factors are computed and used. Consider just the following four concerns:

Smeyers & Burbules are most convincing when writing about the privileged place of quantification in academia.

There is something intrinsically reifying about measures like impact factors: they are a god-send for overworked and distracted ofﬁcials, because they serve as a handy shortcut; they obviate the need for more difﬁcult and potentially controversial judgments, such as actually reading and arguing over the value of scholarship; their pseudo-scientiﬁc aura seems to protect review processes from certain kinds of challenge, including legal challenge, because everyone is treated ‘the same’ procedurally and held to ‘the same’ criteria.

Smeyers & Burbules mention alternate methods of computing impact factors (see e.g. the Australian government’s Australian Research Council, HERE and HERE). They also address the “future of the impact factor” and throw out possibilities such as “counting downloads, or hyperlinks,” but, ultimately, come up short in this part of the article.

For “overworked and distracted officials,” short of expecting them to actually read and make independent judgments of a body of scholarship, the question, then, is how might we “judge” impact in the future. Or, stated differently, if we take seriously the idea of scholars as public intellectuals embracing the affordances of the open web, it behooves us to consider how to rethink “impact factor.”

Fortunately, there are pieces of a puzzle that are starting to come together. There are certainly other ideas out there, but consider these four possibilities:

Those two approaches allow us to think about two things: the use of multiple measures to get at “impact,” and how one might start to scrape data from the open web. Getting a bit more technologically sophisticated, however, we start to see some greater possibilities.

While BrainSCANr is a technology used to examine relationships between terms, it does not take a huge stretch to imagine a similar system that examines relationships between articles, authors, etc. BrainSCANr uses social network analysis (SNA) which can be used to generate statistics related to the density of a network or the centrality of a node (which could be an individual, an idea, an article, etc.). Density of a network around an article is not unlike current impact factor metrics, but centrality metrics might add to our thinking about impact.

Public presence, density, centrality, engagement…these are concepts that we need to embrace and harness as we re-think what “impact factor” might look like as scholars disseminate knowledge more widely on the open web. Modern archiving and computing technologies allow us to do SO much better than relying on outdated, limited, self-fulfilling metrics of impact factor.

This blog was originally published on Jonathan’s own blog, Educational Insanity, and is republished here with permission.

About the author:
Jonathan Becker is an assistant professor at the Educational Leadership Department at Virginia Commonwealth University where he teaches courses in school law and educational research methods. 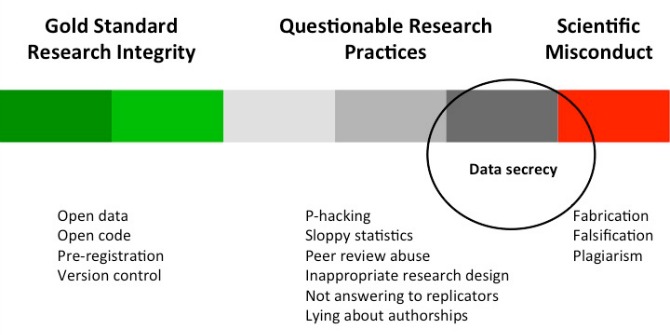 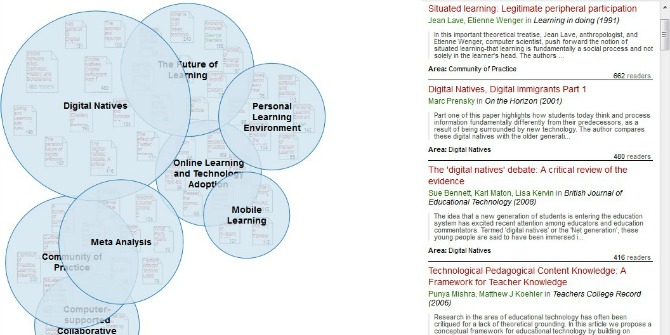