Over the last twenty years, Adbusters magazine has aimed to challenge consumerism, champion the environment, and provide a platform for some of our greatest thinkers. In 2011, they instigated Occupy Wall Street, sparking a huge international movement. In Meme Wars, editor and founder of Adbusters Kalle Lasn aims to provide the building blocks, in texts and visuals, for a new way of looking at and changing our world. Illustrated in the distinctive style of the magazine and drawing on a wide cast of contributors Meme Wars places fresh emphasis on the environmental and human factors that are often left out in discussions of economics and examining alternative economies, finds Tom McDermott.

What is the relationship between the economy and happiness? How do we measure progress and what is the meaning of the good life? This may not feel like familiar territory to the average economist. Many may not even recognise such questions as belonging within the remit of their subject. But this very insularity, and the disappearance of such big questions from the intellectual landscape, forms a central part of the critique of modern economics contained inMeme Wars: The creative destruction of neoclassical economics, edited by Kalle Lasne and Adbusters, the editor and magazine that started and named the Occupy Wall Street movement.

Meme Wars styles itself as an alternative ‘Econ 101′ textbook. The core of the book is a collection of essays that question the ideas and teaching of mainstream, neoclassical economics. These short essays are interspersed with a series of colourful, at times arresting images and info-graphics. The unconventional layout is likely to appeal to the target audience of undergraduate students and there is certainly plenty of ammunition here for the aspiring radical economist.

While unrealistic assumptions about humans as rational, utility maximisers make an easy target for criticism, the charge made here is that neoclassical economics is “not just wrong, but dangerous”. Traditional economic theory suggests that  the individual pursuit of self-interest – in essence greed – leads to socially optimal outcomes. This result has provided intellectual cover for the kind of short-term profiteering, which was responsible for the recent financial crisis, and which threatens the health of the natural environment, on which the economy – and human life itself – depends.

In the 20th Century, the big question for economics was how to create more growth; specifically, how to replicate the ‘success’ of the developed core in the periphery. While the project of eradicating poverty is far from complete, Meme Wars sets an agenda for 21st century economics which includes addressing a growing list of maladies associated with rich world patterns of consumption, including; epidemics of obesity, mental illness, stress, inequality, time poverty, and of course pollution. The section on ‘Psychonomics’ adds the idea of information pollution to this list. A citizen of the developed world, we are told, is now exposed to an average of 3,000 ads per day. While the effects of this exposure are not well understood, in the future we may come to view it as a threat to public health in the same way that we now think of asbestos, lead and cigarette smoke.

If these are the symptoms of a societal addiction to growth, then it may well be time for an intervention. Indeed, we may not have much choice in the matter. Several prominent economists have recently written about the ‘end of growth’ for rich countries as a result of a slowdown in the rate of innovation. More fundamentally, Meme Wars raises the slightly awkward elephant in the economics classroom that is the impossibility of unlimited growth in a world of finite resources. For all that economics may suffer from ‘physics envy’, it has been rather slow in appreciating the significance of the 2nd law of thermodynamics.

Some of the most radical contributions in Meme Wars consider what a zero growth world would imply. Without economic growth, debt repayments become unsustainable and financial collapse follows. A de-growth model would therefore necessitate a fundamental restructuring of the global financial system. This is not likely to happen any time soon. But this has as much to do with political barriers and vested-interests as economic ideology.

The section on ‘Bionomics’ makes the case for ‘true cost’ pricing – the idea that we should take full account of the environmental services and pollution externalities in the pricing of consumer goods. Just as Adam Smith illustrated how specialisation leads to higher productivity using the story of a humble pin factory, Meme Wars entreats us to wonder at the modern equivalent; the disposable plastic spoon: “It’s pretty amazing”, we are told, “that our society has reached a point where the effort necessary to extract oil from the ground, ship it to a refinery, turn it into plastic, shape it appropriately, truck it to a store, buy it and bring it home, is considered to be less effort than what it takes to just wash the spoon when you’re done with it.” To an economist, true cost pricing hardly sounds like a radical idea. Mainstream economics has long taught that the pricing of externalities represents the best way of dealing with problems such as pollution. Once again, the barriers to more socially responsible policies appear to be societal, and particularly political, myopia. While Meme Wars attacks economists with some glee, the sociologists and political scientists appear to have gotten off rather lightly.

Meme Wars – as the title suggests – is fundamentally about a battle of ideas. At times the chaotic, magazine-style layout can feel a bit gimmicky and even distracting. This is not helped by the lack of a coherent narrative. Indeed, some of the more existential questions — who are we, where did we come from — set against black and white photos of a starry night, have an awkward, almost adolescent hint of Derek Zoolander about them. Having said that, the very deliberate lack of formalism (there are no page numbers) is part of the new economic aesthetic that Meme Wars seeks to promote; a form of creative radicalism. What initially feels superficial, is ultimately quite effective in reframing the debate and forcing the reader to question some unthinking assumptions. This is not a technical exposition of the flaws in economic models, but rather a broad-sweeping challenge to the recent predominance of a narrow neoclassical orthodoxy, and a call to arms for students of economics to raise these fundamental questions about the discipline they are being trained in.

Economics has never been the monolithic edifice that it is sometimes characterised as. Indeed, the emerging paradigms of ecological, behavioural and complexity economics are already providing a healthy dose of creative destruction from within the discipline. However, Meme Wars is right in complaining that these developments are generally not reflected in the economics taught to undergraduate students. For this reason alone, Meme Wars offers a useful primer for students of economics on these alternative approaches that are likely to become increasingly influential over the coming decades.

Tom McDermott is a post-doctoral researcher at the Grantham Research Institute on Climate Change and the Environment. His research is primarily focused on the relationship between climate and economic development. He tweets @Tom_Mc_D and occasionally blogs atnottheconventionalwisdom.blogspot.com. Read more reviews by Tom. 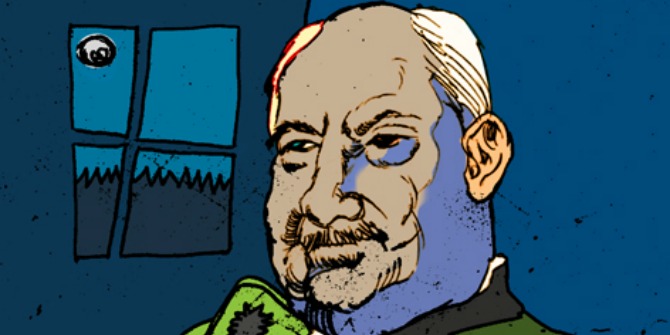 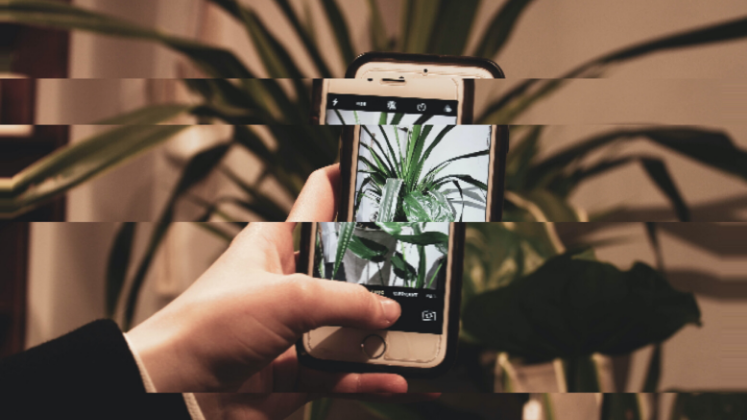 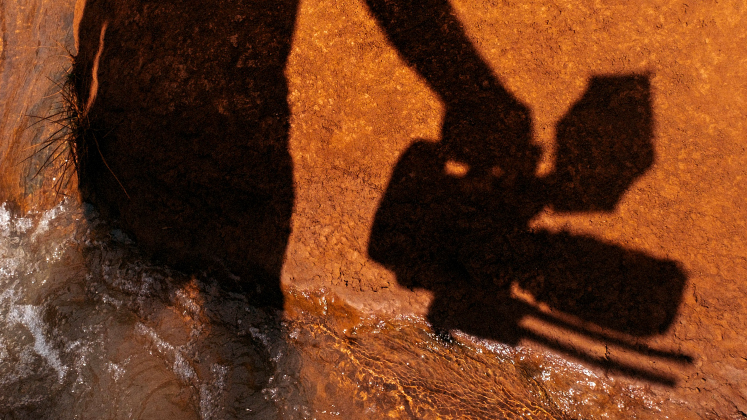