ORCID provides a unique identifier for each researcher, managed centrally, in order to distinguish between people and correctly identify outputs. Peter Webster thinks the service is a great idea but worries that there is a risk of the arts and humanities getting left behind. Publications that do not have a Digital Object Identifier (DOI) will not be included, meaning that entries will have to be added manually.

It has been very encouraging to see the launch and early success of ORCID, a service which (on the face of it) would seem to offer a solution to one of the key problems of decentralised scholarship and publication: how to connect, in a machine-readable way, all of your published output.

The problem is obvious, really. I have published nine articles over a period of six years: some in journals, some in annual volumes that look a bit like journals, others in collections of essays. At the same time, I’ve published a host of book reviews, some in print journals which exist online, others in online-only publications like Reviews in History. I’ve also had a hand in a number of funded research projects which issued in various semi-published reports. Oh, and there’s my blog. And the only means of connecting them together (and distinguishing them from the doubtless admirable work of Peter Webster the oceanographer, and Peter Webster the archaeologist) is that blog, which exists only in unstructured HTML, and so isn’t easily picked up by automated services.

So: a unique identifier for each researcher, managed centrally somehow, seems to make a lot of sense. And so here it is: my shiny new ORCID ID. ORCID will allow you to associate articles that have Digital Object Identifiers with your ID. It is early days for the service, but for me there is already an issue, even now. There is a risk of the arts and humanities getting left behind, and here’s why.

Of my nine published articles, only one of them appeared in a journal which routinely assigns DOIs. The rest appeared only in print. OK (you might think): that’s because some of them are on the old side, and so the picture ought to improve over time. Answer: yes, up to a point.

Later this year this article in Parliamentary History should come with a DOI, certainly. However, another paper on Michael Ramsey, archbishop of Canterbury, will appear in a printed volume some time in 2014, which is unlikely to appear as an e-book. Similarly, my book on Michael Ramsey, also slated for 2014, will appear only in print. And, the book the proposal for which I’ve just agreed contract terms (due for completion in 2014 and thus for publication in 2015) won’t appear as an e-book either, unless things change very quickly.

Some of this could be solved by allowing the association of ISBNs with researcher IDs in ORCID, but the first release didn’t support it. There is now some ISBN integration, which is very welcome, although some of the mapping of roles is not quite adequate, particularly in relation to chapters in edited collections. More prosaically, these records all need adding manually, if there is no DOI. For me, it is still definitely worth the effort, but the time-benefit analysis is different.

I also have no fewer than 20 items in an institutional repository, all of them with structured metadata which could usefully be integrated in some way; but there are multiple different repository platforms, integration with which needs the co-operation of the makers of each system and has its own costs.

But more generally, ORCID seems to me to be a system that suits the natural sciences, where most publishing happens in journals that are available electronically, and from publishers of the size to be able to implement DOIs. Encouragingly, the current ODIN project, led in the UK by the British Library, is investigating workflows for integrating author identifier schemes like ORCID with research objects without DOIs, although the project won’t report until 2014. But for now, at least, ORCID doesn’t match how humanities publication works; and I don’t see how that will change any time soon.

Dr Peter Webster is an historian of religion in contemporary Britain. This is a slightly revised version of a post which first appeared on his blog in October 2012. 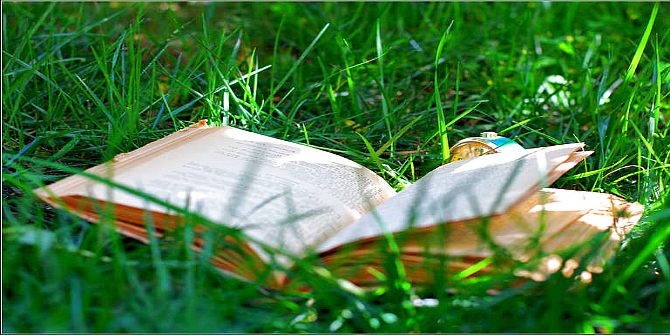 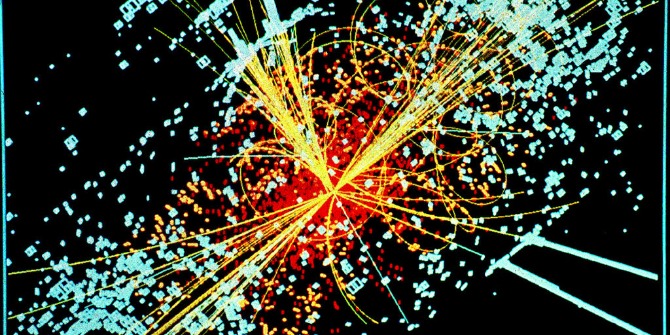