There is a great need to understand the role of urbanisation in society and respond effectively, particularly given global economic and social insecurity, argues Mike Goldsmith. But the increasing specialization within disciplines means that such vital dialogues on cities are becoming difficult. An interdisciplinary effort is needed to bring the study of cities, their politics, policies and problems back into the mainstream of social science and to do it on a genuinely comparative basis.

The world is increasingly urbanised, yet the number of social scientists, and especially political scientists, who work on cities and their problems is in decline. The area attracts fewer and fewer graduate students, whilst teaching/research posts in the field of urban studies seem like hen’s teeth. Many of the academics working in the field are now probably closer to retirement than they are to the time they joined the profession. But cities and their problems represent a field which is rich in research possibilities, and they cry out for the application of the skills and knowledge of social scientists to help deal with the issues cities face today.

This need is especially true for the largest cities of the world, where already over half the world’s population live in cities, and the proportion is set to increase to around 75% as the century progresses. The largest cities are now mainly found in countries like China, Russia, India and in regions like Latin America and Africa.  Here problems of rapid urbanisation have lead to widespread social segregation, poverty, poor quality housing, crime, pollution, inadequate infrastructure and health problems. In Europe, as we approach a fifth year of economic stagnation, the consequences of austerity policies continue to make themselves readily apparent – widespread youth unemployment, increasing poverty, the problems of ageing populations, and lack of capital investment are features of countries like Spain, France, Italy, Portugal, Ireland and Britain – and these problems are mainly ones facing cities. Whilst it is true to say that we know a lot about European and North American cities, we know far less about cities in the BRIC group.

At least that is how it appears to this author. Maybe, now that I belong to the BOF category, I do not manage to read all the right journals, but I am not aware of a massive upsurge in the literature on Indian, Chinese, Latin American or African cities –yet these are the largest urban populations and will continue to be for the foreseeable future.  Nor am I aware of large scale cross national interdisciplinary comparative research projects addressing the issues such cities face, or even those problems which their European counterparts confront. Nor am I aware of many interdisciplinary groupings of social scientists where discussions of some of the issues facing cities take place, whilst research funders seem to have laid cities to one side as a research topic. Have social scientists become so specialised that they can no longer talk to one another? Have disciplinary fads and fashions moved in such a way that cities and their problems are no longer of interest?

Twenty or thirty years ago it was not uncommon for conferences such as the Urban Change and Conflict series to bring together sociologists, geographers, political scientists, planners, historians, Marxists and non-Marxists to discuss cities and their problems. Such gatherings were international in character, with leading US and European scholars bringing their offerings to the table. Debates were lively, often heated, but the resultant cross fertilisation of ideas and sharing of research findings shifted our understanding of (largely Western) cities forward enormously. Most of the UK social science professional groupings had an urban specialist group: that in political science for example at one time had over a hundred members. Disciplinary specialist groups were often open to members of other disciplines – all helping the spread of ideas and knowledge.

Increasing specialization within disciplines means that such dialogues are nowadays more difficult. Whilst a number of specialised journals, such as IJURR, Urban Studies, Urban Affairs Review, Urban Affairs Quarterly, Urban Research add Practice and European Urban and Regional Studies, contain a wide range of articles, the majority remain either Europe or US oriented. Furthermore, a quick survey of recent articles in such journals suggests many are of such specialised interest that they would provoke limited debate, even amongst the cognoscenti.

So this is really a plea to bring the study of cities, their politics, policies and problems back into the mainstream of social science and to do it on a genuinely comparative basis.  The continued existence of shanty towns; widespread poverty; crime and social segregation in the BRIC quartet, as well as the impact of widespread austerity policies in many European countries, which continue to face high levels of youth unemployment and the health and welfare problems associated with them and increasingly ageing populations all demand attention.  Urban change and conflict are still with us: is it not time for a new round of research and debate between social scientists on these questions and the condition of our cities as we move further into the twenty first century?

Mike Goldsmith is Emeritus Professor at the University of Salford and Visiting Research Professor at De Montford University. A vice president of the UK Political Studies Association, he has also served on the Executive Committee of the ECPR. He has published extensively in the comparative urban politics and local government fields. His most recent publications include Goldsmith M and Page E (2010) (eds): Changing Government Relations in Europe: From Localism to Intergovernmentalism. London: Routledge ecpr, and ‘Cities in Intergovernmental Systems’ in Mossberger K, Clarke SE and John P (eds.)(2012): The Oxford Handbook of Urban Politics, Oxford: Oxford University Press pp133-151. 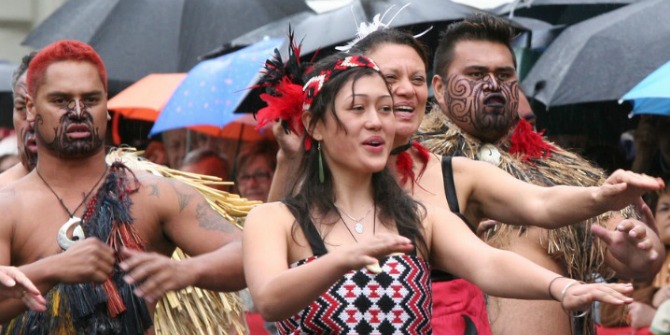 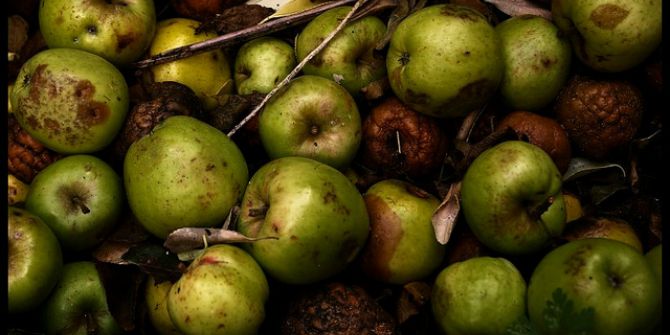