Engaging with the media can be time consuming and the effort involved often reaps little professional reward in traditional academic structures. But it also can demonstrate a commitment to civic engagement. Rachel Newcomb looks at different types of media engagement and finds Op-Eds in particular can be a worthwhile exercise for anthropologists to be succinct and to communicate the value of their work and expertise.

“Anthropology,” James Peacock said in a 1995 address at the annual meetings of the American Anthropological Association, “boasts brilliant observers, cultural critics, writers, and creators, yet few if any of us have produced books that we (not to mention others) crave to read, films that we crave to see, or music that we crave to hear.” Eighteen years have passed since Peacock spoke these words. So, have anthropologists today heeded his call?  Are the crucial issues of our time receiving public reflection from anthropologists, if not in books, then in popular media? What are some of the obstacles that prevent us from doing so more often?

With every passing year, I see more anthropologists using their regional and topical expertise to weigh in on social issues in the media. In this post, I’d like to address two possible ways that we as anthropologists can communicate with a lay public—media appearances and Op-Eds– and the positives and negatives of both.

In 2011, during the so-called “Arab Spring,” local media in Orlando would often call my college’s PR department looking for academics to weigh in about what was going on. I did a few local TV appearances and radio interviews, which were largely unsatisfying. One local anchor, before we went on camera, asked me about my experiences conducting research in Morocco. Once we established where Morocco was, he asked whether “they” made me wear a headscarf, or whether I ever felt threatened “over there.” This was representative of my experiences, though I did have a few longer, more thoughtful interviews with the local access cable station and NPR. In retrospect, although a small minority of those interviews were rewarding, they were also time consuming. And when I watched the shorter clips on television, I was disappointed at how much they edited. Syria! Things look bad, says a local academic. Egypt! Mubarak’s days are numbered, says a local academic.

My experiences with Op-Eds have been more positive.  The disadvantages: in only six hundred words, the writer has take a firm stance about something (i.e. “The Mayor must protect the rights of people to freely assemble”), which may be challenging for anthropologists accustomed to longer form writing that teases out multiple layers of complexity. But it’s also a worthwhile exercise to be succinct, and to select only the most expedient phrases and evidence to support your position.  The problem with complex arguments is that the general public doesn’t necessarily want to read them. In this era of 140 character tweets, we are moving even further away from the complex argument than ever.  So if anthropologists want to be part of the debate, we may have to carry the conversation on others’ terms. That said, working within the Op-Ed format, I haven’t personally had issues with editors trying to radically curtail my expression.

There are a number of valid reasons not to engage with media. One is simply the time it takes. An Op-Ed has to be written immediately after an event happens in order to be relevant, and writing an informed one requires keeping abreast of all the relevant knowledge about a particular issue. At the same time, academics are trying to keep abreast of developments in the field, journal articles, and our own teaching responsibilities. Another issue is the structure of rewards in traditional academia. Media engagement is usually only a small part of what counts for tenure, if at all, a point made nicely here at the Culture Matters blog. A third challenge is that one’s regional and topical expertise may simply not relate to what’s going on in the news these days, although I would still encourage people to think about making connections wherever possible. Here’s a great example from anthropologist Matthew Bradley of how he found an outlet for his expertise on snowshoes.

To me, this issue of communicating with wider audiences is becoming increasingly crucial, particularly as anthropologists are constantly forced to defend the value of an anthropology degree in an environment that insists on quantifying knowledge. To write for the public is to demonstrate that anthropologists have knowledge, expertise, and thoughts worth considering, and that we value civic engagement.  In a future post, I’ll offer some tips for writing Op-Eds, and also discuss how graduate programs and other entities, like the Center for Public Anthropology, are encouraging students to learn to engage with the public this way.

My perspective here is limited to what I’ve experienced in the academic world, but I’d like to hear from others who are differently positioned in society. What are some of the benefits and drawbacks of anthropologists doing media appearances or writing for the popular press?

This originally appeared on Savage Minds and is reposted with the author’s permission.

Rachel Newcomb is Associate Professor and Chair of the Department of Anthropology at Rollins College. She is a regular contributor to Huffington Post and writes book reviews for The Washington Post.  Her books include an ethnography, “Women of Fes,” and a novel, “The Gift.” For more information, you can visit her website. 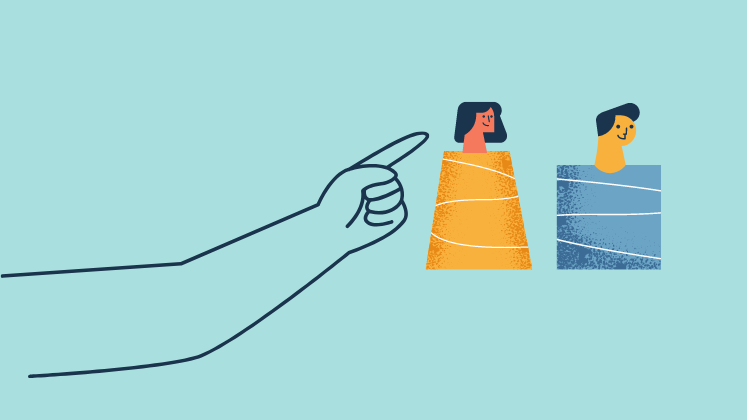 Join us online for the Future of Academic Impacts conference! 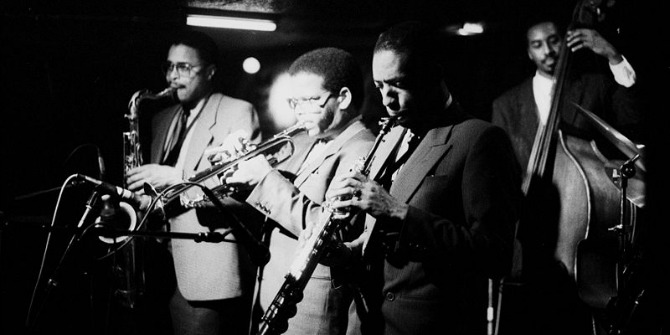