Central government spent over £500m on consultants and staff on short-term contracts across 17 departments in 2012/13. This figure was reported to be about £800m if staff “off payroll” were included. This is not surprising. Modern governments require specialists to assist the effective management of complex programmes. Specialist consultants have a valuable role to play for government. The “newsworthiness” of this story is that the figures appear relatively high despite pledges by the government to reduce the use of consultants.

The challenge is how to more effectively support the use of consultants benefiting improved efficiencies and reducing burdens on taxpayers. The current model has been to recruit fewer specialist consultants and offer less remuneration. But there is a better model that can and should be embraced: the greater use of university academics as specialist consultants.

University academics are a largely underutilised resource for Whitehall. Recent years have seen the launch of a new so-called “impact agenda” rolled out by higher education bodies, such as HEFCE and RCUK, where research “impact” is assessed and a factor in determining higher education funding. The role of this assessment of research impact has been contested and some argue it presents higher education funding with problems difficult to avoid.

These activities operate against a backdrop of supportive rhetoric by successive governments for university academics to demonstrate their research impact as one important part of what public funding for higher education should demand. The increasing importance of impact in British academia should be broadly welcomed and can benefit research even in areas thought vulnerable to neglect in such a climate, such as philosophy and the humanities, as I’ve argued elsewhere. Nonetheless, many academics complain that interacting with government and civil servants remains far too constrictive: government rhetoric in support of academics demonstrating research impact is not met by governments providing academics with a greater space to create impact in good governance and public policy.

This has been an opportunity lost. Most university academics I know are eager to contribute to policy areas, if only there were more opportunities. There are multiple potential future benefits. The first is that university academics are well-placed to provide the kind of specialist advice governments have acquired from consultants because it is often these academics who helped train the consultants. A second potential benefit is many university academics are in a position to provide such assistance through funded leave from their teaching or between teaching terms. For many academics, this engagement will provide real benefits for their current and future research through first-hand interaction at the policy coalface. Plus, there could be real benefits for their teaching of students, as they would benefit from the first-hand knowledge their lecturers would acquire.

Finally, university academics would likely cost much less than the specialist consultants used by successive governments – and there could be innovative ways of supporting funding. I conclude with one possible model. University academics could form research policy units both within and across institutions that could bid for specific short-term projects in Whitehall. The application process should be as simple and transparent as possible. Teams could then be accepted for work on specific tasks assisting government over the short-term. This might help open up work for government far beyond London permitting greater inclusiveness of research teams across the country and this is a further potential benefit for such a scheme. It might also serve as a useful “top up” to funding received in relation to research impact that can be targeted for specific funding.

If governments want more efficient and cost-beneficial ways to secure effective specialist advice, university academics are an invaluable resource that has been underutilised. It is time Whitehall looked more closely at how opportunities can be created so that academics might provide the policy impact and good advice that government demands.

This originally appeared on LSE’s British Politics and Policy blog.

Thom Brooks is Reader in Law at Durham Law School arriving in 2012. He is an Associate in Philosophy with links to research centres in Law, Government and Philosophy, including Centre for Criminal Law and Criminal Justice;Centre for Ethics, Law and Life Sciences, Centre for the History of Political Thought, Gender and Law at Durham, Human Rights Centre and the Scottish Centre for Crime and Justice Research. Brooks has held visiting appointments at St John’s College, Oxford; St Andrews and Uppsala and he taught previously at Newcastle. He is an Academician of the Academy of Social Sciences, Fellow of the Royal Historical Society and Fellow of the Royal Society of Arts. Brooks is the founding editor of the Journal of Moral Philosophy. He tweets from @thom_brooks. 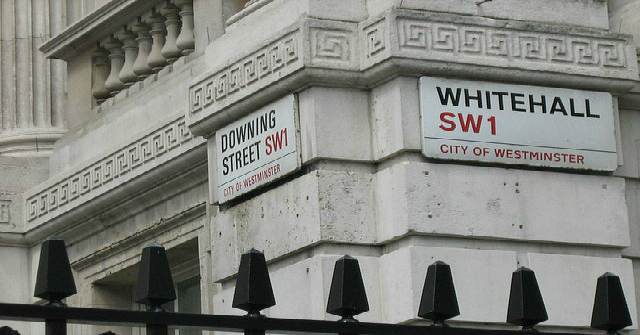 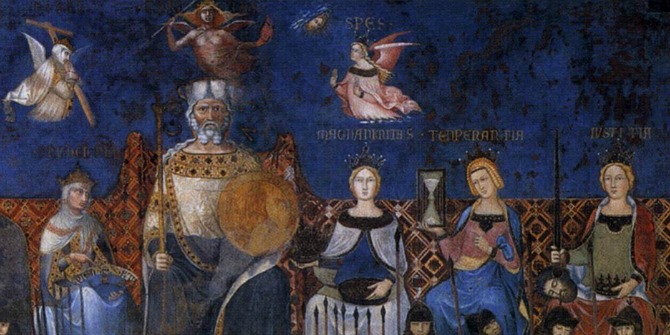