This book aims to examine the underlying assumptions and implications of how we conceptualise and investigate poverty. Paul Shaffer’s book will no doubt be essential reading for poverty analysts but it could also prove a very useful guide to understanding the relationship between theoretical epistemological foundations and practical research methods and design, writes Steven Harkins. 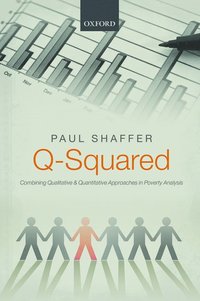 Paul Shaffer’s book Q-Squared is a guide to the application of a mixed approach to research methods in poverty analysis. The two key aims of the book are to ‘make explicit foundational assumptions which underlie different ways of understanding and explaining poverty’ while also conducting ‘a critical review of the vast range of applied tools of poverty analysis and show how they may be fruitfully combined’. In order to examine these aims in more detail this review begins by examining chapter 2 of the book which focuses on the different epistemological approaches that researchers have applied to poverty analysis. The review then moves on to examine chapter 3 of the book, which explores whether different epistemological approaches to poverty analysis yield different research results. The review concludes by discussing how this book may be useful for an audience beyond the study of poverty analysis.

The second type of approach to poverty research is described as being ‘dialogical’ in nature and this approach relies on finding ‘locally relevant meanings of poverty’ through qualitative methods like ‘focus group discussions [and] semi-structured interviews’. Social anthropology is an example of a discipline that uses this approach which features the creation of a ‘participatory dialogue’ between the researcher and the people who are subjects of the research. These two approaches are also complimented by two epistemological positions which are described as ‘Empiricist’ and ‘Critical Hermeneutic’, these two traditions respectively based on observation and dialogue both come with their own differing standards of validity which are explained here in detail.

The discussion in this chapter does a thorough job of linking epistemological positions which are often written about as a matter of abstract philosophy and linking them to practical questions of how research is carried out. One of the key issues arising from this chapter is the question of whether different epistemological assumptions will lead to different research results. That question is tackled explicitly in Chapter 3 which will now be briefly examined.

Chapter 3 offers a detailed and comprehensive review of the tools and methods used to carry out the two research traditions, both consumption based research and dialogic research, which were explained in the previous paragraph. On examining the empirical relationship between these two differing approaches it was found that:

‘When comparing consumption poverty with locally relevant definitions of poverty known through dialogic processes, differences emerge with respect to poverty levels, trends, and to population characteristics and overlap’.

Shaffer describes these differences as a ‘Micro-Macro paradox’ and offers a range of explanations for the variations in research output that occurred due to the selection of different epistemological approaches. Shaffer argues that these variations are related to ‘population coverage, intra-household issues, visibility bias, recall/nostalgia biases, and so on’. The research from this chapter concluded by supporting the use of dialogic methods by arguing that ‘locally meaningful definitions of poverty should figure somewhere in poverty analysis’.

One of the key features of academic and journalistic research into poverty is the absence of the voices of those who are affected by poverty. This type of research recognises the importance of these voices although rather than concluding that they should ‘figure somewhere’ in poverty analysis these voices should be the central focus of this type of research. Indian Journalist Palagummi Sainath used this approach for his remarkable book Everybody Loves a Good Drought. This book achieves many of the aims that are sought by poverty analysis in terms of understanding the social, economic and political causes of poverty. It is refreshing that the field of poverty analysis at least recognises the importance of incorporating these voices into their research paradigm.

The book concludes with two key arguments, the first of these is that epistemological foundations are very important to poverty analysis because they ‘determine what counts as reliable knowledge and ‘hard’ evidence, how to ascertain validity, how causation is defined and causal claims established empirically…’, these foundations also have a profound effect on research results. The second central message of the book is that ‘mixed methods add value for understanding and explaining social phenomena’.

These core messages really highlight the value of this book which offers a detailed and comprehensive research guide for poverty analysts. The book is also of use to a wide range of students and researchers in the field of social science because it offers a concise guide that links epistemological theory with practical research tools. Theories of knowledge are usually confined to the realm of philosophy and the abstract nature of these theories can prove to be a barrier to more practically minded researchers who are focussed on methods. This book does an excellent job of explaining how particular research methods were developed from differing epistemological foundations. Shaffer’s book will no doubt be essential reading for poverty analysis but it could also prove a very useful guide to understanding the relationship between theoretical epistemological foundations and practical research methods and design. 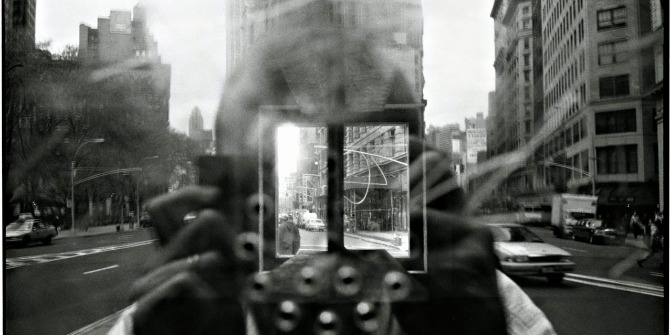 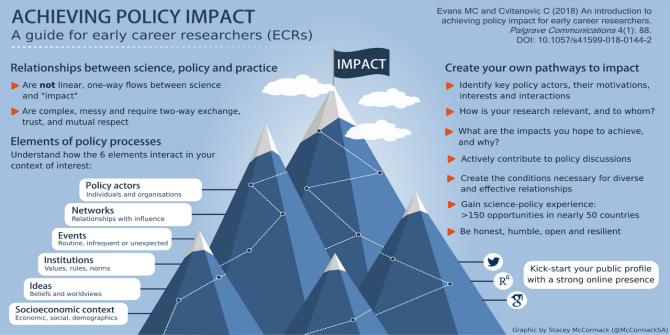