This week the Times Higher Education reported on a stand-off between academic editorial board and commercial publisher. The journal Prometheus: Critical Studies in Innovation appears to have faced delays and unexplained edits from its publisher Taylor and Francis on content that turned a critical gaze on the profits of commercial publishers. This incident poses worrying questions on academic freedom and the THE piece underlines the increasing tensions across the scholarly communication system. The proposition paper which caused T&F concern is titled Publisher, be damned! From price gouging to the open road (Harvie et al) and is definitely worth a read in full (although do note that all mentions of specific commercial publishers have been removed by the publisher):

Over at The Winnower, the open access platform focussed on encouraging more transparent post-publication peer review, recently posted An Interview with Ivan Oransky, co-founder of the popular blog Retraction Watch, which reports on the latest retractions to academic journals:

Journals don’t do a lot to publicize retractions, perhaps because they seem them as a black mark on their peer review processes. Many original abstracts aren’t even linked to relevant retraction notices. That seems like the bare minimum, and we think that retractions should get at least as much publicity as the journals gave their original papers. It’s important that authors who have cited the now-retracted papers, or are involved in research based on those studies, find out what happened. Right now, there’s no database of all retractions, and most of sources rely completely on retraction notices as supplied by publishers, which are often incomplete or can even be misleading. [read more]

Opening the Books: Arfon Smith on How Easy Peer Review can Turn Repositories into Journals. Ian Chant interviews GitHub’s Arfon Smith at Library Journal on the software prototype The Open Journal. Built on top of the physics repository arXiv, this piece of software looks to improve academic communication by letting researchers and peer reviewers discuss edits inside a browser-based system.

Hate the peer-review process? Einstein did too. Andre Spicer and Thomas Roulet at The Conversation consider the historical creation of modern-day peer review and why many find the process falls short. They also offer a great anecdote which includes Einstein’s response to being asked by an editor to take on board the comments made in a ten-page review of his work on gravitational waves:

I see no reason to address the – in any case erroneous – comments of your anonymous expert. On the basis of this incident I prefer to publish the paper elsewhere. [read more]

While I’m sure many academics would sympathise with such firm conviction in the quality of one’s work, even Einstein went on to revise his paper significantly at a later stage.

How to get researchers involved in public engagement by Amy Gerc at the Wellcome Trust blog: 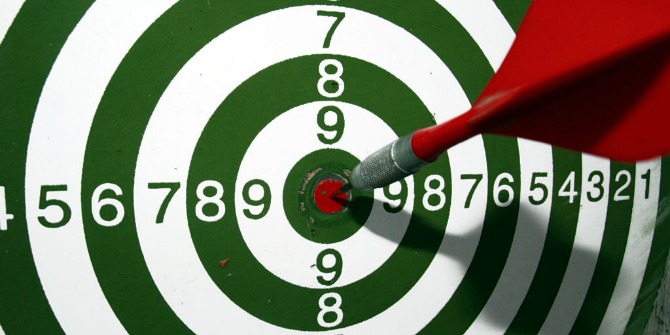 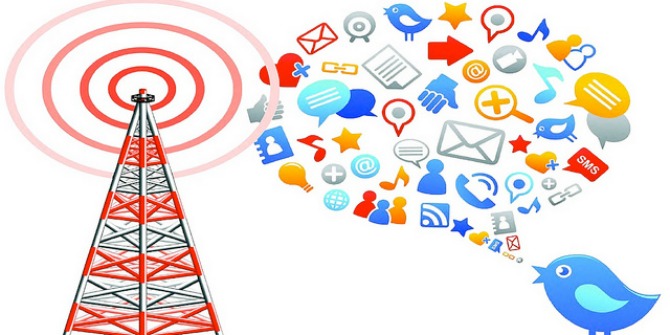