Do our academic creations belong to us? Should we think of them as property? Amidst debates about how to cite properly and circulating fears of ideas being stolen, do we risk losing touch with wider questions about how ideas emerge and develop, and the limits of provenance? Davina Cooper argues public action may provide a better way of thinking about the development of ideas and the recognition of others.

The academic world is a strange one. Sometimes, it seems like a place of tremendous sharing, generosity and trust. Other times, one of huge paranoia as competitive individuals scramble to protect ideas and work from the scavenging gaze of others. Attending an American humanities workshop some months back, I was struck by the fact that rather than presenting current research, speakers talked about already published writing. Was it lack of time or lack of trust that made them reluctant to divulge new directions in their thinking?

A European friend recently told me she had been warned to leave her best ideas off her grant applications in case they were taken and used without attribution. Others worry about submitting articles to academic journals in case anonymous peer review leads their ideas astray. What is lost in this fear that ideas will be taken and used without acknowledgment by academically ravenous others? Are we developing a culture with the injunction to keep our best thoughts private until their provenance has been secured through publication?

Learning not to copy

Teaching undergraduate students in Britain, the injunction not to plagiarise is one learned early, if not always well. Stealing ideas and phrases from published writers (or other students), we tell our classes, is a serious offence – far more damaging to their future career prospects than other unlicensed takings. And yet ideas are not like items of clothing, furniture or food where one person’s appropriation diminishes what’s left for others. 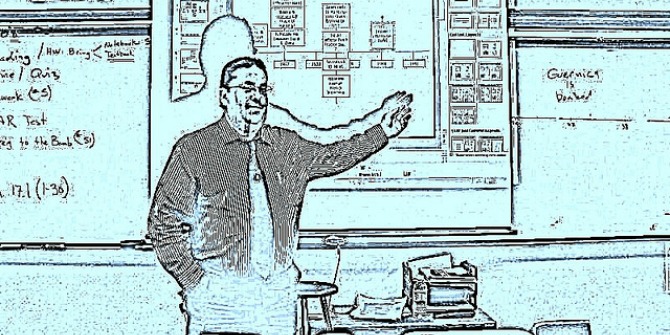 Maybe, paradoxically, this is what makes intellectual theft so serious – that the taking is often invisible. Who knows if someone is claiming credit for your thoughts? You may find out years later or you may never know. But, then, what have you lost? Like others, I sometimes worry about such (imagined) takings. But is the loss simply in the value another gains from work they haven’t worked for? Or does the loss lie in diminished recognition; is recognition something we can lose even when we don’t know we have lost it?

Talking with academic friends, different anxieties and vulnerability-management strategies emerge. One says she worries far more about unintentionally taking another’s ideas than the seemingly unlikely event, she claims, of someone taking hers. Another describes going over-board in his own good practice, fully and generously citing anything even remotely connected, while trying to remain as relaxed as possible at the prospect of his own ideas appearing unexpectedly in someone else’s text.

Anxiety and uncertainty over what to do reveal the profound ambivalence attached to ownership in ideas. Leaving aside formal intellectual property rights, what does it mean to say ideas are our own? Does it mean they arebelongings: things we possess, probably because (as academics) we have struggled to produce them (although ideas can also be received as gifts and given away in turn – including to collaborators or students; a student giving her teacher an intellectual gift, however, seems far less straightforward)?

Or do ideas belong – not as belongings – but as a constitutive part of ourselves, perhaps because we gave them birth or because the ideas (including those created by others) relate to us so keenly that they really should be ours?

Whether we see ideas as belongings or belonging, a powerful assumption endures – that their pedigree or provenance can be known. Tracing back to the creator or moral owner of an idea may prove difficult; it may prove impossible; but, theoretically at least, there is someone there to find. Or is there? Like animate beings, our intellectual off-spring has been spawned by a vast and fluctuating network of participants stretching through time. While we may be able to identify the imprint of certain ancestors in a particular concept, thought or turn of phrase; others who’ve made a difference remain unfound.

Social movements don’t seem to worry. Developing analyses of gender, class, race, environmental and other politics, movements tend to assume new ways of thinking emerge from collaborative flux – that related ways of thinking aren’t the result of intellectual theft but the result of common experiences that can lead to similar explanations being produced across multiple contexts. What matters is what ideas do. And though movement writers may get credit for what they say and how they put things, claiming intellectual ownership among other movement participants is far less common. Unlike many academics, other movement members give their ideas away.

But to blame individual academics for a kind of narcissistic possessiveness is to ignore wider social and economic conditions. For academics working in higher education, employment, status, salary and visibility depend on maintaining some kind of possessive attachment to what they have created. To give work away without attribution, to write under pseudonyms happens. But often it’s experienced as a generosity that can be ill-afforded. Scholarship, ideas, research, thoughts are the cultural capital academics rely upon. And academic value unfortunately rests on the appearance of distinction (of one’s ideas, work and intellectual identity),  along with the ability to make a recognised ownership claim (producing a name at the front of a work).

The professional quality of academic life creates ownership pressures. But can we think about our relationship to writing and ideas differently… as a form of action rather than belonging? And here, some of the discussion surrounding and jumping off from Hannah Arendt’s conception of public action may be helpful.

Arendt has long been criticised, by many on the left, for imagining a public world of heroism, glory and unique deeds, relegating welfare and need to the private domain. However, the idea of a public world, where people reveal themselves to others through what they do and say, where people seek distinction and sometimes take risks, resonates with many of the current terms of academic life – a life concerned with how we appear, through public action, to others.

As an organising concept, public action sadly may not negate the individualism pervading much academic life. But does it at least offer a better framework than possession for thinking about academics’ desire (and institutional requirements) for recognition and visibility? Does it help, for instance, to alleviate the concern that sharing new ideas at a conference with unknown others is akin to leaving valuable jewellery in a restaurant bathroom for anyone to take?

Academics largely take care when citing past, famous, dead scholars (even as such gestured acknowledgments may be little more than ritualised nods). But if academic work is a form of public action rather than possession, what we need are practices of recognition that foreground those people and networks coming to engage with related ideas. This means acknowledging not only (or mainly) those whose words are already out there, but those whose words are in process; not only those who have directly fed our thinking, but those who may go on to do so.

How we do this is challenging, particularly given the risk that writing against existing conventions can appear ungainly, improper or odd. Writing this piece, with its nod to existing citation norms (Hannah Arendt, for instance), I feel the visceral pull of proper writing style.

Some people deliberately acknowledge new social movements as the irreducibly collective place where ideas develop; others cite PhD projects or ongoing not necessarily published research. Some refer to “personal” conversations, or occasionally cite websites and blogs where related conversations are taking place. Others use extensive footnotes as spaces in which to create narratives that trouble or supplement the main text – a practice that can be used to identify new communities of ideas against the orthodox relations of provenance that may govern the textual core.

Most academics acknowledge colleagues who gave feedback. Few identify people starting to work with similar ideas. I have never come across an article giving the name and contact details of someone interested in developing a conversation on a particular point. But if academic writing is a form of public action – of conversation extended across space and time, what new relations are we creating (and not creating) in the work that our work notices (and ignores)? How do we develop citation practices attuned to the global, racialized, classed and gendered power relations that shape whose work is recognised and whose remains neglected?

Recognising others is performative. It is not just about paying our dues to those who got there before us (who settled and plowed intellectual fields and grew new fertile terrains – and I recognise that the politics of academic settlement here is a contentious one). It’s also about the kinds of publics we seek to create – and it is about recognising those who could be there also as a way of making room.

Acknowledging writers’ possessive attachments has long formed the authorised basis for citational practices, producing anxiety about what’s taken from us and what we take from others in turn. But if academic work is a collaborative form of public action, we can think about recognition differently – less oriented to questions of debt and of who ideas belong to, and more to the question of who we choose to recognise as sharing and contributing to our intellectual worlds.

This doesn’t remove the obligations on academics to treat others seriously (and sometimes playfully). It does though mean approaching these obligations in ways oriented to a different kind of task. If we recognise a moral responsibility to make visible, in what we write, those thinkingalongside us –  who may also come before us and even after us –  might this help build a different kind of publishing culture, making it easier, even essential, to share ideas not yet written in public?

Davina Cooper is a Professor of Law & Political Theory at the University of Kent. She writes on political concepts, sites and struggles for social transformation. Her most recent book is Everyday Utopias: The Conceptual Life of Promising Spaces (Duke UP 2014). 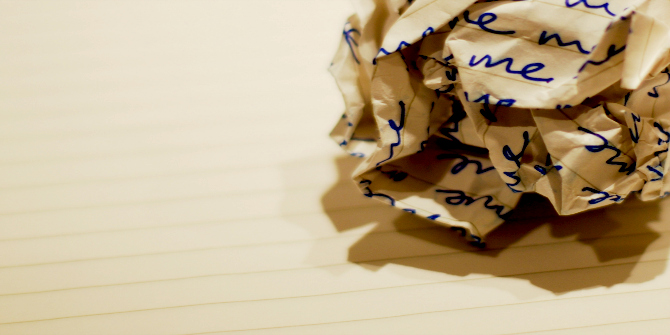 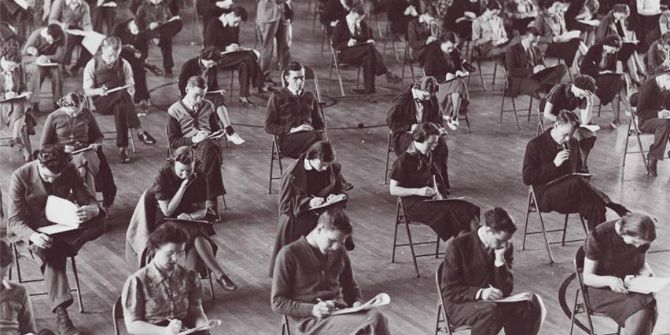