In an age where every other aspect of academia in the UK is being strangled, how is it that publisher profits have continue to rise? Paul Kirby points to the partial embrace of publishing business models that encourage article processing charges mixed with soft policies that reinforce traditional library subscription models. This is not the picture of an industry under threat. There is to be disruption but only for some.

The Times Higher reports stockholder relief. The fears of investors in pre-eminent parasites Reed Elsevier – that profits would be undermined by the move to academic open access – have been dissipated. Normal business is more-or-less resumed, thanks to the rise of hybrid publication models in the UK. That is, the combination between pay-to-publish that makes journal articles immediately available to all on the one hand and repositories for drafts and embargoed versions which preserve library subscription income on the other. In 2011, says the report [1], it looked like the push for widespread and substantial open access (rather than the soft version we’ve ended up with) might undermine the kind of market dominance that produces operating profits of 32%. Indeed, they expected Elsevier’s profit margins to fall by over a fifth in the face of full open access. But by September this year share prices were outperforming expectations.

The analysts write revealingly about the threat: “political intervention both in Europe and the US would force a shift to full Open Access journals, with negative consequences on the economics of Elsevier”. Revealing, too, on the concessions made to corporate publishers and divergent national policies. Despite more than a decade of agitation, debate, and now government mandates, “the rise of Open Access appears to inflict little or no damage on leading subscription publishers” for reasons that are obvious enough, should we care to notice them. Embargo periods and other restrictions protect profits, and so subscription levels remain high. Moreover, this manifestation of openness “may in fact be adding to profits”, because double dipping people.

The new reality is that we have two mutually reinforcing business models. Publishers can now add those Article Processing Charges (APCs) – many of which will be funded by the public purse – to their already bountiful subscription income. Unsurprising, then, that the stock performance of Reed Elsevier and Wiley continues to a grow at a neat pace. The future risk – so far as there is one – comes not from a revolution in publishing, but from library funding shortfalls caused by potential trouble in the economy at large.

So open access is growing “in theory” but not in substance, which is to say, not in a way that realigns academic publishing. The split in government approaches has been key. In the UK, the partial embrace of Gold (the APC version thereof) means there is extra cash in the system, whilst in the US the long embargo periods mean that work is not accessible quickly enough for universities to abandon bundle subscription.

Are Elsevier unique? Their profit margins are certainly the grossest, but the same dynamics should hold across academia. The logic of open access is certainly supposed to. New open ventures and state-mandated policies compel openness, thus driving (sorry, “disrupting”) the old monoliths out of business if they fail to adapt. As some blasé advocates would have it, this will do for them one way or another. But if profits can be preserved by the effective undermining of stronger open access policies and by double dipping, then this should affect the full range of publishers and subjects. The current variation in their repository and APC policies is hardly great enough to condemn any to the rubbish heap of history. Some – like Cambridge University Press – are meanwhile becoming more restrictive in their policies, whilst remaining comfortably within the HEFCE definition of ‘open’ for research assessment purposes. All of which seems to suggest that the promised revolution is to be deferred, perhaps endlessly.

Recent data from across publishers confirms that impression. Working off a wide series of Freedom of Information returns, Stuart Lawson and Ben Meghreblian have revealed what many UK libraries pay for their journal collections. And that data reveals sizeable real terms increases in subscription income since 2010. Wiley (who publish the International Studies Association suite of journals) increased their subscription income by a staggering 15%. Taylor and Francis (owners of the largest – if not the best – collection of politics and IR journals) managed 13%. Cambridge and Sage came in either side of 6%.[2] Recall that any new money from pay-to-say charges will be in addition to these figures. These are huge growth spurts in a period of supposed frenzy over open access, and in an age where every other aspect of academia in the UK is being strangled until the pips squeak. Compare, say, that 15% real terms increase in Wiley library income with the 13% real terms cut in teaching staff pay since 2008 and the current attack on pensions.

This is not the picture of an industry under threat. And that is exactly as it was intended to be. When the Finch report spoke euphemistically of “not disrupting…the intricate ecology of research and communication”, this is what was meant. There is to be disruption only for some. Others will not be called upon to sacrifice, or even slow their accumulation, in the interests of a knowledge democracy. Might open access policies yet realign our publication system? Perhaps it is too early to tell. But the portents are shit.

[1] Here are your caveats: Elsevier is heavily invested in STEM publishing, which is generally seen as more profitable. Different expectations might apply to AHSS-heavy publishers. This is also only one report, and other publishing houses may see things differently. It is impossible to say with certainty without better access to profit-and-loss records, but the overall picture nevertheless seems rather unambiguous.

[2] The difference between publishers supports the contention that they are not all as bad as each other. Wiley’s reputation as amongst the worst, and Sage’s as among the best, are well deserved. But none of them are losing value in the interests of public knowledge here.

This piece originally appeared on The Disorder of Things and is reposted with the author’s permission. 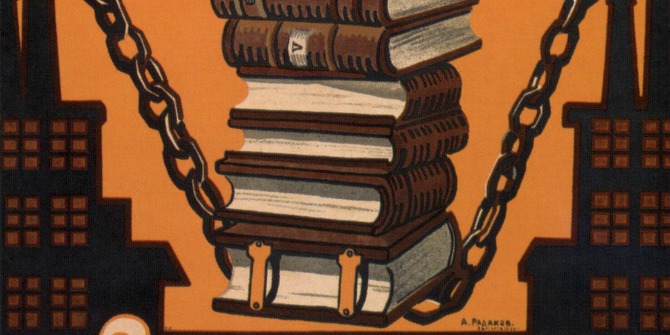 Developing SocArXiv — a new open archive of the social sciences to challenge the outdated journal system.

Improving on “Access to Research”: Restrictive access and licensing fail to meet the needs of the 21st century. 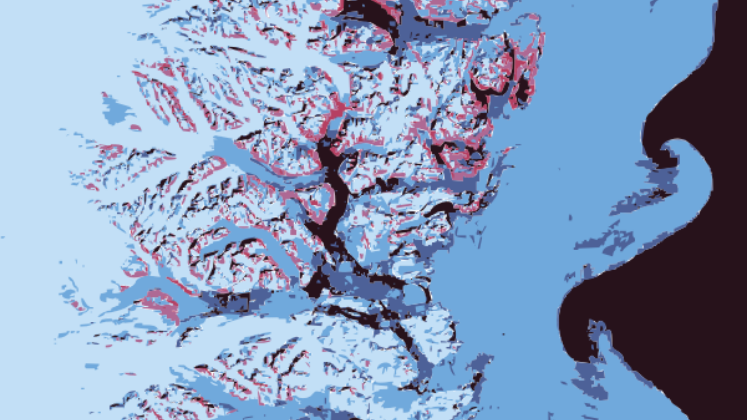