Social media platforms have become primary means for scholars to reach public audiences, but are scholars becoming overly reliant on sub-optimal corporate networks? With Twitter for example, it’s becoming harder to sift through the stream to find the really good stuff. Kris Shaffer is hoping others will join him in writing in more open, more user-controlled domains, as well as in critiquing the corporate tools that scholars currently make use of. He offers some useful suggestions for returning to more localized arenas.

Being a “public intellectual” in 2014 typically involves using social media. This brings many advantages for scholars, journalists, and other public thinkers. For example, sharing one’s writing on social media tends to increase readership, and being active on a service like Twitter can lead to the forging of many new, mutually beneficial professional relationships. I have certainly benefitted from my social media use in both of these ways.

However, as Audrey’s tweet suggests, social media scholarship, journalism, etc. have a down-side. In fact, the more I think about it, and the more Twitter and Facebook change the way they work, the less inclined I am to use — or at least rely on — those services. Critical pedagogues stress critical use of technology, freedom from corporate decision-making, and the lack of singular “best practices.” If that’s our attitude towards textbooks, curricula, and so-called Learning Management Systems, we shouldn’t be beholden to a corporate network for our scholarly and social discussions.

But for me lately, Twitter has more specific problems. The signal-to-noise ratio is far from optimal: it’s becoming harder to sift through the stream to find the really good stuff. The trolls are also multiplying — even within communities that have for many years been quite amicable places to inhabit. Harassment and threats are headlining. And users are discovering the horror of trying to report (and have removed) illicit and violent materials that victimize children. (I was going to quote someone here on this, but it seems that the trolling and harassment that followed her bringing this situation to light led her to make her account private. I’ll leave her name off here, in light of her desire, and apparent need, for privacy.)

Maybe this is just the world. Maybe wherever people are, both the best and the worst will come out. Maybe we were lucky for a few years as social-media-inclined academics breathed the fresh air of the “open” Web 2.0, while the trollish members of the academic breed fought their last vitriolic battles on email listservs. Now that the trolls found Twitter, and Twitter wants (needs) to monetize us all, the party’s over. I hope not, but maybe that’s just how it is.

I generally hold my software to a very high bar, and I’m not above switching applications often when I find something else that will better suit my needs. When Finale (my first music notation software application) got annoying, I switched to Sibelius. Later I switched to Lilypond. And you don’t want to know how many word processors I’ve used in my lifetime. Never mind spreadsheets. (I started at age 6 with Visicalc.)

But when we realize that a social-network platform no longer cuts it, we can’t just run to Babbages (or SourceForge). The whole network needs to move together. (Note, I’m calling the people the network, not the software.) And my social network isn’t one network. It’s a vast group of intersecting, overlapping networks . . . a “web,” if you will. 🙂 If it were up to just me to pick the best software for the job, I’d probably be fine leaving Twitter. But it’s not just me. And there isn’t a coherent “us” that can just take a vote, either.

Until a critical (pun intended) mass decides to leave, Twitter is still important for me. It’s my main route to a public audience as a scholar, the best place to find things worth reading and mulling over, and it’s the primary place I interact with a number of people who are very important to me. But though I’m willing to keep using Twitter for these purposes, I’m unwilling to rely on Twitter for these things anymore.

When I write, I’m going to write more on this blog and on my Known page (which I hope to migrate to my server soon), and simply link on Twitter. As I read, I’ve already begun spending more time with longer-form materials, as well as using RSS again. I’m also experimenting with Twitter lists. A handful of small-ish lists are helping me to focus most of my Twitter time engaging users that mean a lot to me, and reading things from users with a good signal-to-noise ratio. When I have more time, my broader lists or home feed are still there, but I don’t look at those every day anymore.

We’ll see how this works. I’m hoping others will join me in writing in more open, more user-controlled domains, as well as in critiquing the corporate tools that we do make use of. And maybe a few of us can band together here and there for a group blog or a more localized “social network.” (Tools like Known and BuddyPress make this doable, and not too difficult.)

In my mind, both the advantage and the problem of Twitter are that it is a single platform for writing, reading, sharing links, finding links, social activity, and — unfortunately — anti-social activity. The mixture means a large potential audience for writers and public thinkers. But it also means a poor signal-to-noise ratio, as so many people are using the same service for multiple, and different, purposes. Five years ago, none of us did all these things in one place. Do we need to?

Kris Shaffer, Ph.D. (Yale University, 2011), is Instructor of Music Theory at the University of Colorado–Boulder and an editor for Hybrid Pedagogy Publishing. He is also the lead author and editor of Open Music Theory, an open-source, interactive textbook for undergraduate music theory courses. His research on music, pedagogy, and open publishing appears in Hybrid Pedagogy, Music Theory Online, Digital Humanities Now, and Engaging Students: Essays in Music Pedagogy (for which he served as coordinating editor). Kris can be found on the open web at kris.shaffermusic.com, on Twitter at @krisshaffer, and on GitHub at github.com/kshaffer. 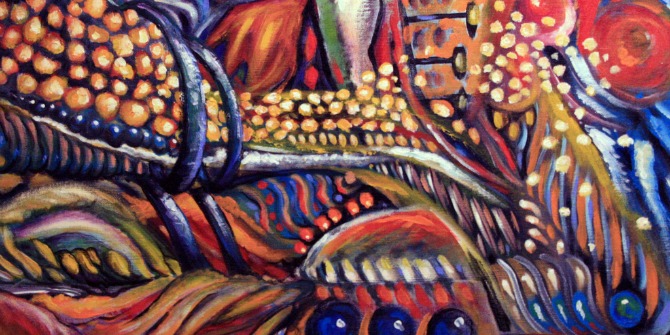 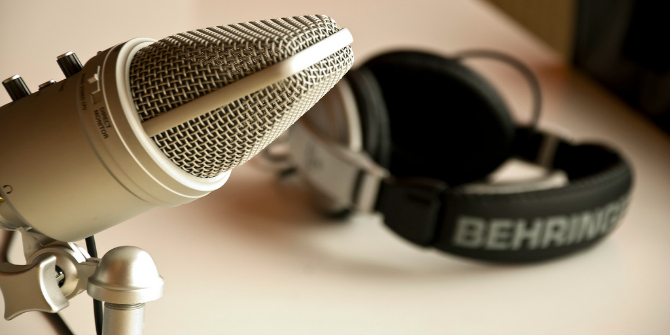 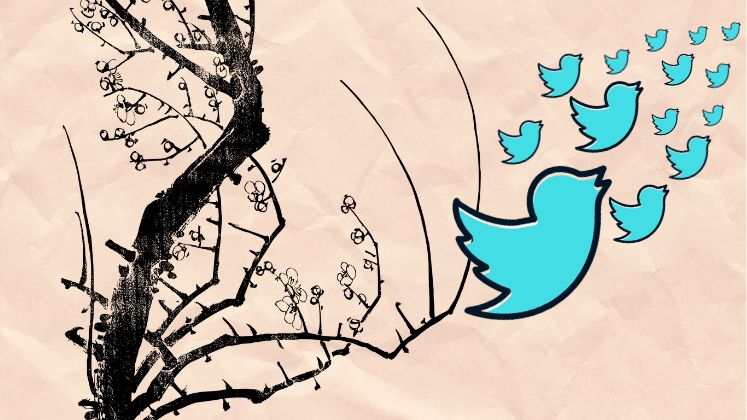