This piece originally appeared on the author’s personal blog and is reposted under CC-BY.

Dan Cohen is the founding Executive Director of the Digital Public Library of America, which is bringing together the riches of America’s libraries, archives, and museums, and making them freely available to the world. Until 2013 he was a Professor of History in theDepartment of History and Art History at George Mason University and the Director of the Roy Rosenzweig Center for History and New Media. His personal research has been in digital humanities, broadly construed: the impact of new media and technology on all aspects of knowledge, from the nature of digitized resources to twenty-first century research techniques and software tools to the changing landscape of communication and publication. 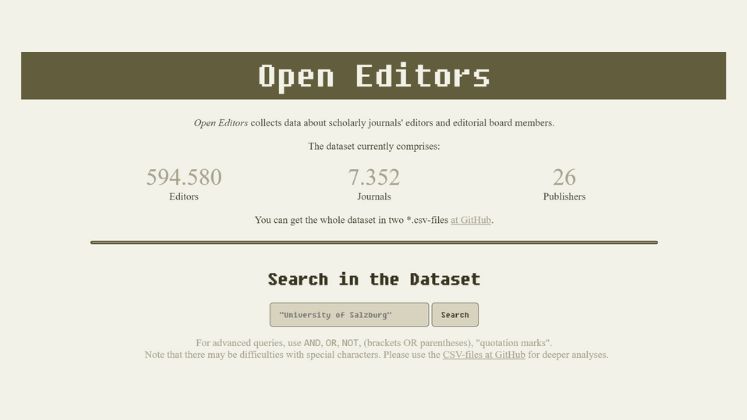