Why is this reading so hard? Finding your way through unfamiliar texts.

Why is this reading so hard? Finding your way through unfamiliar texts.

Entering a new field of inquiry through reading often takes time. You don’t get a sense of it all straight away and it is sometimes very hard to discriminate between the writing that is unfamiliar and deals with difficult ideas that really challenge and stretch our thinking, and the crappy stuff. But, Pat Thomson argues, it is important to do so.

It’s a fact of scholarly life that some of the reading we do is just plain difficult. Sometimes this is because scholarly writing is obtuse, dense and, well, not really very good. But that’s not always the case. Sometimes the texts that we read are simply hard to grasp. That’s because their writers are dealing with difficult ideas, it’s not because the texts are poorly written.

It’s terribly easy to suggest that academic writing that isn’t transparently obvious at first reading is, by definition, badly written. If it was well expressed we’d understand it. It would be clear and obvious. We’d get it straight away.

Well no. While that might sound logical, it’s actually not always true. Getting into a new area or mode of thinking is actually a bit like getting to know a new physical location. When you arrive in a new city you don’t expect to know how to get around straight away. You don’t expect to know a new place in the way you know your own home environment. You understand that you have to make several trips before you have a sense of what is where, and how to get from one place to another without looking at a map for general directions and/or reassurance.

And that’s how it often is is with new literatures. You have to explore a bit. You have to get a sense of what is where – the histories of debate, the lines of argument, the language used, the kind of questions that are asked, the topics that are pursued, perhaps even the style of writing that is generally used in the field.

Entering a new field of inquiry through reading often takes the equivalent of several exploratory expeditions. You don’t get a sense of it all straight away. You have to get out and into it and get what you can. Each time you venture into the text, you can see and understand more – you become familiar with a little more, bit by bit.

It is sometimes very hard to discriminate between the writing that is unfamiliar and deals with difficult ideas that really challenge and stretch our thinking, and the crappy stuff. But it is important to do so. These two are not the same thing. The first is worth persevering with, and the second not. One – the unfamiliar and complex – will eventually reward you, the second will never yield anything much worth knowing.

The difficulty of picking between hard and poorly written texts is particularly an issue for people early in their academic adventures. Doctoral researchers often find that the books and papers that they encounter don’t yield much at the start. And the PhDers don’t necessarily know whether this is because they just aren’t yet sufficiently at ease with ‘the stuff’ being discussed, or whether they’ve just happened across a text that is thick, dull and plodding and isn’t worth pursuing.

The supervisor is the person to turn to if the difference between these two options is not clear. But this doesn’t mean asking your supervisor what the text means, but rather asking if the difficulty you are having with the text is a product of the writing or the ideas. You might want to talk to your supervisor about what you’ve understood so far in the problem text, because it is often in the talking that the reading becomes a little clearer. To continue with the analogy, talking over a text is like going home after a day out in a new city and debriefing with a friend. As you describe what you did, you think about the experience further and things start to fall into place.

The thing to know and understand is that all of us come across hard reading – and not simply during the doctorate. The reading doesn’t just suddenly get easier once we have a PhD. Whenever we encounter a new field, a new theorist, we are back into exploratory mode. We all often have to read a text several times, or read it very slowly, in order to make real sense of it. But as the field becomes more familiar, as we know its conventions and its idiosyncrasies, the less difficult the reading becomes.

And we all have to remember that writing that intends to disrupt our usual ways of thinking, that aims to offer us new approaches to understanding the world, and to provide different concepts and languages to those we are accustomed to, may initially require a bit of work. And, along the way, you do become much better at sorting out what is actually not very good academic writing, and what is interesting and well worth your perseverance and patience. There is no excuse for poor academic writing, but there’s reasons why some academic writing yields meanings to us more slowly. 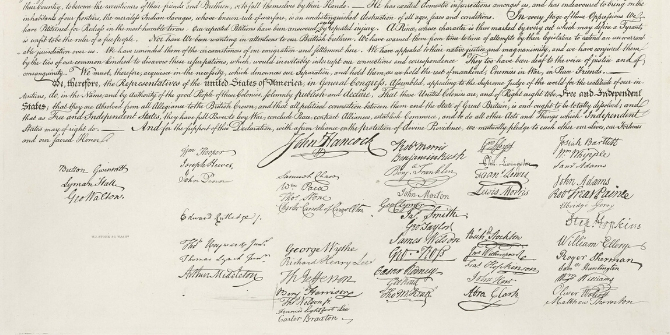 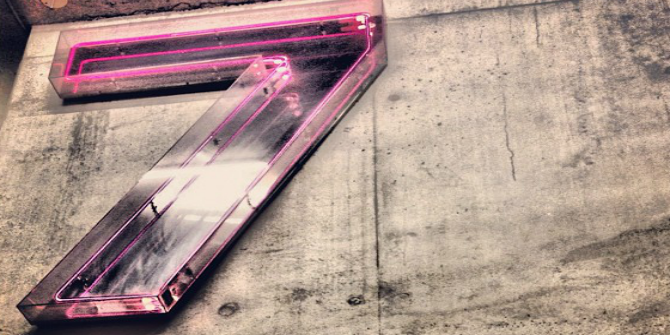