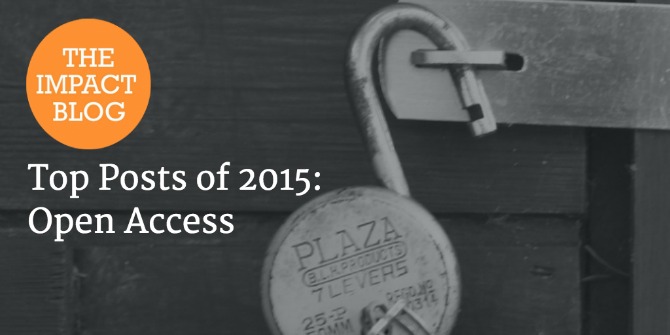 Dutch universities plan Elsevier boycott — will this be a game changer or will publisher profits remain unaffected?

Led by vice chancellors, Dutch universities have recently announced plans for a country-wide boycott of the academic publisher Elsevier. Such a boycott has the potential to be a significant game changer in the relationship between the research community and the world’s largest academic publisher. But how will it affect open access momentum in the UK and around the world? Here we have brought together two expert views on the subject. Danny Kingsley, the Head of Scholarly Communication at University of Cambridge and Steven Harnad, longtime advocate for open access, share their views on what the Dutch boycott can hope to achieve.

Although predatory publishers predate open access, their recent explosion was expedited by the emergence of fee-charging OA journals. Monica Berger and Jill Cirasella argue that librarians can play an important role in helping researchers to avoid becoming prey. But there remains ambiguity over what makes a publisher predatory. Librarians can help to counteract the misconceptions and alarmism that stymie the acceptance of OA.

Researchers are often cast as hapless victims in the scholarly communication system. Cameron Neylon argues their largely rational actions to demonstrate productivity are a choice and are also all part of the game they helped to create. Everyone is playing the game, publishers, researchers and funders, but that doesn’t mean that all the players have the same freedom to change it. It is only the research community itself that can change the rules. If institutional leaders chose to change the game, the world would shift tomorrow.

With funders requiring open access and researchers increasingly aware of it, now is the time for universities to make significant headway in providing a coherent plan for encouraging wider open access adoption. Neil Jacobs from Jisc provides an overview of what actions have been taken around the sector and outlines ten specific areas that institutions should consider further in order to help the entire UK higher education sector adapt to the changing policy landscape.

Openness is being invoked as a silver bullet to increase the productivity and cost-effectiveness of academic research. Sabina Leonelli and Barbara Prainsack argue that openness is more than just a blanket strategy to reduce costs. The failure to recognise neoliberal commodificaton and the false premise that open science will necessarily save money are two major misconceptions. Openness in science is not an end in itself, but it should always be in the service of something good. 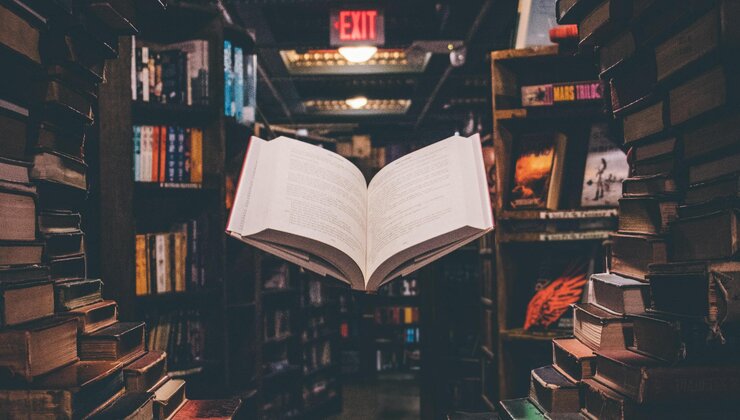 Sonia Livingstone on launching a book in lockdown: “I’m almost to the point of thinking it is better this way” 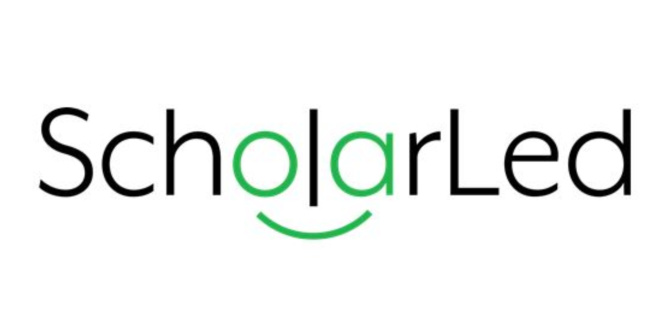