In the age of social media, the professor’s podium has expanded. Cassidy R. Sugimoto argues so too must our policies on science communication and academic freedom. Academic freedom is a right for unfettered freedom to research, but also with an obligation to disseminate that research. Twitter and other social media can be used to fulfill this obligation. What we need now are policies that promote science communication with the public and protect those who engage in this discourse.

As scholars, we often take for granted the rights of tenure for freedom of inquiry and research, without acknowledging our responsibilities to engage the public in discourse around this research. This obligation was made explicit in the American Association of University Professors’ (AAUP) 1915 Declaration of Principles on Academic Freedom and Academic Tenure which states that scholars should “impart the results of their own and of their fellow-specialists’ investigations and reflection, both to students and to the general public, without fear or favor.” The responsibility to engage in the public discourse of science is a latent variable in academic freedom that has not historically received the kind of attention it deserves. The rise of social media, however, brings new opportunities and complexities to the issue.

Scholars are trained and incentivized to publish the results of their research. This is made manifest in the fervor around productivity and impact metrics. However, the proliferation of new forms of scholarship and modes of public engagement with science are challenging previous practices in these domains. Furthermore, the rise of metrics around social media activities promotes a new kind of scholar: a scholar who must be highly visible online—in the press, on social media, and in other online fora. The metricization of this online persona and associated products—through altmetrics—disabuses the myth that a scholar is acting outside of their professional realm when online. Online has, in many ways, become the front stage of academic performance.

Yet, we currently lack appropriate policies to protect the scholar in this space. In 2010, a Pennsylvania professor was suspended for a Facebook status. In 2012, a Florida professor was reprimanded for a blog post. In 2013, an NYU professor was disciplined for a tweet. And, in a recent and highly publicized case, a professor was denied appointment at Illinois based on a series of tweets. This is, of course, not limited to the United States and one could provide a much longer list of cases. In fact, in a recent Gallup poll, the majority of faculty respondents noted that they are concerned about the sanctioning of faculty members on social media and that such actions had a chilling effect on their own science communication activities. Despite this, less than one-quarter of institutes of higher education in the United States have an accessible social media policy. Policies in existence tend to focus on administrative and marketing use, rather than on science communication activities of faculty members. 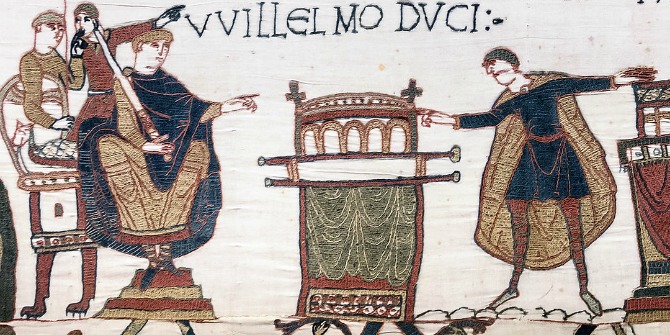 The AAUP suggests that, in order to protect faculty, colleges and universities should craft policies on social media in collaboration with their faculty. Policies that have been written without faculty consent have been heavily scrutinized and condemned. The Kansas Board of Regents social media policy is one of the most well-known examples—judged as a “gross violation of the fundamental principles of academic freedom”, in that it reserves the right to suspend, dismiss, or terminate employees for “improper use of social media.”

Boundaries in these and other policies are often drawn around notions of expertise. For example, the AAUP 1940 Statement of Principles on Academic Freedom and Tenure asks that faculty members “should make every effort to indicate that they are not speaking for the institution” when they are speaking or writing “as citizens”. Yet, delineating citizen from scientist in social media is far from clear. Faculty members often include their affiliation information as part of their social media profile even when the tools are not used for strictly professional purposes. The distinction between on- and off-campus has dissolved—the professor’s podium has expanded and so too must our policies on science communication and academic freedom.

Social media has caused an undeniable disruption in the ecosystem of academic freedom. This does not, however, mean that Twitter is stronger than tenure. Rather, it begs us to reconceptualize what it means to be a scholar and do scholarship in the 21st century. Not only can tenure withstand Twitter, but Twitter and other social media can be used to fulfill our scholarly obligations associated with academic freedom.

Institutions of higher education should act quickly and collaboratively with their faculty members to develop policies that take into account the rights of faculty members, while mitigating potential risk to the institution. We must recognize that academic capital flows symbiotically between the faculty and the institutions with which they are affiliated. Similarly, harm to one affects the other. Elected faculty bodies and administrators must, therefore, work in concert to craft policies that protect both the faculty and the institution. Furthermore, policies should serve not to suppress social media activity, but support faculty who use this medium to disseminate and discuss the fruits of their academic labor. Policies must also realize that there are vulnerabilities not only in what a scholar tweets, but what is tweeted about them. The Tim Hunt situation provides a case study in the consequences of a second-hand tweet on an academic career. Institutional policies must acknowledge that offline activities can easily be captured and made viral online.

On the centenary of the 1915 AAUP Principles, it behooves us to acknowledge both the rights and responsibilities of academic freedom and the ways in which our current environment allows us to fulfill these. Academic freedom is a right for unfettered freedom to research with an obligation to disseminate that research. However, without adequate policies protecting academic speech on social media, we may find faculty reticent to engage and likely to reinforce the walls of the Ivory Tower. What we need now are policies that promote science communication with the public and protect those who engage in this discourse. 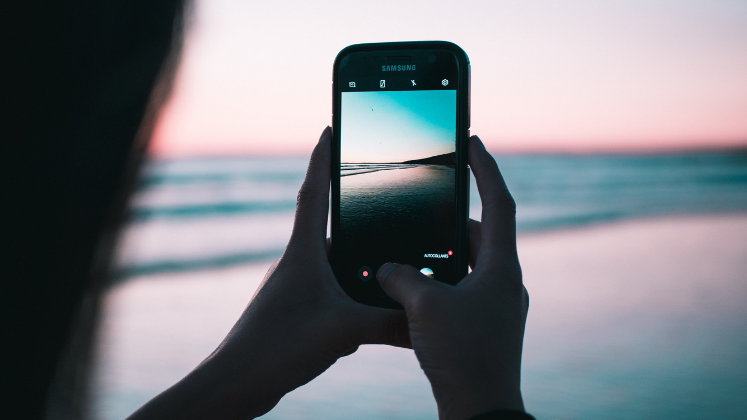 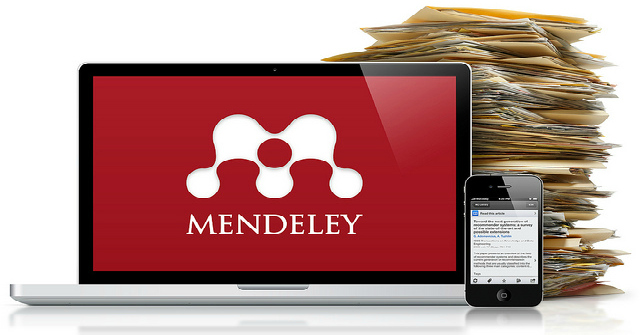