In Chapter One, Horten begins with a discussion of the internet as both a source and tool of power for various parties (1-21). As a source of knowledge, the internet is a resource beyond compare. However, the telecoms providers that control both the physical infrastructure on which the internet rests and our access to the internet itself have the power to control the extent of that access, including precisely what content the average user can find. Horten calls this the open internet vs. industrial control dichotomy, whereby commercial interests are negatively affecting the open internet empowerment narrative of earlier days (4). 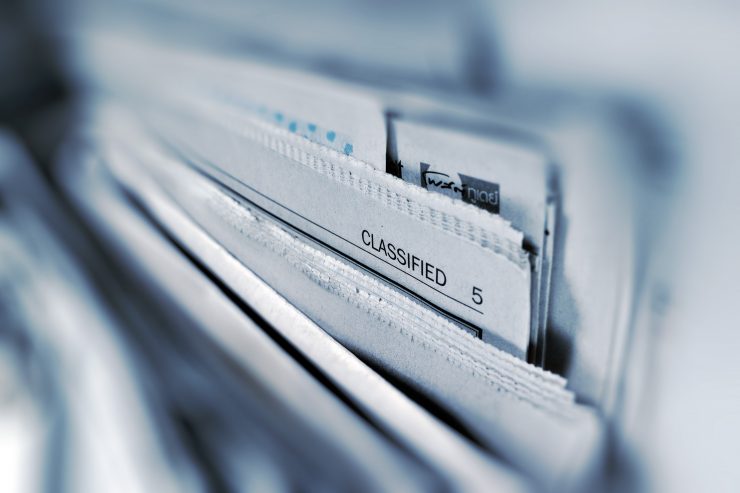 Are preprints a problem? 5 ways to improve the quality and credibility of preprints