Why we should not ignore interdisciplinarity’s critics

Why we should not ignore interdisciplinarity’s critics

A handful of recent books have made surprising and misguided critiques of interdisciplinarity. How should interdisciplinarians respond? It is tempting simply to ignore such works. As academics, we too often encounter publications that are sadly ignorant of relevant literatures. Yet it seems to me that there are a couple of key reasons not to ignore them.

First, there is clearly an audience for these works, or they would not be published. The fact that university presidents and granting agencies regularly sing the praises of interdisciplinarity can too easily comfort us. There is clearly a constituency that sees interdisciplinarity as a threat to disciplines. If we do not try to speak to that constituency, they may seek to reassert disciplinary hegemony within universities and granting agencies.

Second, it is all too easy to misunderstand the nature of interdisciplinarity.

There is an irony here in that poor policies and practices that have been criticised by interdisciplinary scholars (e.g. Lyall et al. (2011) on granting agencies and administrative practices) may then be taken as representative of interdisciplinarity. Multiple chapters in the book by Frickel and colleagues do precisely that.

What do interdisciplinary scholars need to do?

We also need to recognise areas in interdisciplinarity that need improvement. In particular:

Collaboration between existing associations and networks – such as the Association for Interdisciplinary Studies, td-Net (Network for Transdisciplinary Research), and Integration and Implementation Sciences (I2S) – can form the basis for an authoritative international organisation. The challenge is to avoid being bogged down in disagreements about minutiae and recognise the large areas of agreement, especially growing consensus about best practices. If we do not trumpet the existence of interdisciplinary best practices we cannot be surprised when interdisciplinarity is identified by worst practices.

Who should be involved in identifying common ground around the meaning of interdisciplinarity? How can we effectively advertise the efforts of many groups and scholars over the last decades to identify best practices? What could be the criteria for deciding international and inter-organisational agreement on best practices? I hope I have inspired some reflections around questions that I see as critical.

This blog post originally appeared on the Integration and Implementation Insights blog and is based on Rick Szostak’s contribution to a panel entitled “Beyond rhetoric: constructive dialogue on interdisciplinary futures” at the International Conference on Transdisciplinarity at Leuphana University, Luneburg, Germany in September 2017. It is reposted here with permission.

Featured image credit: Fisherman boats parked under the Penang Bridge by Fahrul Azmi, via Unsplash (licensed under a CC0 1.0 license). 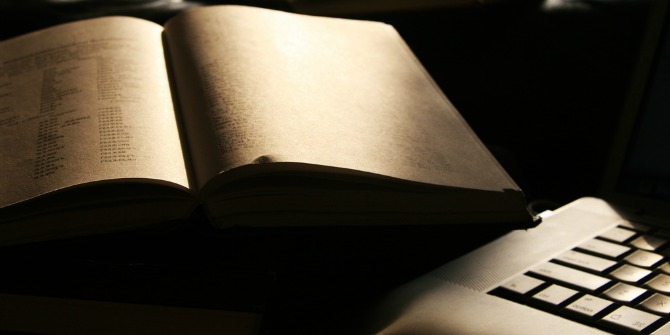 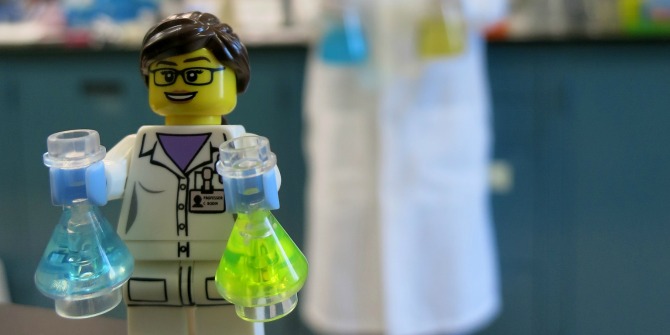