There is an increasing push from funders for researchers to undertake interdisciplinary projects. But while many want to do interdisciplinary research, few truly know quite how to. Ajoy Datta shares lessons from a recent interdisciplinary research project: understand that an ability to work well with others is as crucial as a researcher’s expertise, make time for regular collective reflection on the group’s progress, prioritise fieldwork, and ensure the organisation and coordination work is properly valued and clearly assigned.

The Global Challenges Research Fund (GCRF) has a budget of £1.5bn over five years and aims to (amongst other things) promote interdisciplinary research. However, as Felicity Callard and Des Fitzgerald say, although everyone wants to do interdisciplinary research, no one quite knows how. And despite increasing rhetoric towards interdisciplinarity, there are relatively few accounts reflecting on researchers’ efforts to work across disciplines. A new ODI working paper seeks to address this by reflecting on the collaborative practices of a group of UK-based researchers convened to undertake an interdisciplinary project on the drivers of risk in small island developing states (SIDS). Let me elaborate on its key lessons.

At its heart, interdisciplinary research requires individuals with different identities (shaped by gender, race, and class) and different personalities, as well as different ways of thinking, acting, and writing, to converse with one another, exploring their differences and potentially navigating conflict. Not surprisingly this is practically and psychologically demanding, arguably more so than intradisciplinary or multidisciplinary projects. During the SIDS resilience project, the differences expressed between individuals from different disciplines were in some cases quite stark. Conflict sometimes manifested itself explicitly, with some expressing their differences frankly or with emotion, whilst others chose to regulate their emotions to varying extents or conceal their feelings altogether.

Regular group reflection can help improve relationships amongst the team

The collaboration was held together as team members were willing to give respect to and learn more about the “other”, open to using concepts used by other disciplines, and accepted the reduction of one’s owns concepts by others. Trust amongst individuals and having the courage to be vulnerable before others was crucial. It helped that the core of the assembled team were friends (having worked together previously), with a shared interest in collaborating again and exploring new ways to promote disaster risk reduction. This enabled some level of ongoing informal dialogue amongst some members to reflect on what was happening. Where team members do not have prior relationships of trust with one another, regular collective reflection on how the group is getting on, paying attention to people’s experiences and feelings, can be productive and therapeutic.

The group was large, with researchers coming from the social and physical sciences and humanities and from a range of organisations. They were also busy with other assignments. Individuals’ perspectives changed over time whilst the group was able to submit an interdisciplinary paper to a leading journal. However, the process of getting to that point was far from straightforward. Spending time in each other’s company and deliberating in person was crucial. But organising this was logistically challenging. Chance was a key factor in shaping people’s interactions with each other. Meetings and tasks were planned iteratively, with actions followed up in a flexible way, within the broad framework set out in the funding proposal. Limited funded time meant several researchers volunteered their own time to meet and get things done. They did so because of their interest in the process and potential outputs. Conversations during meetings tended to be free-flowing, which in some cases revealed new insights. But conversations could just as easily lead to a dead end. This approach was unsettling for some, who were accustomed to more structured processes, where outputs, time allocations, and deadlines were clearly specified and where meeting agendas were set out in advance, adhered to, and where seemingly irrelevant (albeit interesting) conversations were quickly closed down.

Key “managers”, in addition to the principal investigator, emerged during the research process. They did so based on the amount of time they were allocated, their seniority, and geographical proximity to the lead institution. These managers were often key in facilitating collaboration. This was done by making significant intellectual contributions, regularly “checking in” with members to find out how they were feeling about how the project was unfolding, brokering dialogue between sub-groups when necessary, facilitating a healthy balance of contributions during discussions, and having the courage to pursue various lines of conversation even if others expressed a desire to move on. Managers acquired these skills only through considerable experience of, and interest in, undertaking interdisciplinary research.

Fieldwork – in Vanuatu and Dominica – was a key focus of the project. Limited resources meant that this was done by two researchers. Individuals from various disciplines made requests for field researchers to collect certain types of data or for particular questions to be asked. However, those doing the research were not always able to accommodate requests and logistics made seeking advice from the wider team (located in the UK) whilst in the field difficult. Most of the interdisciplinary collaboration subsequently took place during the data analysis and writing stages. With only some types of data generated, some individuals (from specific disciplines not accommodated during the fieldwork) may have felt excluded from follow-up work. Thus, fieldwork involving researchers from wide-ranging disciplines can provide a valuable space to contest different ideas and approaches, without appearing confrontational.

Organisation and coordination work should not be underestimated

The project required a lot of organisation, the amount of time needed for which was underestimated. Tasks included arranging meetings and workshops, coordinating tasks happening in parallel and ensuring that they came together on time, dealing with paperwork, and liaising with partner and donor organisations. One participant suggested that undertaking organisational tasks meant that they were only able to engage intellectually relatively late on in the project. Thus, organisation and coordination work must be valued, adequately compensated, and clearly assigned to individuals.

For more detail on the realities of interdisciplinary research work and how groups negotiate their differences and generate consensus, the full paper “Negotiating difference in an interdisciplinary collaboration” is available for download from the ODI website.

Ajoy Datta is a Research Associate at On Think Tanks and the Overseas Development Institute. He has worked for 16 years in international development with a focus on improving policy influencing, decision-making and management practices. 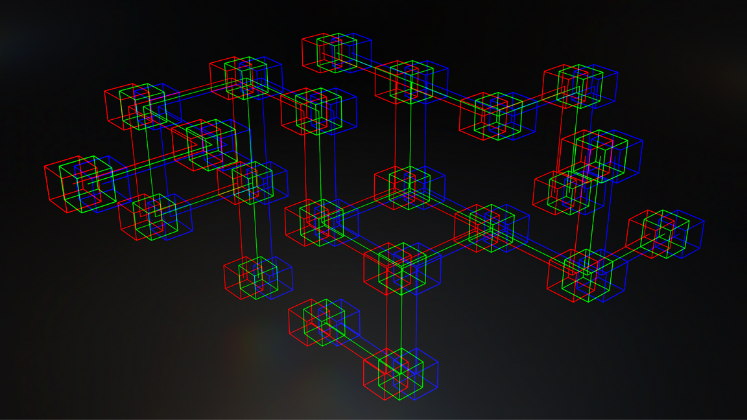 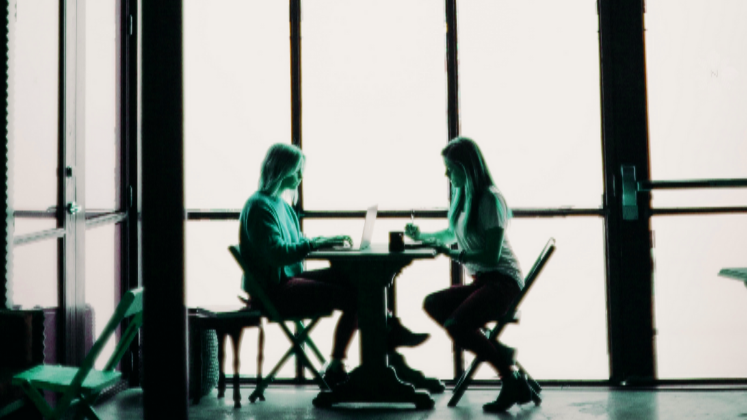 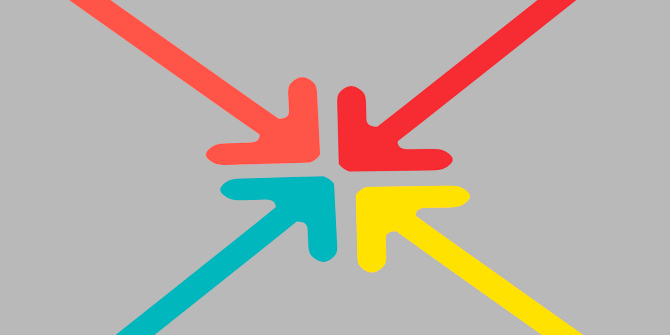