Public engagement is often thought to be something academics become involved in later in their careers, when relieved of the pressures to publish or secure funding and more able to devote time to outreach activities. Focusing on the successful SISSA for Schools programme, Simona Cerrato reports on a new generation of scientists who are confounding expectations and proving much more willing to engage with the public, not only because it benefits their development as researchers but also out of a sense of duty to society and a desire to have a positive impact on public perceptions of science.

“Sometimes we complain about the fact that people don’t know about science, or they have wrong information… and now we can directly work on it. I mean, not just complain, but do something practically to make people more aware of what science is and what scientists are doing.”

This is the response of a PhD student when asked about her participation in the public engagement activities of the International School for Advanced Studies (SISSA) in Trieste, Italy. This is the starting point of a three-year research project which has allowed us to reflect on the role, expectations, and needs of the new generation of scientists who are much more open to dialogue with society.

Many say public engagement is more for senior scientists in the later stages of their careers, who can afford to devote time to what some see as more frivolous activities. But this is not the case; we can testify that the percentage of young researchers who feel it is their responsibility to meet and engage with the public is very high. Moreover, young people are more likely to be free of the self-importance that some feel permeates much of academia, and break away from the paternalistic, top-down communication methods which create barriers between those who know (scientists) and those who don’t know (the public). This is known as the deficit model and has been shown to be inadequate in an increasingly complex and uncertain world, where science takes on greater importance day by day and where dialogue and mutual trust are essential.

Our research is focused on the SISSA for Schools public engagement programme, which each year invites more than 2,000 children and young people to connect with research and witness real science in action, with the intention of making higher education more open and accessible to every child. Key to the programme are the voluntary contributions of SISSA PhD students, who are at the beginning of their academic careers and working in one of SISSA’s three specialist research areas (physics, mathematics, and neuroscience). Two thirds are domestic, coming from throughout Italy, with the remaining third being international students welcomed from countries all over the world. Each year, roughly a third of SISSA’s 280-strong cohort of students takes part in the SISSA for schools programme.

Students choose to commit to the programme for a variety of reasons. Firstly, it’s fun and enjoyable and offers students an opportunity to take a break from their daily routines, while also helping to improve their communication skills and critical thinking. But there are also more noble motivations such as a sense of duty towards society, a desire to have a positive impact on public perceptions of science, and to instill a love for science among young people. There is also an awareness that science can serve as a vehicle of social inclusion and offer opportunities to those who come from regions where crime is high (e.g. Colombia, Mexico, southern Italy) and where many children turn to selling drugs or to stealing as a route to “easy money”. Many student volunteers argue it is important to present these children with an alternative, to show them that a career in science is available to them.

After working with the children, students generally reported high levels of satisfaction and revealed that the learning benefits had exceeded expectations, both from an emotional and professional point of view. Many studies have shown that scientists active in engaging the public in science and technology benefit as researchers from doing so. Involvement with the public provides a constant source of inspiration and learning opportunities as it confronts scientists with unusual and unexpected questions and points of view, broadens their understanding of new issues, and increases their capacity to address wicked questions.

Group photo taken at the final session of a science communication training course for PhD-candidate volunteers to the SISSA for Schools programme. Students were welcomed from Italy, USA, Iran, Colombia, Pakistan, Croatia, and Mexico.

So, what can be done to ensure even more young scientists are participating in dialogue with society? What do they need? Many factors can enable and facilitate participation in public engagement activities, just as a number of factors can act as barriers. In our experience, all volunteers are in favour of science communication becoming a standard part of all PhD programmes and doctoral training, during which they can continue to improve their engagement skills and participate in professionally-run training courses.

Table 1: Enablers/barriers that can facilitate/prevent scientists’ engagment in outreach activities.

In order for this sort of public outreach not to remain the somewhat sporadic experience it is now, it is essential that institutions demonstrate a strong commitment to promote, recruit, encourage, professionally train, mentor, support, and reward all those involved. All these elements can be powerful, effective tools to encourage the participation of younger researchers and thus create a new generation of scientists more aware of their public role, and better able to build a positive, constructive dialogue with society.

This blog post is based on the author’s article, “The public-engaged scientists: Motivations, enablers and barriers”, published in Research For All (DOI: 10.18546/RFA.02.2.09.).

Simona Cerrato has a background as a physicist. Since 1989 she has been involved in the communication of science and has established relationships with an extended network of scientists, institutions, universities, and communicators. She has participated in many international projects, including websites and magazines, schoolbooks, exhibitions, training courses, expeditions, films, European projects, and outreach activities. She specialises in the communication of science to children and teenagers, with special focus on gender issues and social inclusion. 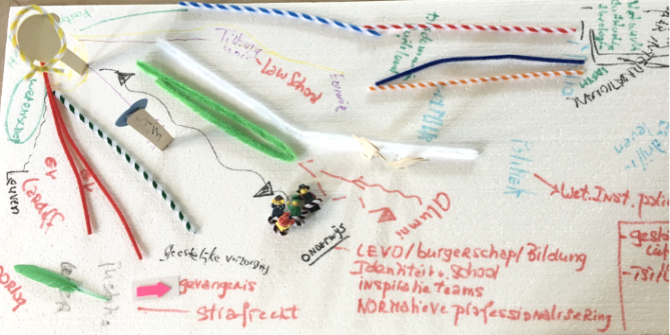 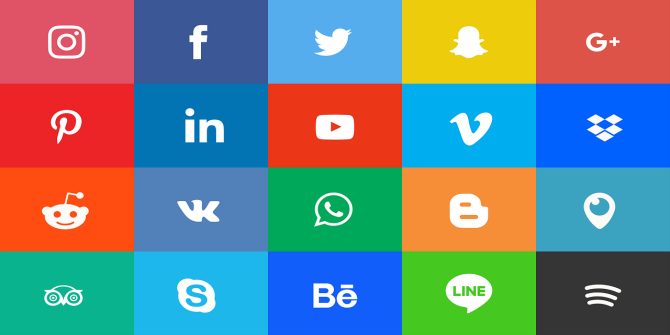