Several factors may have contributed to this boom – from the quest of scientists to transcend the limits of a single discipline, to the rising number of academic journals. Everything points to interdisciplinarity being the next utopia. So, what is the problem?

Interdisciplinarity for the wrong reasons

The observable boom in interdisciplinarity leads one to wonder whether it risks becoming the new orthodoxy. Is interdisciplinarity, initially a tool with which to tackle real-world questions, becoming a doctrine to which researchers now blindly adhere? Do we believe interdisciplinarity is the master key that opens all doors? The approach to solve all problems? Or is it something entirely different – the shiny, new, fashionable approach of its time? A term thrown into a study report as a seasoning, to improve its flavour? Here, I discuss some of the issues associated with the extreme, unhealthy pursuit of interdisciplinarity.

1. Interdisciplinarity as a tool for the commodification of research

Sunstein discusses how academics are often prone to starting, joining, and accelerating bandwagons. The pressure to publish and burnish their reputations understandably causes them to indulge in activities thought to be helpful to achieving those goals. Academics thus end up being a part of the cascade or social movement in an effort to conform to group norms. According to Miller, they contribute to the development and perpetuation of “academic fads”. The latest fad is interdisciplinarity. Not all interdisciplinary studies are made with the objective of finding solutions to problems. Some of them are, in fact, tools for the commodification of research.

The commodification of research, or the interpretation and assessment of research on the basis of commercial criteria, implies the dominance of economic factors over research relevance. This is problematic, since the purpose of commodified research is contrary to the very definition of interdisciplinary research; i.e. to advance knowledge or solve problems that are beyond the scope of a single discipline. Since the basic feature underlying commodification is money, interdisciplinary studies with this agenda will have their eyes set more on commercial gains rather than social or scholarly interests. This makes interdisciplinarity a “gold-digger” rather than a “troubleshooter”.

Interdisciplinarity is often portrayed as facilitating the exchange of ideas, epistemologies, methods, and theories between disciplines which have strong, unbreakable boundaries. So, the question now is, can we consider any research which exceeds the boundaries of a discipline to be interdisciplinary? In this context, it is important to note the remark by Heckhausen about inherently interconnected disciplines. For example, would we call a study adopting elements from religious studies and philosophy interdisciplinary? Or is this simply a case of interdependency between different yet related disciplines with similar scope?

Another aspect of interdisciplinary studies is the superficiality or “dilettantism” which sometimes accompanies it. Many so-called interdisciplinary studies are shallow and artificial, rarely scratching beneath the surface of the involved disciplines. Baker analyses the problems of this approach, noting how spreading oneself thinly across different disciplines may result in less rigorous, weak, thin science which does not meet the accountability standards of any of the parent disciplines. This, in turn, could even lead to anarchy. A discipline by definition offers the rules, checks, and theoretical triangulation points which aid the production of knowledge; without rules, there would be chaos.

A superficial combination of different disciplines for the sake of achieving interdisciplinarity might also result in studies trying to combine incompatible frameworks, thereby indirectly overpowering the disciplinary work achieved by scholars up to that point. The problems do not end there. As Burawoy fears, this might eventually lead to the overpowering of weaker disciplines by stronger, more powerful disciplines. In his own words:

“So that’s the first danger — that interdisciplinarity becomes a project for a unified social science that will prove to be economics.”

Let me clarify – I am not a disciplinary purist. In fact, as a management research methodologist, I often adapt theoretical and methodological assumptions from mature, related disciplines to meet the scholarly and societal demands of management research. Hence, this post is not intended to oppose interdisciplinarity altogether, but to give a devil’s advocate view on the topic. Correspondingly, to point out – interdisciplinarity is not a one-size-fits-all for every research.

Lakshmi Balachandran Nair is Assistant Professor in the Methodology and Statistics Department at Utrecht University, the Netherlands. 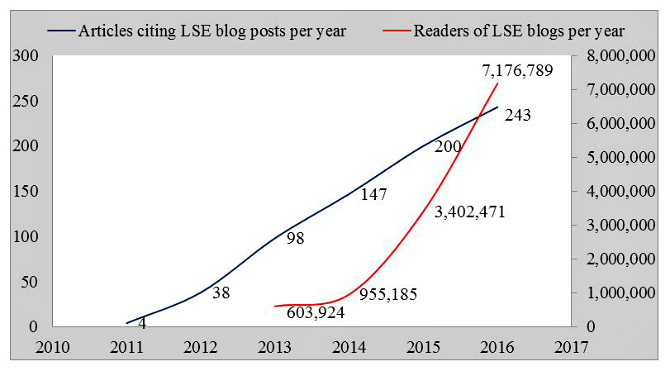 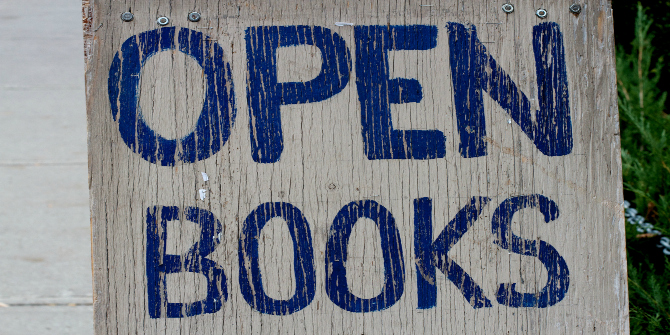 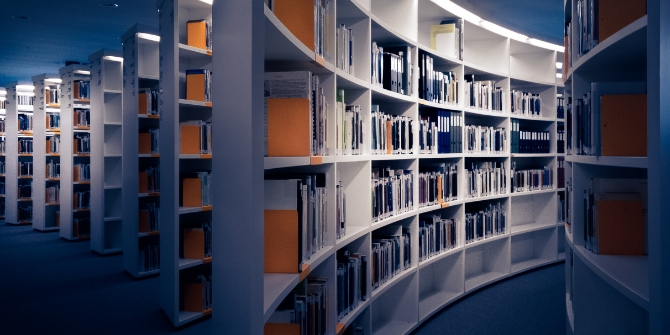