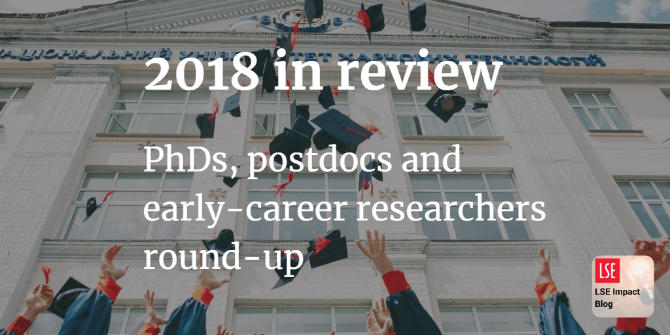 Traditional doctoral programmes require students to gain in-depth knowledge in one subject area. Transdisciplinary programmes aim to foster synthesis across disciplines and focus on translating research findings into real-world solutions, helping students to develop a professional disciplinary identity that is enhanced by multidisciplinary methods and theories. Anna-Sigrid Keck, Stephanie Sloane, Janet M. Liechty, Barbara H. Fiese, and Sharon M. Donovan designed a structured doctoral programme focused on transdisciplinary research and compared students’ publication patterns to students in traditional programmes. While rates of productivity were broadly similar, citation rates were found to be higher for transdisciplinary students, as were indicators of collaboration such as co-authorship.

Given the choice, most PhD students would prefer to receive individual supervision rather than be supervised alongside their peers as part of a collective. This is understandable, given the undivided attention and precise, directly relevant advice one would receive. However, Hans Agné and Ulf Mörkenstam have compared the experiences of individually and collectively supervised students on the same doctoral programme and found that collective supervision, during the first year at least, is correlated with significantly shorter times to thesis completion compared to individual supervision.

One way for researchers to meet the growing requirement to demonstrate that their work has had an impact is by evidencing the degree to which it has influenced public policy. But for many early-career researchers, the practicalities of how to successfully influence policy processes can be elusive, a problem often compounded by job insecurity or by having reputation and professional networks that are still in development. Megan Evans and Chris Cvitanovic provide some practical tips and suggestions that can help to empower ECRs to create their own pathways to impact that best suit their individual goals, circumstances, interests, and strengths.

The PhD by publication is an option increasingly available to doctoral candidates. This model can be a great way to build an academic profile but has unique challenges of its own too. Shannon Mason and Margaret K. Merga anticipate and offer answers to some of the questions candidates considering this model might ask; including advice on co-authorship with a supervisor, time management, coping with rejection, and capturing the evolution of your understanding of your research.

Climbing the academic career ladder can be a slow, frustrating, and opaque process. Some academics may be unsure whether to seek promotion within their own institutions or to look to another university for advancement opportunities. In the first of a two-part series, Anne-Wil Harzing sets out the relative merits of pursuing internal or external promotions. This first instalment outlines seven reasons why the external option might be preferable to many.

In the second and final part of a series considering the relative merits of pursuing internal or external promotions, Anne-Wil Harzing sets out why seeking advancement internally might be a more attractive option, again highlighting seven specific reasons. The series concludes with some more general tips for promotion applications, including how to harness your experience submitting to academic journals.

How to build value into the doctorate – ideas for PhD supervisors

PhD graduates make valuable contributions to society and its organisations. But what of the value of the doctorate to the graduates themselves? Kay Guccione and Billy Bryan questioned how graduates, as individuals, experience benefit from their doctorate and how they perceive its value. Findings reveal that graduates do consider their doctorate to have been worth it – in ways beyond the skills accrued or the intrinsic worth of holding the qualification, such as the friendships, colleagues, and networks they established, or the positive impact on their views of themselves and their identities as people in a globally connected world. Supervisors are understandably mindful of reconciling timely completion of the research project with the freedom to explore and engage more widely but there are a number of pointers that may help to frame an allied approach to value-building in the doctorate.

Early-career researchers are subject to higher levels of scrutiny than ever before, with publication in academic journals essential to how they are funded and evaluated, and how their careers will be built. Margaret K. Merga, Shannon Mason and Julia E. Morris share insights from their own experiences of navigating the journal submission and publication process as ECRs, emphasising the importance of being strategic about journal selection, understanding which suggested revisions will actually improve a paper, and knowing what is the right moment to contact the editor for guidance.

All researchers are now encouraged to disseminate their work beyond academia, particularly if they aim to foster engagement and have an impact. However, the immediate benefits of research dissemination are not always clear and, for early-career researchers in particular, the prospect of attracting criticism or even hostility can feel daunting. But to Marte C.W. Solheim, there is great value in the practice and experience of research dissemination, as it can help you to express yourself clearly, formulate solid arguments, think critically, take a position, and, above all, develop the courage to use your voice. 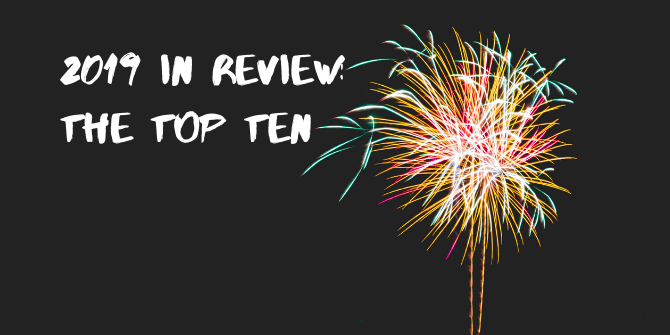 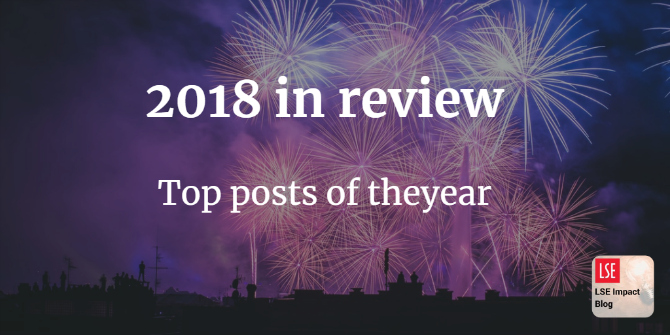 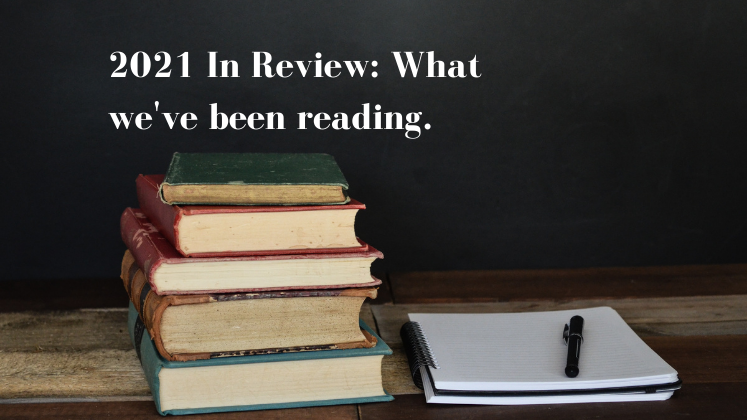