Altmetrics – web-based measures of research usage – have existed for a decade. However, a significant proportion of social science research fails to register any online attention at all. This impairs the usefulness of altmetrics as a tool to understand the relevance of social science research and also suggests social researchers are less inclined to engage in online arenas. In this post, Steffen Lemke, Isabella Peters and Athanasios Mazarakis explore the attitudes of social scientists towards engaging in the online communication of their research, finding a research culture that often closes down opportunities for social researchers to engage in online fora.

In the social sciences, the idea of evaluating research quantitatively is often met with skepticism. Moreover, in many social science fields bibliometric evaluations are complicated by factors such as; comparatively low overall citation rates, high dependence on local contexts, and the prevalence of publication formats not included in prominent citation indices. On this basis, one might assume that social scientists would be drawn to altmetrics (web-based indicators of a publication’s relevance) as an alternative.

However, almost ten years after the publication of the altmetrics manifesto, the uptake of alternative metrics across the social sciences is far from overwhelming. One explanation for this might be that only a fraction of social science publications get any measurable altmetric attention at all. A recent study, of 35 fields from the social sciences, arts and humanities regarding their coverage on Altmetric.com, found that in no field did more than 12% of articles have a non-zero score on any of the ten observed altmetric indicators (excluding Twitter) five years after publication. So, just as a comparatively low degree of coverage in citation indices limits the applicability of bibliometric methods to social sciences, altmetrics may also suffer from the fact that only a small proportion of social science publications are shared and discussed online.

Why then might social scientists not be sharing and discussing their work online to the same extent as in the sciences? Of course, researchers alone are not the only actors involved in online discussions, which can involve a range of stakeholders. However, researchers are generally responsible for initiating these interactions by providing new findings and insights. We therefore set out to assess the attitudes of social science researchers towards engaging in web-based forms of scholarly communication and the alternative metrics they produce.

Image Credit: Fancycrave via Unsplash (licensed under a CC0 1.0 license).

To begin to answer these questions, we adopted a two-step approach: First we conducted focus groups with researchers about their own use of social media for scholarly communication and assessment. Then we conducted two large-scale online surveys of social scientists, to assess the degree to which the issues highlighted in the focus groups applied to the wider field.

In the first survey, we asked 872 participants which of 18 popular social media platforms that are potential data sources for altmetrics they had used for work. This list included general social networks like Facebook or LinkedIn, but also platforms aimed at researchers, such as Mendeley, or ResearchGate. We then asked for each platform, which of 12 types of concerns they would associate with using said platform. Figure 1 shows how often individual concerns were marked for all platforms aggregated. Concerns were derived from the focus group interviews, but respondents were also able to provide additional explanations for their choices.

Figure 1: Concerns regarding social media usage for work purposes for all platforms aggregated. Percentages are calculated as the concern type’s share among all concerns reported in total (source: “When You Use Social Media You Are Not Working”: Barriers for the Use of Metrics in Social Sciences).

The concern regarding social media usage most commonly reported by our respondents across all platforms might seem trivial at first – it simply costs too much time. However, behind this concern were more complex issues that were voiced in the free text responses and interviews. For example, the difficulty of quickly distinguishing valuable postings on social media and the associated feeling of information overload. Some respondents were also determined to keep private and professional matters clearly separated on social media platforms, which was seen as being too bothersome or time-consuming to be put into practice. Platforms that were already in use for private matters were in these instances simply not considered as tools for professional communication.

Apart from these inconveniences associated with using social media for work, another concern revealed was related to how peers and supervisors perceived the use of social media. For instance, two PhD candidates revealed in focus groups that they tended to conceal their social media activities, even if work-related, because there was a widespread view that “if you use social media then you’re not working”. Or, as one survey respondent stated more explicitly, “it can be seen as unprofessional to use social media as a researcher”.

However, despite the numerous concerns regarding social media usage voiced by our respondents, some stated that they felt that not using social media could lead to serious career disadvantages and that social media had become an important site for scholars to network.

What then does this ambivalent view on scholarly communication via social media say about researchers’ opinions on altmetrics? Figure 2 shows how useful respondents to our second survey found different metrics to decide whether to engage with research outputs, such as research articles. In terms of the perceived usefulness, bibliometric indicators (citations, Impact Factor, H-index) are clearly ahead of altmetrics. Among web-based metrics, only download counts were perceived as useful by a similarly large share of participants as the bibliometric indicators.

Figure 2: Perceived usefulness of different types of research impact metrics for social scientists (source: “When You Use Social Media You Are Not Working”: Barriers for the Use of Metrics in Social Sciences).

The prevalent view in social science that social media is too time consuming to be worth engaging with, ultimately reflects a lack of incentives for this kind of engagement in the reputation system of social science. It also reflects a wider cultural aversion to social media within social science, as is articulated in the case of PhD students, who were actively discouraged from engaging with social media. This likely impedes the utilization of new web-based metrics and indicators in the social sciences. It also suggests that the opportunities provided by new communication channels are currently being underutilized by social scientists. For a field of research that aims to engage in public discourse, this lack of engagement and a culture that fails to incentivize these interactions is to say the least disappointing.

This blog post is based on the authors’ co-written article, “When You Use Social Media You Are Not Working”: Barriers for the Use of Metrics in Social Sciences, published in Frontiers in Research Metrics and Analytics

Image Credit: Fancycrave via Unsplash (licensed under a CC0 1.0 license).

Steffen Lemke is a member of the Web Science team at the ZBW Leibniz Information Centre for Economics, where he pursues a PhD in Computer Science. He has a particular interest in evaluation systems of science and how they affect the ways researchers work. Steffen can be found on Twitter @stl90.

Isabella Peters is Professor of Web Science at Kiel University and co-head of the group “Science 2.0” at the ZBW Leibniz Information Centre for Economics in Kiel. She researches social media and user-generated content used in scholarly communication and assessment of scholarly practices, such as altmetrics and open science.

Athanasios Mazarakis is a postdoctoral researcher and member of the Web Science team at the ZBW Leibniz Information Centre for Economics and Kiel University. His research focuses on gamification, user-generated content, open access, altmetrics and open science. Link: https://www.zbw.eu/en/research/web-science/athanasios-mazarakis/ 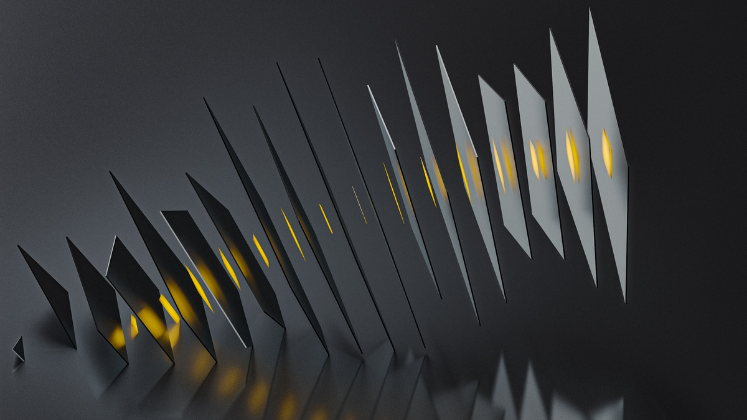 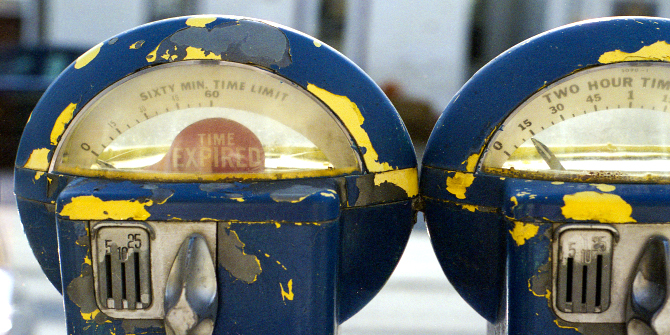 Despite becoming increasingly institutionalised, there remains a lack of discourse about research metrics among much of academia 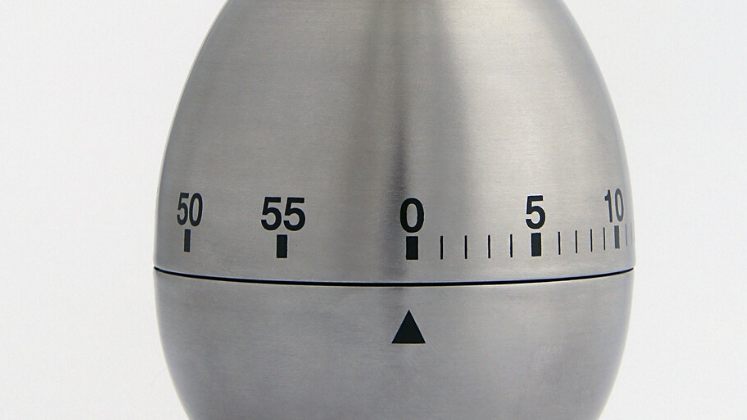