Breaking from tradition is necessary for the creation of new knowledge. Copernicus, Newton, Lavoisier, and Einstein are all known for shattering the scientific tradition of their age.  Funding agencies recognise this, and aim to support risky, path-breaking projects: National Institutes of Health, through the High-Risk, High-Reward Research Program; the National Science Foundation through its Early-concept Grants for Exploratory Research (EAGER); and the European Research Council through Horizon 2020’s support for “unconventional and innovative approaches.”

Although breaking from tradition may advance science, it may not benefit scientists themselves. This is because of the inherent valuation risk: the risk that scientists who break from tradition may be evaluated as incompetent or scattered. Peers may assume they are incompetent and incapable of doing the conventional thing and thus must resort to something different, unusual, and of presumed lower value. Or, they may assume they are a scattered dilettante, without a commitment to a clear professional identity. In science, these perceptions come to the fore during the peer review process (when reviewers and editors decide whether one’s work is good enough for publication) and in university hiring and promotion processes (when committee members decide whether to hire or promote a scientist).

Given this, one might ask, why researchers go to the effort of undertaking unconventional, path-breaking work? What makes some scientists more likely to engage in research that breaks from tradition, despite the risks?  In our recent study, we considered two possible explanations. First, we thought that scholars affiliated with high-status demographic groups (like men), and high-ranking organisations (like scholars at prestigious universities) would be less susceptible to valuation risk, and better able to dismiss or overcome its possible ramifications, and thus gravitate toward unconventional methods. Second, we thought that scholars who have already committed to an academic identity that is consistent with the use of unconventional methods will be more likely to use them. This is because having a consistent research identity is rewarded professionally, and helps one bear the valuation risks associated with pursuing unconventional methods.

The identity of interest in our research was that of an interdisciplinary scholar. Identifying as an interdisciplinary scholar (one who is open to ideas and theories from other disciplines) is consistent with (and likely prompts the use of) unconventional methods, especially as many conventional social science methods are imported, wholesale, or in their key machinery, from other disciplines (e.g., correlational analysis, multiple regression, experimental design, and hypothesis testing were initially developed to study crops, fertilizers, and genetics).

In general, we found that scholars who are male or affiliated with top-tier universities, as well as those already committed to an interdisciplinary identity consistent with the use of unconventional methods, are more likely to use them in their published work. But we also find that these associations depend on how unconventional the method seems. QCA is the most unconventional method, as it presents an approach to causality that is unique in sociology, and its connections to traditions (in other fields) are more obscured. Members of high status groups are less likely to use QCA in published work and an interdisciplinary identity actually decreases the likelihood of use.

Our own study was also unconventional in a few ways. Whereas most research on unconventionality focuses on ideas, we focused on methodological tools. We were also able to identify early indicators of the use of unconventional methods and highlight the important link between status derived from association with elite research organisations and the ability to limit valuation risk. Although we already know that highly influential science is both traditional and conventional, we drew upon qualitative data to elaborate how scholars strategically incorporate convention into unconventional work in the practice of science.

Our quantitative results suggest that science policymakers aiming to encourage unconventional research should support scholars who are not members of high-status groups and organizations (i.e., NSF ADVANCE program) and cement commitments to unconventional-friendly affiliations early in scientists’ careers (i.e., the Andrew W. Mellon Foundation’s New Directions Fellowships). Our qualitative results, however, provide an important caveat. We find that scholars who use unconventional methods successfully (i.e., publish it in a journal) also tend to demonstrate competence in conventional methods in a variety of ways. These individual-level strategies that are largely absent from current discussions about how to promote “high risk, high reward” research. Though many important scientific problems require cross-disciplinary solutions, scientific careers are still largely organized by disciplines and a scholar who is not a proficient user of the conventional methods in her discipline is unlikely to significantly contribute to that discipline.

This post draws on the authors’ paper Who Moves to the Methodological Edge? Factors that Encourage Scientists to Use Unconventional Methods published in Research Policy.

Sharon Koppman is Assistant Professor of Organization and Management in the Paul Merage School of Business at the University of California, Irvine. Her research examines career and work dynamics in creative fields. In her current research, she examines the relationship between unconventionality and gender in careers in tech (with Ming Leung and Richard Lu) and creative production in music (with Noah Askin, Michael Mauskapf and Brian Uzzi). She received her Ph.D. in sociology from the University of Arizona.

Erin Leahey is Professor and Director of the School of Sociology at the University of Arizona. Her research focuses on scientific practice and scientific careers, with a special emphasis on specialization and interdisciplinarity. In a current NSF-funded project (award #1829302), she and Russ Funk are examining whether and how  interdisciplinarity and gender inform the disruptive potential of scholarly works. She received her Ph.D. in sociology from UNC Chapel Hill. 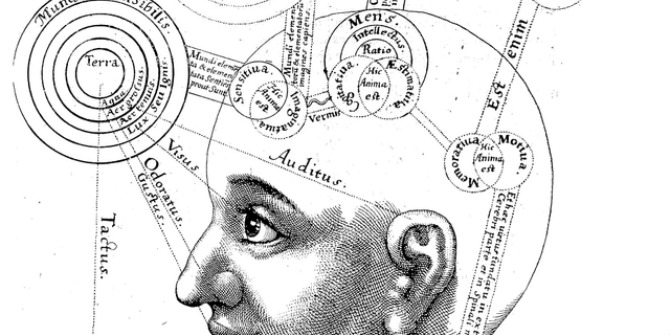 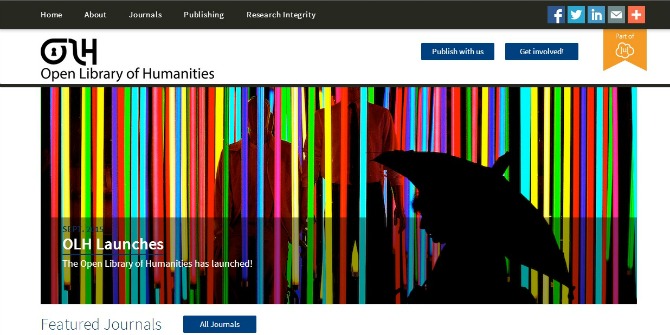 Exploring the publishing model of the Open Library of Humanities: A view from Latin America 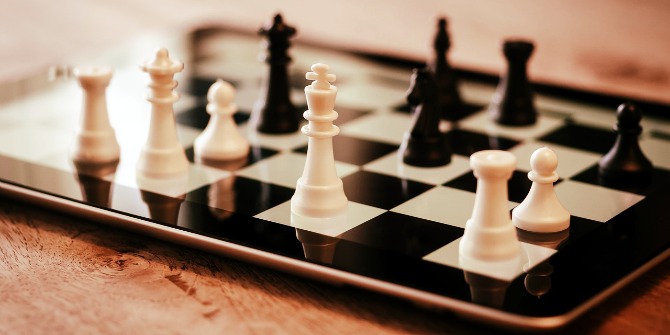