Concerns about the threat from the Global North to Latin America’s exemplary tradition of open access publishing are understandable but ultimately misplaced. Renegotiation of subscription agreements and the stipulation that article-processing charges should be covered by funders or institutions are examples of the ways in which Plan S presents new opportunities for the region, even if there is still work to be done, writes Johan Rooryck (cOAlition S).

• This post is a response to Aguado López & Becerril García AmeliCA before Plan S – The Latin American Initiative to develop a cooperative, non-commercial, academic led, system of scholarly communication and was first published on the LSE Latin America and Caribbean Blog.

Recently, concerns have been raised about the consequences that Plan S, an initiative of the cOAlition S consortium of research funders aiming to provide free online access to all research literature, will have for existing non-commercial and not-for-profit open access initiatives. These concerns focus particularly on the threat to Latin America’s strong tradition of open access publishing. In responding to these concerns, I argue that Plan S has many synergies with this vibrant and exemplary tradition of open access publishing, and this will create real opportunities for future development.

Let me begin by saying that Latin America has been doing open access right from the very beginning. If we had the opportunity to start academic publishing from scratch, this is certainly the way we would choose to go about it: academic-led, not-for-profit, technically proficient, and scientifically sound open access publishing.

It is also true that while Latin America was developing open access the right way, the rest of the world was taken over by commercial and society publishers that extracted great profits or surpluses from relatively indolent Northern and Western research communities. This meant that academic publishing gradually became increasingly unsustainable, with subscription prices outpacing library budgets. As a result, many academic publishers have now completely lost the trust of the academic community that they claim to serve.

In this context, the negotiating power of library consortia should not be underestimated. For example, even without a transformational agreement, the recently formed library consortium of university libraries in Colombia (Consorcio Colombia) was able to negotiate down its subscriptions with a number of publishers, while at the same time obtaining greater access to titles all across the country. The experience gained from such negotiations can be transferred into discussions about transformative agreements, a model for converting subscription costs to publish-and-read deals that is promoted and shared worldwide by OA2020, with which cOAlition S is also aligned.

This creates an opportunity. Latin America currently spends $300 million on subscriptions with commercial publishers. Imagine if this expense could be reduced by 5 to 10 per cent as a result of a united front of national and regional consortia operating in line with identical negotiating principles and informed by the experience of OA2020 and the University of California Libraries. A successful renegotiation of current subscription costs would mean that between $15 million and $30 million could become available for alternative academic publishing models, though this would of course require a concerted effort to keep these savings where they belong: in the academic community.

Another synergy between Plan S and Latin American open access publishing lies in the pledge from cOAlition S funders that it is funders and research institutions who will pay for open access publication fees (Principle 4). For funders and research institutions, paying for open access fees is the easiest way to participate in the costs of open access publishing. A payment for a transparently priced service per unit of publication is more easily scalable, simpler to manage, and easier to justify than arbitrary investments in not-for-profit publishing infrastructure that funders do not control and which may be viewed as interference in the market.

The objection against a payment per publication is that in this way Plan S upholds the article-processing charge (APC) system, but this is not quite correct. The most legitimate objection against APCs is that they require authors to find the money to pay for their publications. But Plan S has eliminated this obstacle: the funder or institution pays the publisher, not the author. Hence, the publication fee becomes a transaction strictly between the funder or institution and the publisher.

Work still to be done

Admittedly, these proposals leave some issues unresolved. For instance, to the extent that Plan S is successful in converting journals to APC-based open access, it may lock out authors without a funder or institution that is able to pay the publication fee, yet waivers for authors in this position can be viewed as patronising.

However, if the payment is part of a negotiation taking place between the funder or institution and the publisher, the author is not involved and need not feel patronised. Even now, full open access publishers use a sliding scale for payment that depends on a number of factors. Local purchasing power could be one of those factors.

Overall, Plan S creates more opportunities than threats for Latin American open Access publishing. Our aim should be to work together to take advantage of these opportunities wherever they arise, and ultimately to make full and immediate open access a global reality. 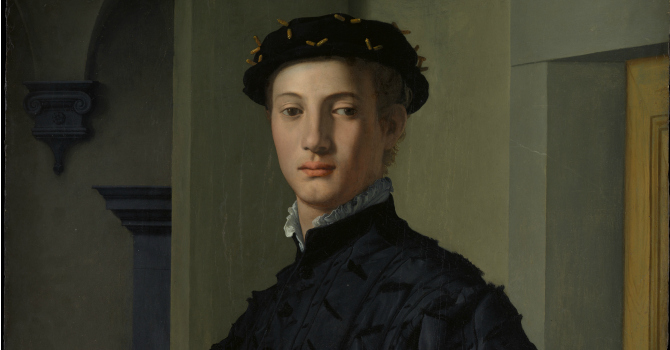 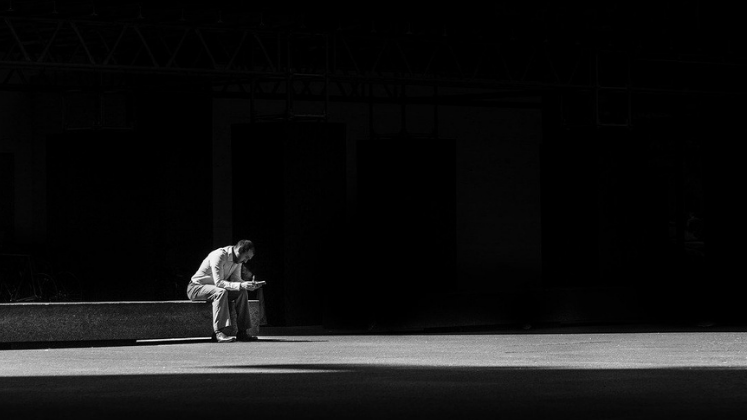